2022 NFL Odds: Are the Packers the Favorite in the NFC North? The NFL season is upon us. One aspect that many look at before the season is the odds of division winners. Whether you are a betting person or not, the odds can give insight into who is going to win certain divisions. The NFC North odds show an interesting picture of the NFC North. According to the odds, are the Packers the favorite in the NFC North?

Odds for the Division Winners 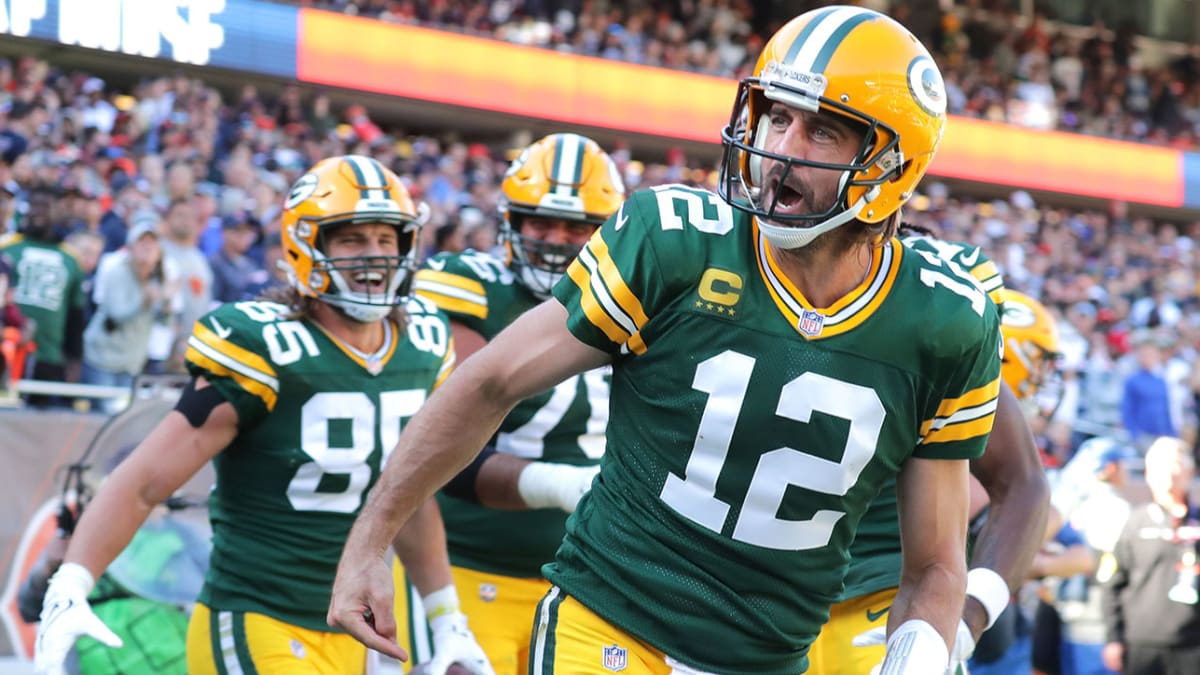 The betting sites are giving the Packers the benefit of the doubt. This unit is projected to have one of the best defenses in the league led by Rashan Gary and Jaire Alexander. Pair a running game of Aaron Jones and AJ Dillon with the back-to-back NFL MVP Aaron Rodgers and there is a lot to like about the Packers. The case for Minnesota is the new coaching staff and a high powered offense with Kirk Cousins, Dalvin Cook, and Justin Jefferson. This has become a popular bet amongst some but not enough to move the odds significantly.

The Packers are in a similar state from an odds perspective as last year. They have about a 63% to win the division. The Minnesota and Detroit picks may seem fun right now but I think will prove foolish in the end. The odds show that the Packers are best equipped to take the NFC North.