When the final ball drops and the season comes to an end, athletes take a moment to breathe after a long season.  After they catch their breath, many athletes start to think about their future.  For some, graduation and others, the opportunity to move elsewhere via the transfer portal.  Wisconsin volleyball has three players who’ve entered the transfer portal and two have already announced a new home. 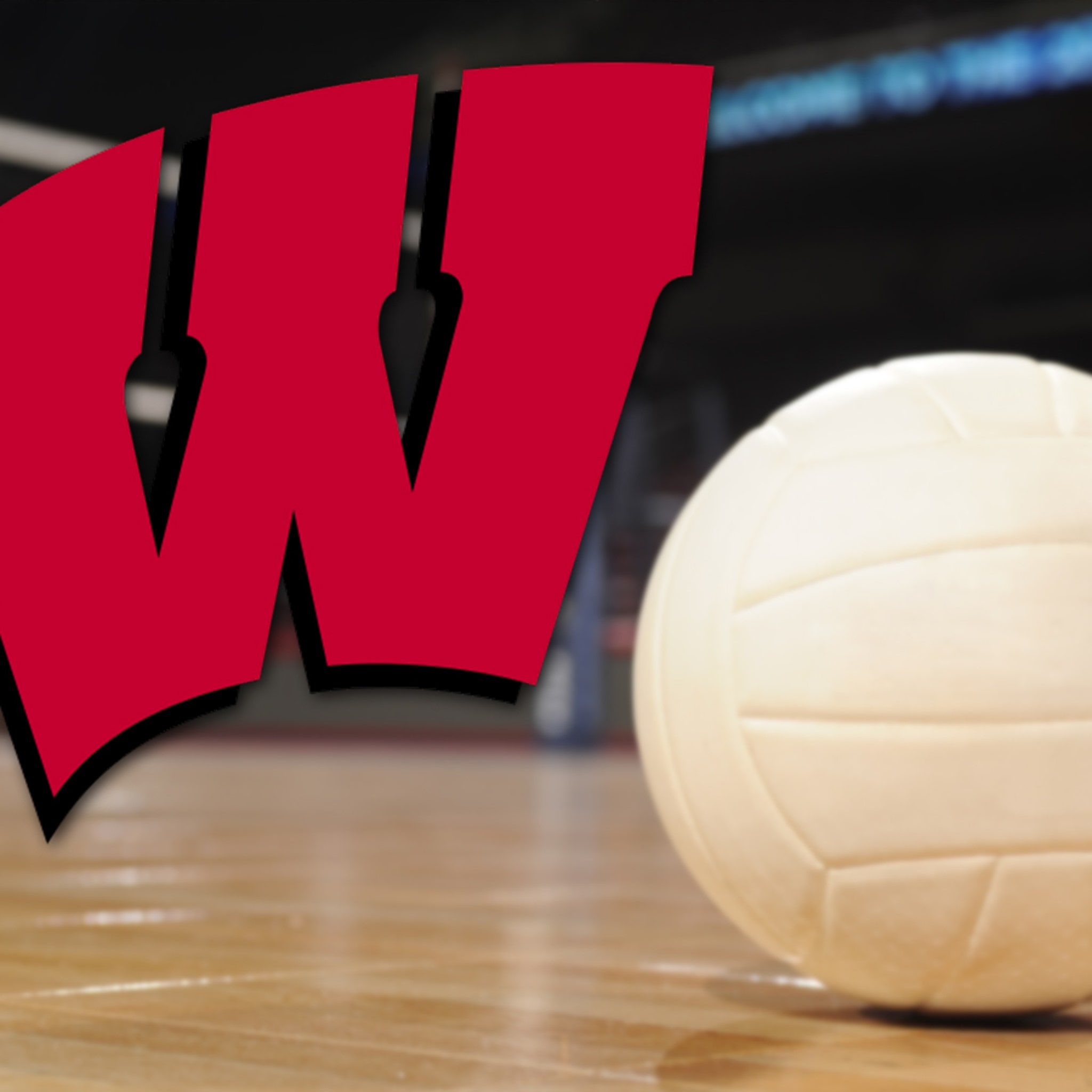 Anna MacDonald is a senior from Alpharetta, Ga.  The Georgia native joined the Badgers in 2019.  Over her career, MacDonald accumulated 23 digs and four aces.  MacDonald is transferring to Dayton as a grad transfer where she will have one year of eligibility remaining.  The Flyers are acquiring a players with skill and a lot of experience.  MacDonald was a member of the 2021 Badger’s National Championship team.  Along with playing at the highest level, MacDonald is an exceptional student.  She earned academic All-Big Ten honors in 2020 and 2021. 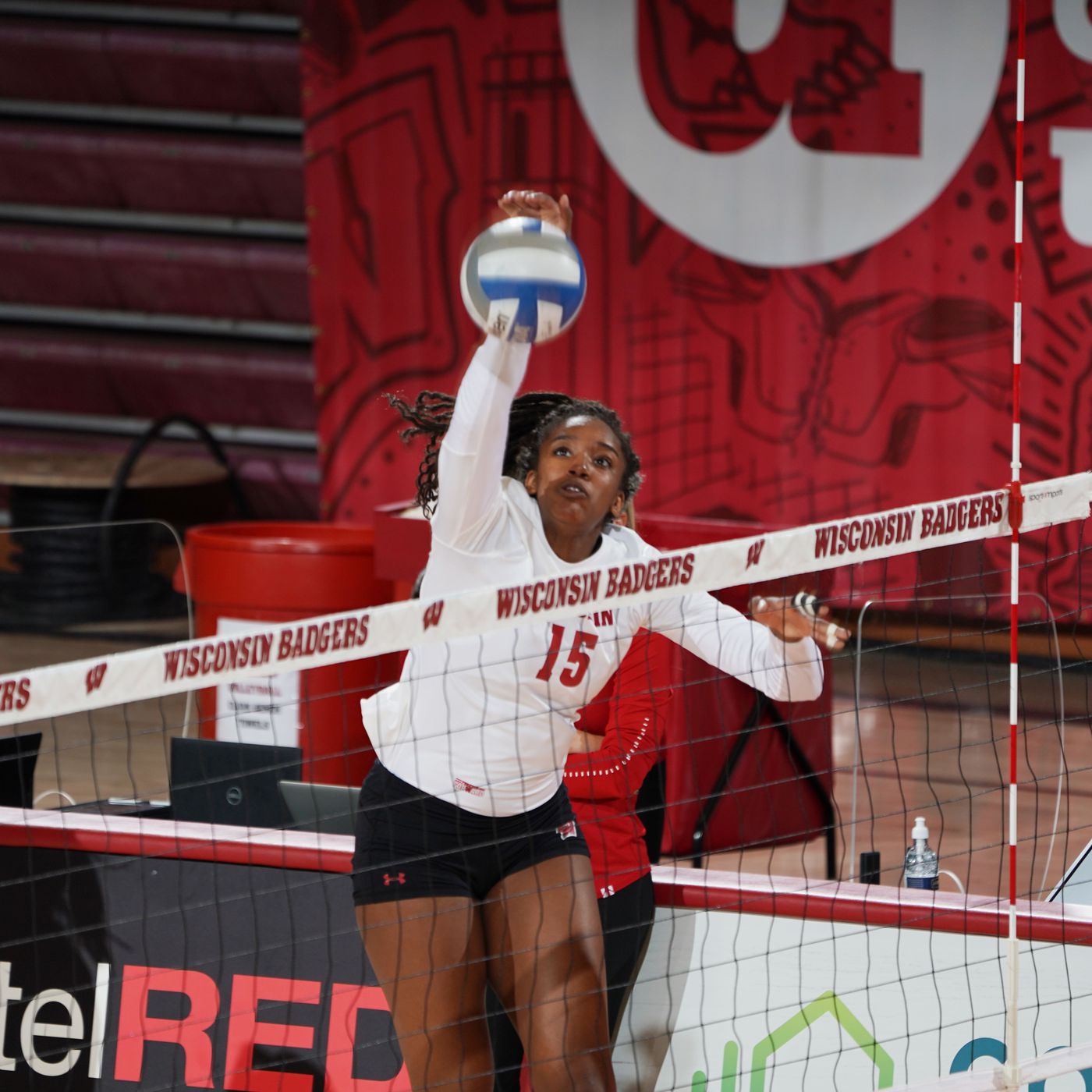 Demps is bringing an infectious energy and talent to the Tigers team.  Behind all Demps’ energy is a load of talent.  LSU, like Dayton is getting a player with championship experience as Demps was on the 2021 Badger’s National Championship team.  In “Off the court with Jade” on the Badger volleyball website, following her volleyball career, Demps wants play professionally.  After her volleyball career comes to an end she will pursue her dreams of becoming a veterinarian.

Liz Gregorski grew up right here in Wisconsin and graduated from Xavier High School.  Gregorski joined the Badgers in 2019.  Injuries derailed a few of her seasons but Liz never wavered and eventually earned a scholarship.  During her career, Gregorski tallied 15 digs and 11 aces.

As of today, there’s no news of where Gregorski intends to transfer.  In “Off the court with Liz” on the Badger volleyball website, Liz would like to play beach volleyball for her grad transfer year.  Upon completing graduate degree she intends to find a career that she will love.

As the door closes on these three exceptional student athletes career at Wisconsin, we wish them nothing but the best as the pursue opportunities elsewhere.  Enjoy the ride and have a ton of fun doing what you love!