The transfer portal involves all sports, not just football and basketball.  Wisconsin’s program is one of the tops in the nation and will look to add elite level talent via the portal. Today, Wisconsin volleyball got an extra special Christmas present when Carter Booth committed to the Badgers for 2023. Who is Carter Booth?

Carter Booth stands 6-foot-7 and plays middle blocker.  Booth will be transferring to Wisconsin from Big 10 rival, Minnesota.  Her decision to transfer came after her coach Hugh McCutcheon announced midseason he would be stepping down.  As far as an individual, Booth earned First-Team All Big 10 and Freshman All Big 10 honors.  Booth will enroll at Wisconsin in January which will allow her to join the team for spring workouts.  With the graduation of star middle blocker Danielle Hart, Booth figures to step into her spot seamlessly. 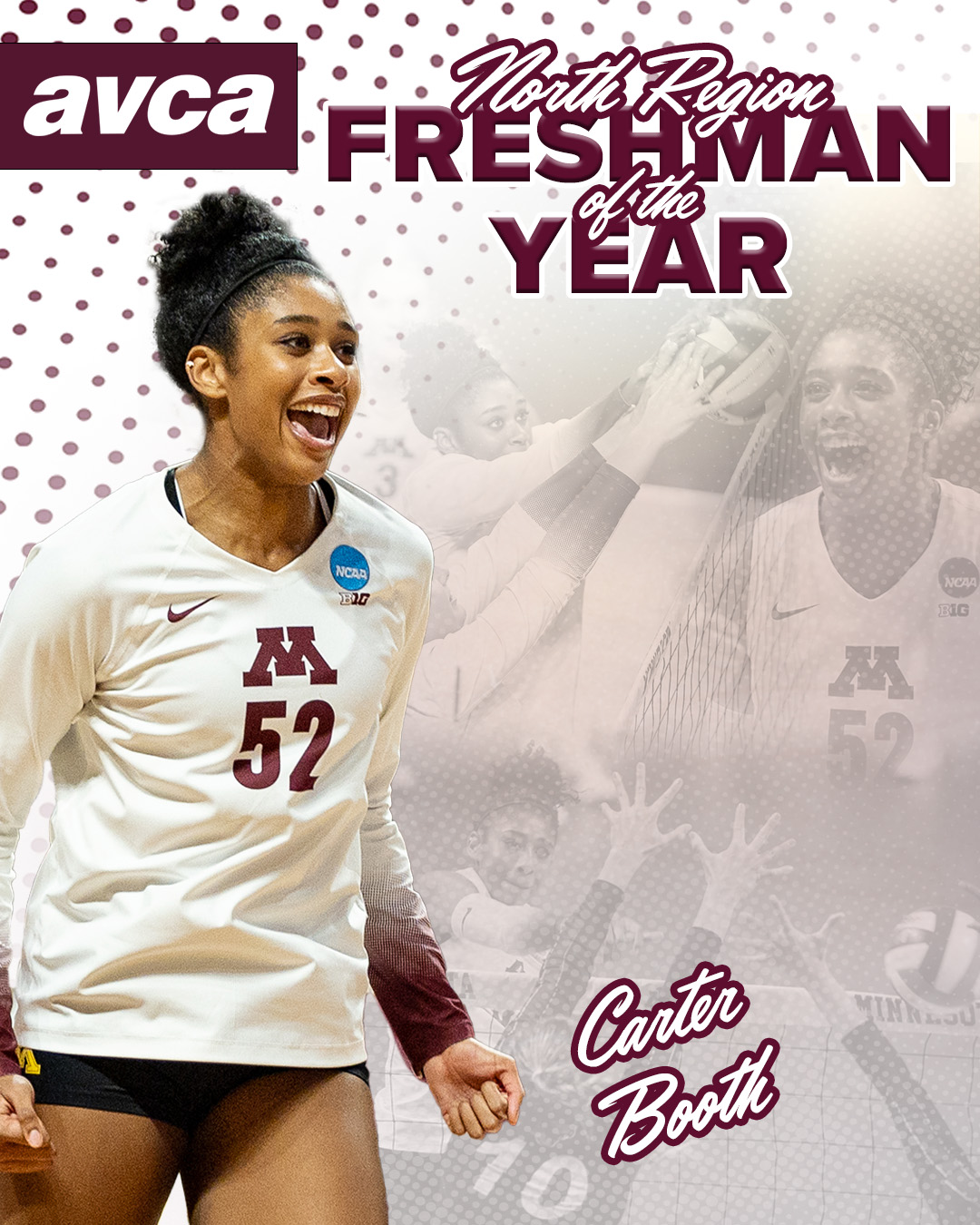 Booth by the numbers. 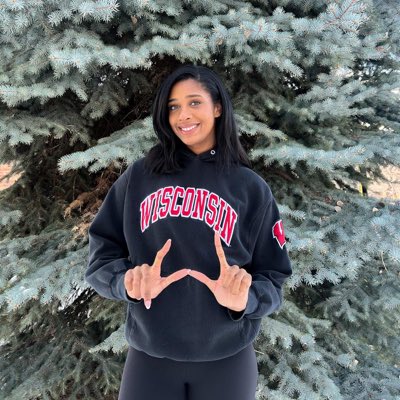 Against the Badgers this season, Booth accumulated 12 kills and 14 combined solo blocks and block assists.  Wisconsin split with Minnesota this season, including Minnesota sweeping Wisconsin in their first meeting.  With numbers like hers, Booth will be a force at Wisconsin for the next few years.  Welcome Carter by following her Twitter or Instagram pages.