What Can Make the Packers Dangerous in the Playoffs? GREEN BAY, WISCONSIN - NOVEMBER 29: Robert Tonyan #85 of the Green Bay Packers catches a pass for a touchdown as Eddie Jackson #39 of the Chicago Bears defends during the 2nd half of the game at Lambeau Field on November 29, 2020 in Green Bay, Wisconsin. (Photo by Dylan Buell/Getty Images)
Share
Facebook Twitter LinkedIn Pinterest Email 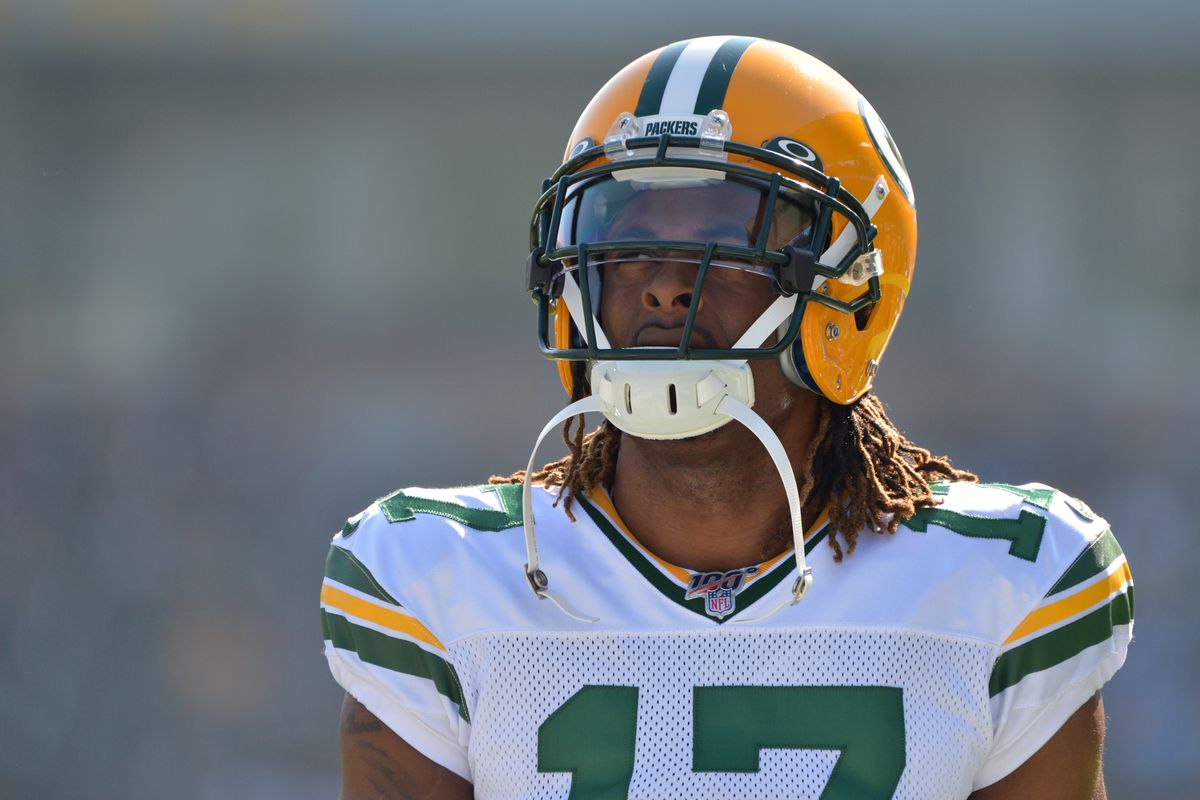 #1: Using the Bye Week to Get Healthy

The Packers have had players playing with nagging injuries over last couple of weeks. Clearly the Packers need their players to be near 100 percent if they want to make a run. One player is Za’Darius Smith, who has been playing through a ankle injury that’s been affecting him. Also Ricky Wagner has been tough, playing with through a knee injury and can use this week to heal up.  The star core of the Packers need to be healthy if they want to make a run. If this team can get healthy, the sky is the limit for them. 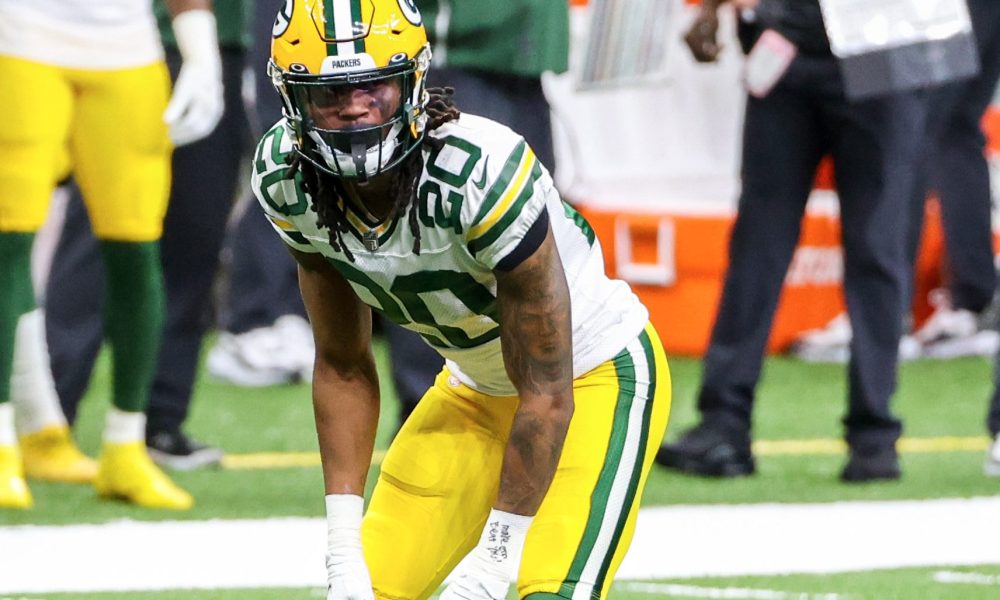 Why is he on here? Well because teams have been staying away from Jaire Alexander and going after Kevin King. He has given up some big plays and his tackling has been dreadful. In Week 17 against the Chicago Bears, he was, at best, average.  He had some good and bad plays. King has played through some injuries, but he still needs to be better. King has to improve his play as teams will certainly go after him and he needs to be ready. He has the ability to be a shutdown corner and if he can improve his play starting next week, the Packers defense will be scary.

The Packers have home field advantage throughout the playoffs and they can’t waste it. Aaron Rodgers, in the 2016 NFC championship, told former Packer Jordy Nelson that they need to get home field advantage; and now they have it. For the first time since the 15-1 2011 season, the Packers have home field advantage. Now lets hope it doesn’t end like it did in 2011. Opponents do not like coming up to Lambeau Field, especially at this time of year in the winter. They have the NFC North title and now have the road to the Super Bowl going through Lambeau Field. This is the best opportunity the Packers are probably ever gonna have in the playoffs.  They should make the most of it. 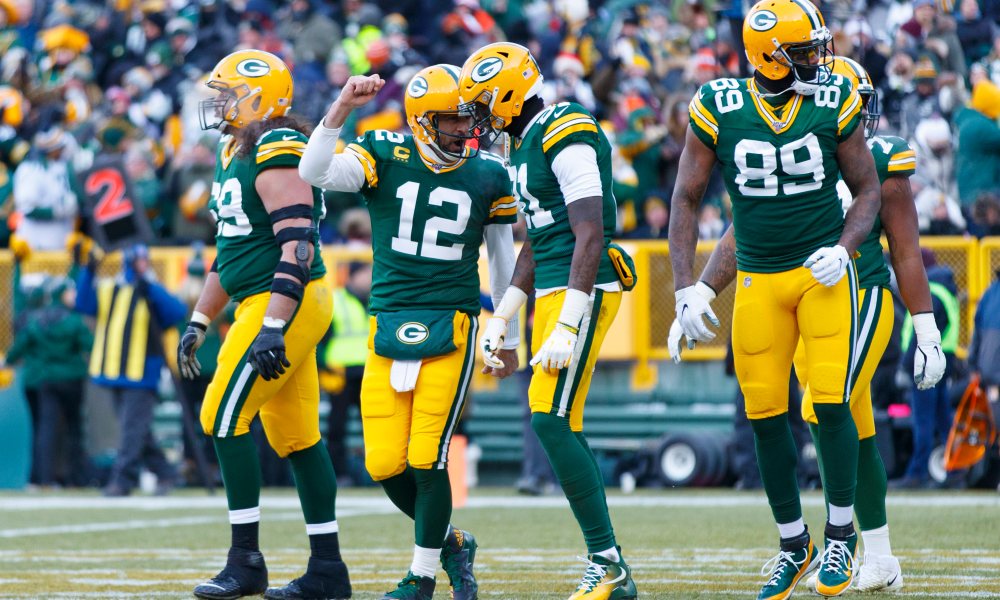 #4: Keep Up the Momentum

The Packers are going into the playoffs with confidence and they to keep it up. The first thing is coming off the bye and coming ready to play in the divisional round. That is my concern is coming off a bye, in which the Packers record has been not good. If they do it again this time season will be over. The Packers have to show up every week from here on out if they want to accomplish their ultimate goal of getting to Tampa Bay.  This team is really something special and can really go far if they put it all together. The road to the Super Bowl starts now and we will see if the Packers come out on top.