Obviously the most important part of the Bucks core is their two time MVP and one time Finals MVP, Giannis Antetokounmpo. Giannis is one of the most accomplished players in NBA history and somehow isn’t even 28 yet. The Bucks next three most important players though, Khris Middleton, Jrue Holiday, and Brook Lopez are all over 30 and make a combined $85.5 million for the 2022-2023 season.  So even though Giannis still has a bright future questions will remain about how Jon Horst will continue to build a championship competitor around their future first ballot Hall-Of-Famer.

Middleton is 31 and has 2 years and over $78 million left on his contract. He is the absolutely most irreplaceable member of the core after Giannis. His skills as both a tough bucket getter and a steadily improving playmaking game make him a perfect offensive foil to the Greek Freak. Plus he brings high level defense and positional versatility thanks to his size and skills. Even if expensive we saw last season what happens when he doesn’t play. It would be a massive blow to the team if they were not able to keep him.

Concerns about his age are squashed when you just look at his style of play. He is not very reliant on explosion and is highly skilled. Traits that generally age well. DeMar DeRozan has a similar offensive game minus the 3pt shooting and just had his best season at 32y/o. Milwaukee is the place that can pay him the most and also most needs what he does. 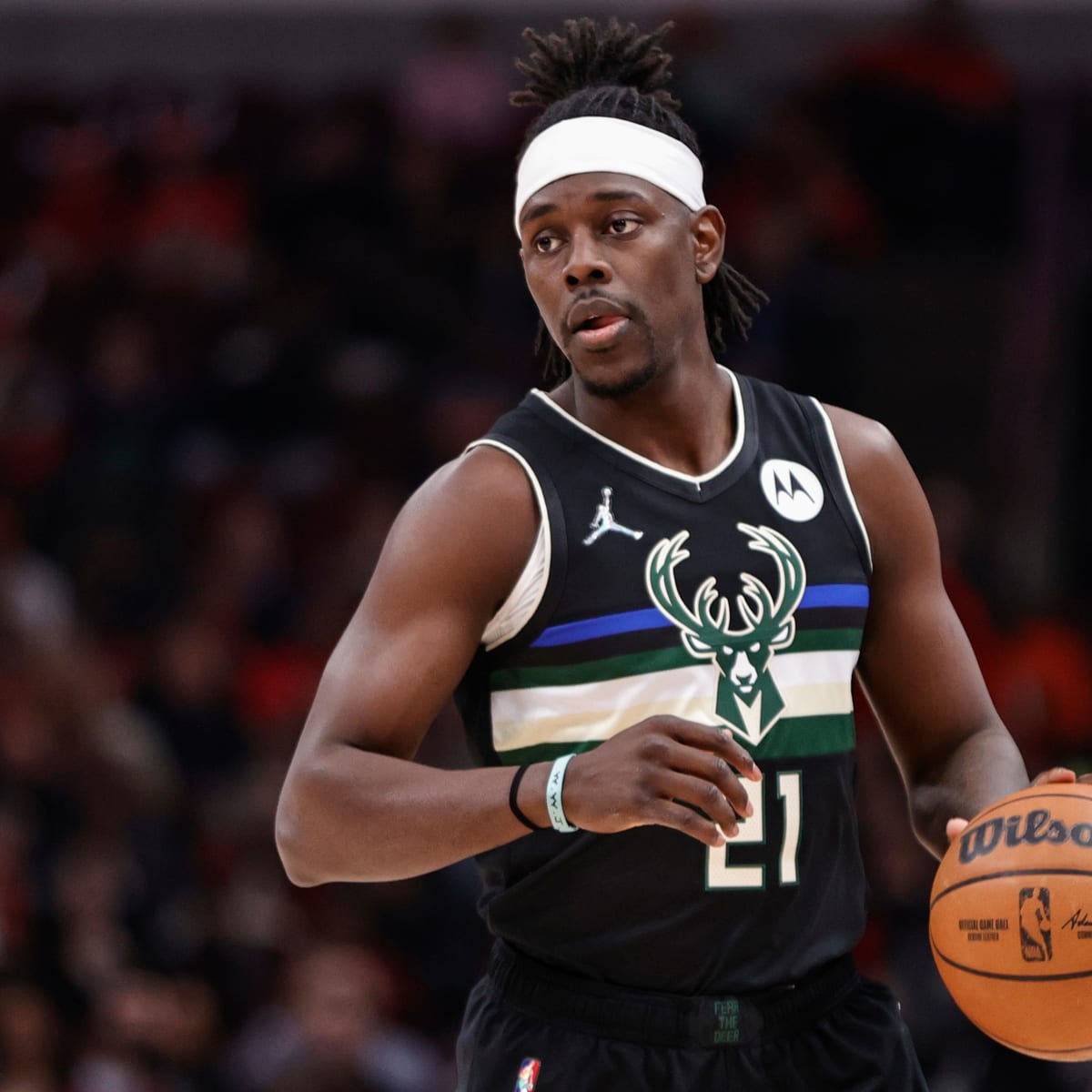 Holiday is 32 and has 3 years and over $108 million left on his contract. He is probably the very best guard defender in The NBA. His freakish strength for his size and awe inspiring balance make him immovable. The biggest concern for Jrue and Bucks fans is his offense. In his two regular seasons in Milwaukee he has been 18ppg and 6apg on 59% true shooting (above the league average of 56.6%). Very respectable numbers for the 3rd best offensive player on a contender. The playoffs are another story though. His ppg and apg stay the same if not slightly improve. But his efficiency drops completely off the cliff. He has 48% true shooting the past two playoffs. Both in the 2021 playoffs and in the 2022 playoffs he was worse than the Bucks average TS%.

These numbers can be explained away by his defensive responsibilities. He has to chase the other teams best guard creator around screens. A very demanding job that he is excellent at. Also the entire team is very built around defense first. The Bucks make every series a rock fight that their rugged and physical team is well equipped to win. So even with his shaky offensive playoff performances, he is still an important member of the core. He perfectly fits their defensive identity. His consistent 3pt % makes him a good offensive fit for The Bucks even if his on ball performances are hit and miss. Jrue is too important to attempt to replace or trade so even at 32 you can expect him to continue to be a part of this team going forward.

Brook Lopez is 34 and in the last year of his contract. He will make $13.9 million this season. Lopez is the member of this core with the most question marks. He only played 13 regular season games last season thanks to back surgery. Though in his defense he looked as good as someone in their mid 30’s who just got back surgery could look. His play style mostly involves bombing 3’s and protecting the rim. Skills you expect to age well. He is the go to example of a 3&D center. The Bucks were the best defense in the league in in 2018-2019 and 2019-2020 thanks to Brook and Giannis completely walling off the rim to other teams.

Brook will continue to be a positive player for The Bucks as long as he is available to play. The worry is how often will that be. ‘Mid 30’s’ ‘giant human’ and ‘back surgery’ are phrases that are scary when put together. Added to that is him going into free agency next summer and you start to worry. Since The Bucks are in the luxury tax they can’t just lose players in free agency and open up cap space. So it is in The Bucks best interest to retain their best players. Red flags and all. But how much do you pay Brook with Bobby Portis continuing to grow as member of the team and the fact that Giannis looks just as good at center as he does as power forward?

The Bucks and Jon Horst have some difficult decisions coming up the next couple years. One decision is already made though. They have committed to this core for at least the next two years. Meaning that while some players may come and the core remains the same. Given that knowledge it is imperative that the team due everything in it’s power to maximize these years and give Giannis and the team the best possible chance to add more Larry O’Brien’s to the trophy Cabinet.