The Green Bay Packers had aspirations of winning the Super Bowl before their 2022 season started back in September. Now, at 5-8, the chances of them even making the playoffs are extremely thin.

In recent years, the Packers have not been shy about signing key players to lucrative deals in efforts to make a deep run into the postseason. However, when your season does not go as planned, huge contract extensions can seem like a tremendous waste. 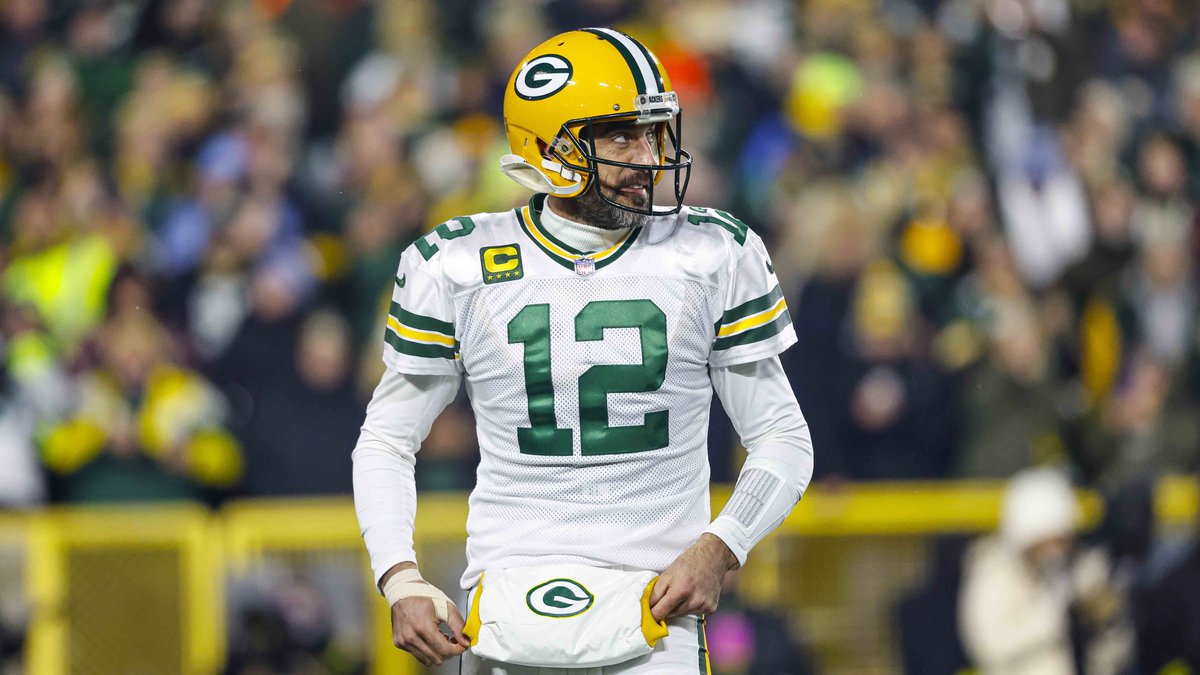 There is no surprise regarding who takes the top spot on this list. Aaron Rodgers will have a $31.62 million cap hit in 2023. Rodgers signed a three-year, $150 million contract extension in the offseason. At the moment, Rodgers’ future in Green Bay remains uncertain. Regardless of whether he’s on the team or not, Rodgers will be a huge cap hit for the Packers over the next few years.

The second-biggest cap hit for the Packers next year will be David Bakhtiari at $29.07 million. He has only played in nine of Green Bay’s 13 games this season due to injury. Bakhtiari has been dealing with lingering effects of last year’s ACL tear. In addition, Bakhtiari had an appendectomy on Dec. 2, which may cause him to miss multiple weeks. In short, the Packers have not gotten their money’s worth from Bakhtiari this season. If the Packers were to release Bakhtiari, they would have a dead cap hit of $23.13 million. A contract restructure might be a viable option for Green Bay.

Third on the list for biggest cap hit in 2023 is Kenny Clark at $23.97 million. Being one of the best players in the league at his position, it makes sense that the Packers gave him a four-year, $70 million deal in 2020. As a key defense player, Clark is someone Green Bay hopes to build around for the future in order to gain control of the NFC North once again.