Someone check on @johnhollinger and make sure he's ok.

Mamadi Diakite was an undrafted free agent out of Virginia. While in college, Diakite averaged 7.4 points and 4.1 rebounds over his four-year career there. He famously hit a game-tying shot in the NCAA Tournament to help Virginia advance past Purdue.

Virginia went on to win the NCAA Championship that year.

Who Is Javin DeLaurier? 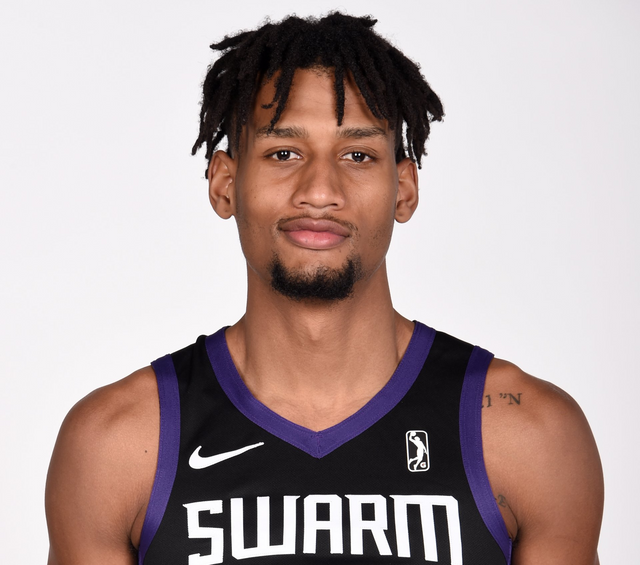 This summer, DeLaurier played four games for the Atlanta Hawks’ summer league team. There, he averaged six points and 6.7 rebounds per game in four games (15 minutes per game).  Additionally, DeLaurier has played professionally with the Niagara River Lions of the Canadian Elite Basketball League.

It is hard to complain about a front office that just won a NBA title. However, true to form, Bucks’ fans on social media have found a reason to be unhappy.

For many fans, this release hearkens back to when the Bucks cut ties with Christian Wood. Wood bounced around the NBA for a couple of years before landing with the Bucks. After putting up a monstrous season with the Wisconsin Herd, he was added to the Bucks roster, but was never given any playing time.

When Bucks traded him to the New Orleans Pelicans midway through the 2018-2019 season, he was averaging 2.8 points and 1.5 rebounds in less than five minutes per game. After the trade, Wood averaged 16.9 points and 7.9 rebounds for the rest of the season.

The next year, Wood signed with the Detroit Pistons. In 62 games, he averaged 13.1 points and 6.3 rebounds. Last offseason, he signed a multi-year deal with the Houston Rockets. Unfortunately, his promising season was cut short due to injuries. He played in 41 games and was putting up All-Star caliber numbers: 21.0 points and 9.6 rebounds per game.

Will Mamadi Diakite end up being the next Christian Wood? For his sake, we certainly hope so. We are rooting for his success and hope he finds more playing time in a different system. However, this release should not be considered a bad move by the Bucks either way. As a forward, Diakite has both Giannis Antetokounmpo and Khris Middleton ahead of him.

The fact of the matter is this: Diakite was not going to see much playing time this season. By releasing him, the Bucks have given him the opportunity to play somewhere where he can actually get minutes. Milwaukee is not a worse team without him.