Matt Lafleur Is the Most Underrated Coach in the NFL

The Packers have been a really good team in the last two years.  There is one person who deserves a lot of credit and doesn’t get enough of it. That person is none other than Packers head coach Matt Lafleur. What he has done in his first two years as a head coach is rare and he doesn’t get the respect he deserves. He is the most underrated coach in the NFL and here is why. 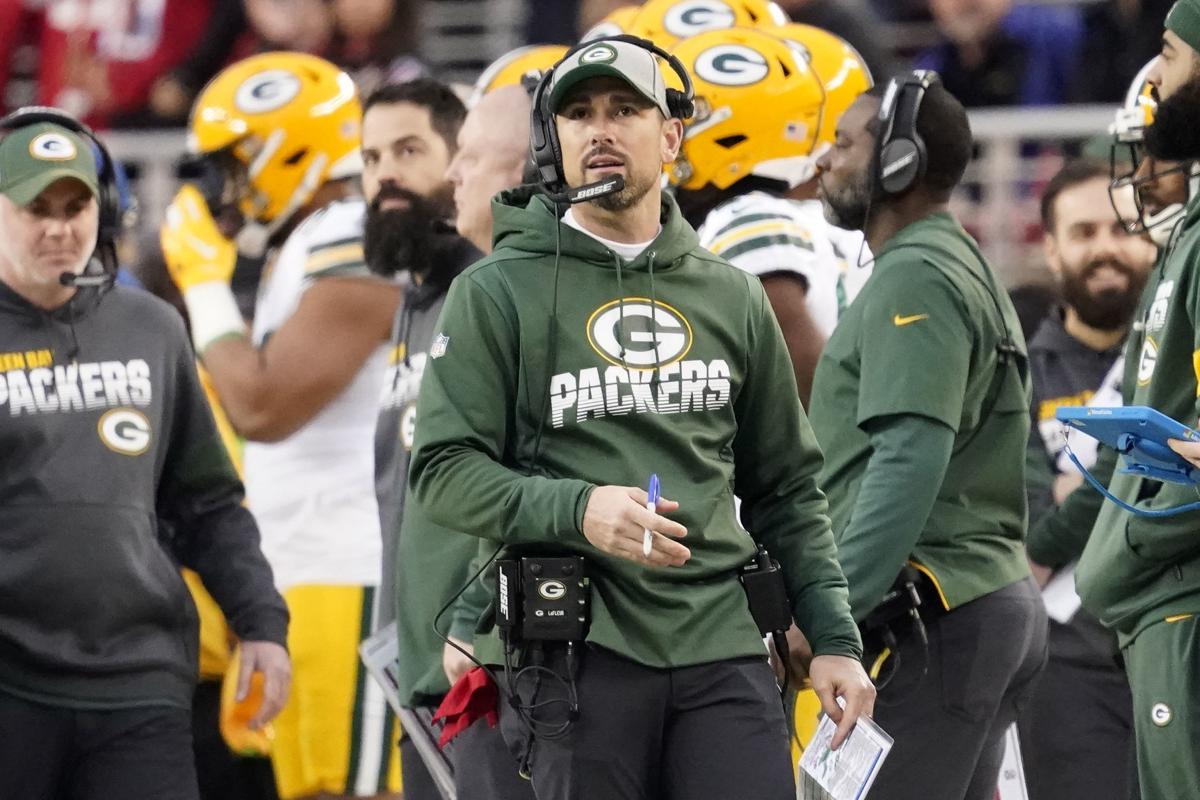 Matt Lafleur’s record in the NFL as head coach is 26-6 which is a fantastic record to have. In addition, he has had back-to-back NFC Championship appearances. That right there says he is a really good head coach getting to the doorstep of the Super Bowl in his first two years. He has continued to bring the winning culture to the Packers that has been around for a long time. Lafleur is keeping the tradition alive and understanding what is expected from the Packers organization. Definitely exceeded expectations and he will continue to win games with the Packers and hopefully some Super Bowls for years to come.

One thing that certainly gets confusing is how everyone says Aaron Rodgers is the reason for Matt Lafleur’s success. Yet, that is far from the truth as having Rodgers as your quarterback helps, but Lafleur still deserves a ton of credit. Since his first year as head coach, Lafleur has earned the respect of Rodgers and has had the whole team bought into what he wants to do. A good amount of coaches have had an elite Hall of Fame quarterback on their rosters. However, Lafleur is the only one who gets criticized for having one. Despite having Aaron Rodgers on the team, Matt Lafluer has been a fantastic head coach for the Packers. 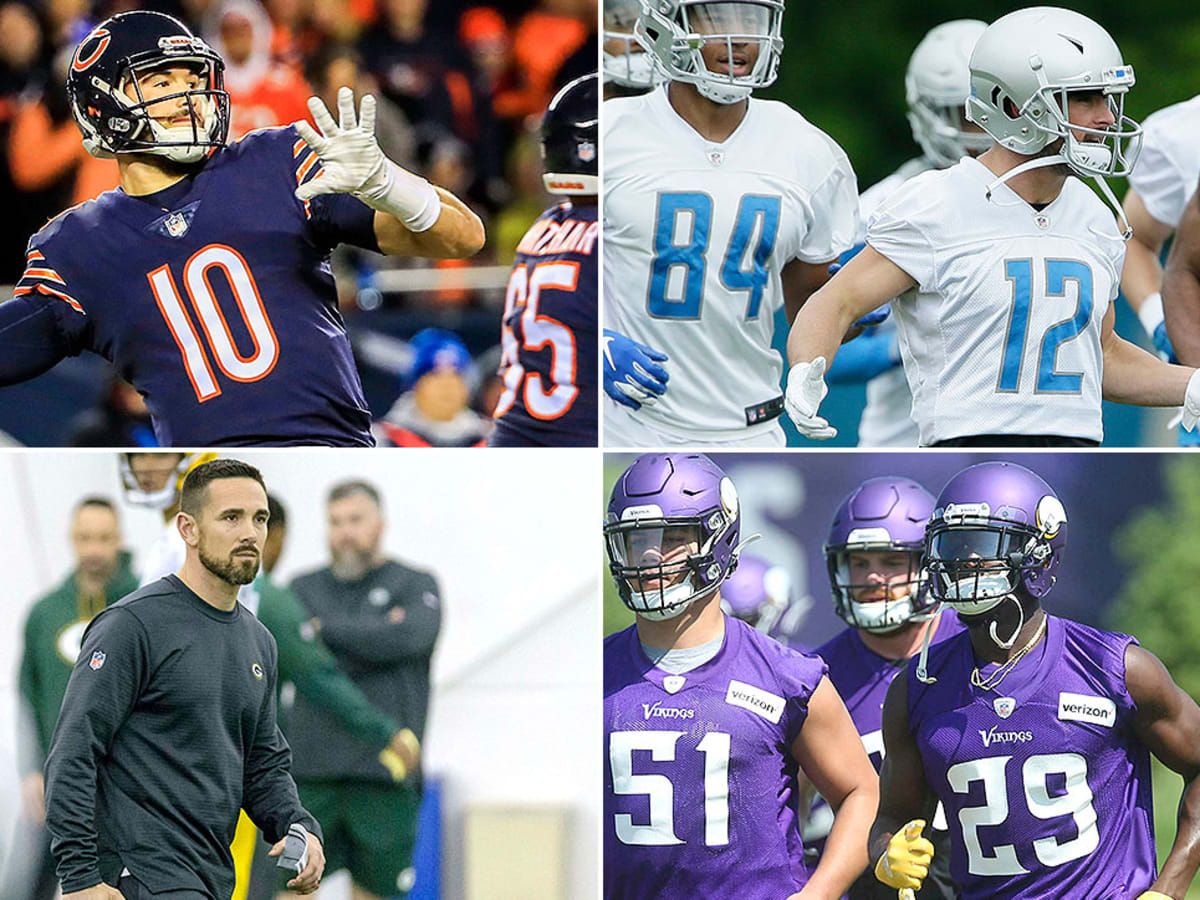 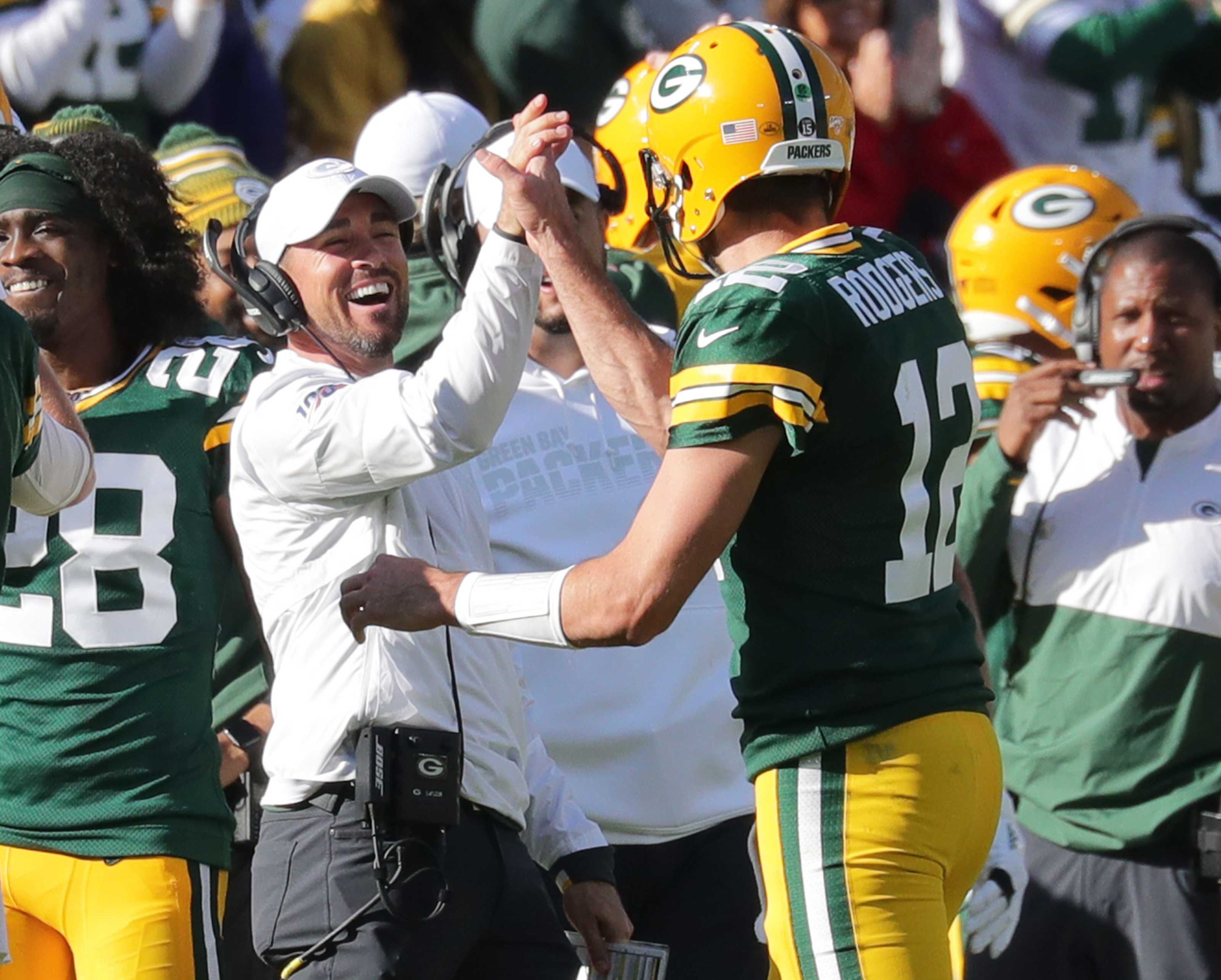 Why did the Packers hire Matt Lafleur? One big reason is he brings in an offensive system that is quarterback-friendly. It is very similar to what Kyle Shanahan runs with the San Francisco 49ers and has been pretty successful. Mike McCarthy, late in his tenure, relied too much on the heroics of Aaron Rodgers and did not create a balanced offense. Unlike McCarthy, Matt Lafleur is not relying  on Rodgers for everything. In fact, he makes things really easy for him and gives him easy throws instead of forcing the big play. Also, he gave him a dominant running attack using Aaron Jones.  That is something Mike McCarthy never really did. His system gave Rodgers the most balanced offense he has had in his career. Also, it resulted in Aaron Rodgers winning MVP. Look for this offense to be even more explosive under Matt Lafleur.