The Packers look to achieve their goal of getting another Super Bowl since their last one in 2010. The Packers according to other sports networks are in the top ten when it comes to overall roster rankings. On paper they do have a very talented roster and probably the best they have had in a very long time. It also can be said the Packers arguably have the most balanced roster in the NFL. However despite all that they still have needs that should be addressed before the season starts. Here are the needs the team should address. 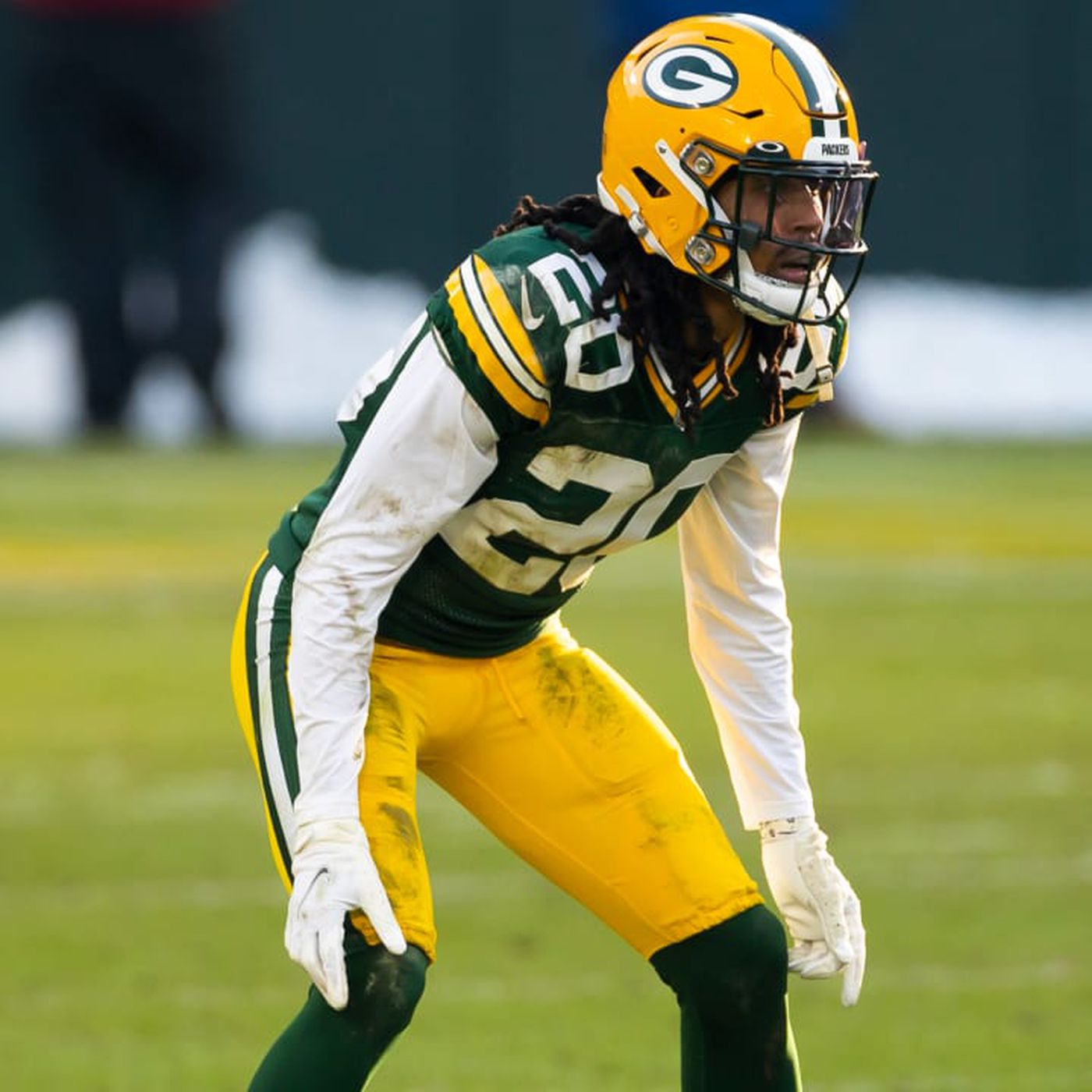 The Packers have a great trio of corners in Jaire Alexander, Eric Stokes, and Rasul Douglas. However, the Packers could use some depth behind those three. One main candidate is Kevin King who the Packers could re-sign as he is still a free agent. King has been a up and down player and also has been injured a lot. Yet, King in 2021 was solid when injuries plague the cornerback room. Him as the number four corner is not a bad thing especially needing depth with Rasul Douglas going inside to slot corner.  Packers should consider re-signing Kevin King as it can give them very strong depth at cornerback. 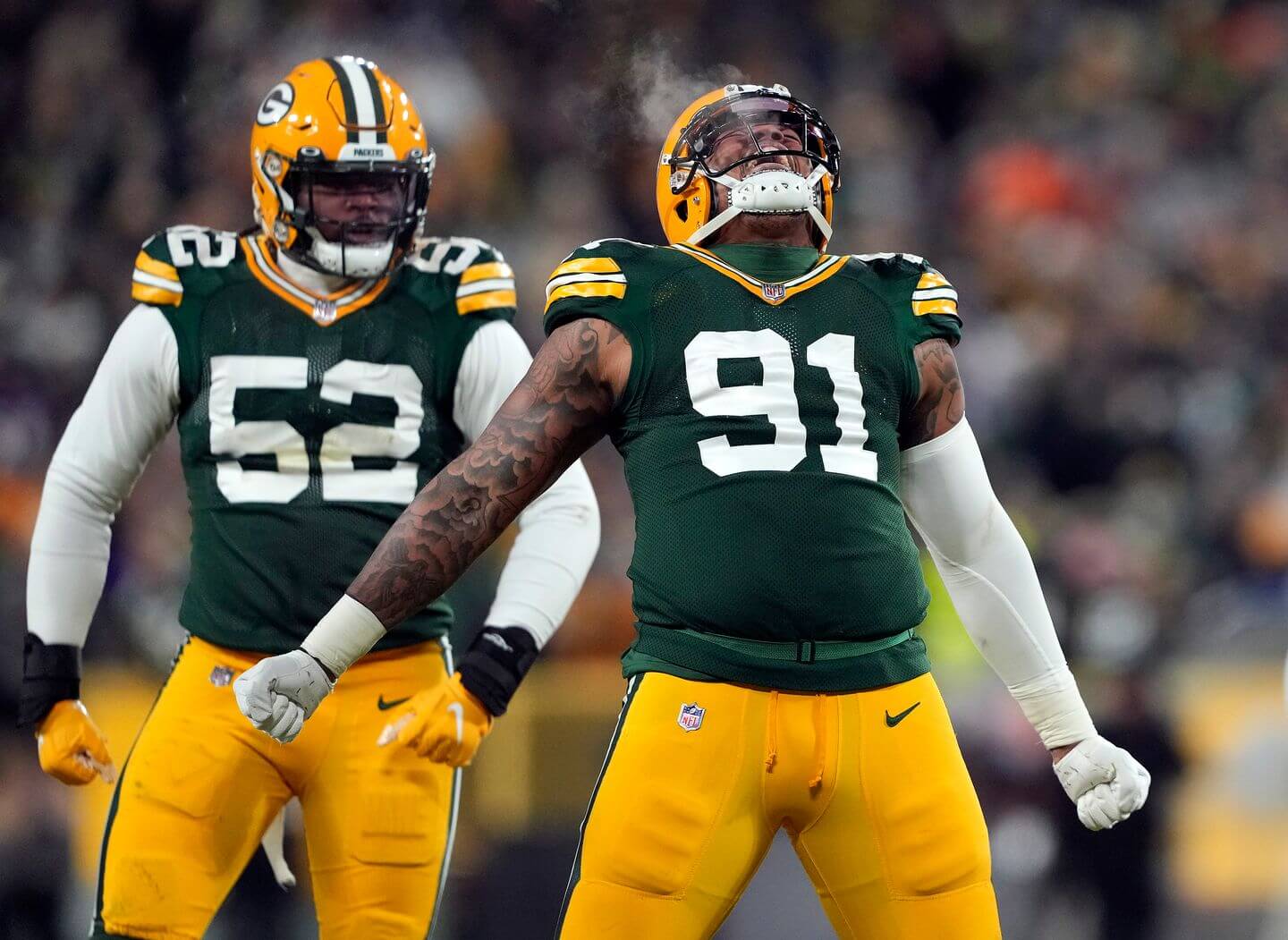 The Packers have two real good edge rushers in Preston Smith and Rashan Gary. Now the depth behind them is pretty concerning as it a group of promising but not proven players. They have Johnathan Garvin who has shown flashes in his first two years but who knows if he takes that next step. Tipa Galeai also showed a lot of flashes but his size is a big question mark especially when trying to stop the run. Randy Ramsey looks to make a impact after missing action last year due to a serious ankle but can he be that guy? The Packers in addition drafted Kingsley Enagbare this year but he is a developmental raw project. Like they did last year the Packers should look to add a veteran pass rusher to go with Rashan Gary and Preston and add more depth behind them. 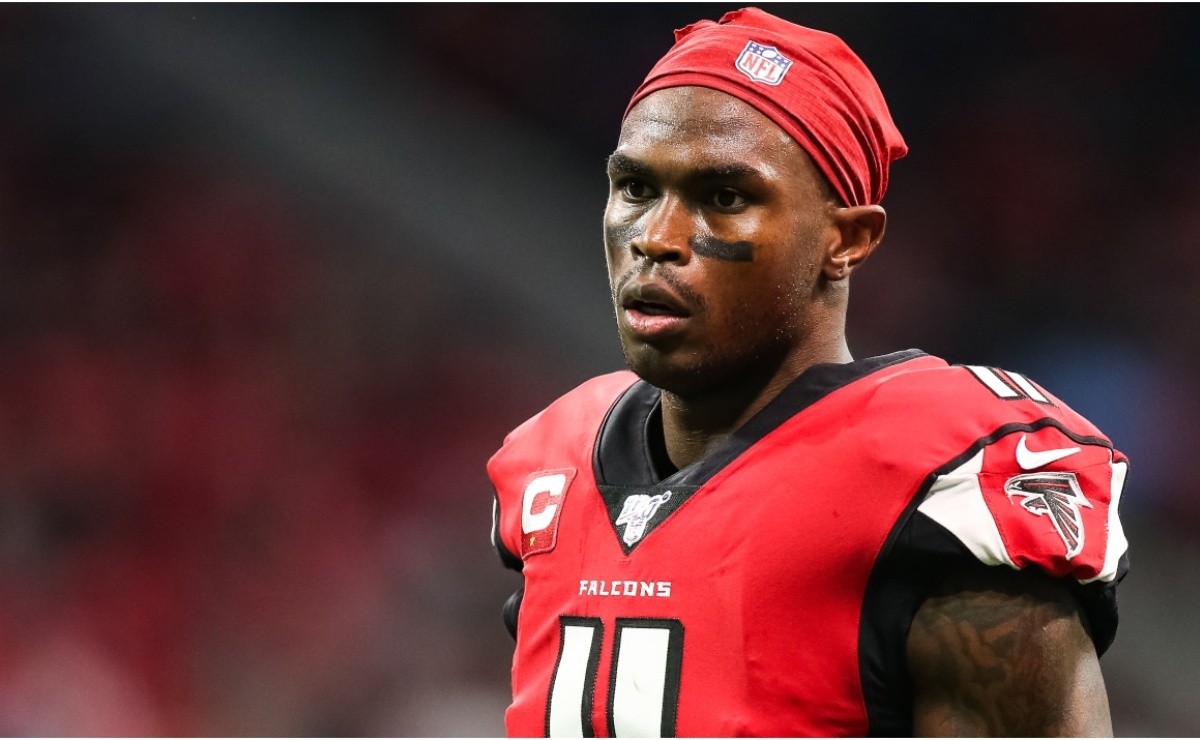 The wide receiver room for the Packers is indeed very crowded. On paper it does not look all good as the Packers have the 31st ranked wide receiver group. However they have a lot of young promising players. Free agent wide receivers Julio Jones and Odell Beckham are still available. Now both could help the Packers offense if they were signed by them but it would be better to pass on them. Both are generational players but both are on the wrong side of thirty and have injury concerns.

Packers drafted three wide receivers this year so it would not really make sense to sign one of them. Also the Packers have other position groups that are more concerning then wide receiver they need to address. It wouldn’t hurt to sign Julio Jones or Odell Beckham but it is better for the Packers to see what they have at wide receiver this year.

The Packers do have a big need at safety depth behind Darnell Savage and Adrian Amos. The depth behind them is very concerning. Shawn Davis has been impressing so far in OTAs but is he truly the third safety? Vernon Scott has not taken that next step and has a slim chance of making the final 53-man roster. Rookie Tariq Carpenter has promise but is mostly a special teams player this year.

The Packer should look into veteran safety players like Landon Collins and Jason McCourty. Both are not all star players but can provide much needed depth. The Packers need to address the safety depth or they are in trouble if Adrian Amos or Darnell Savage go down with injury.