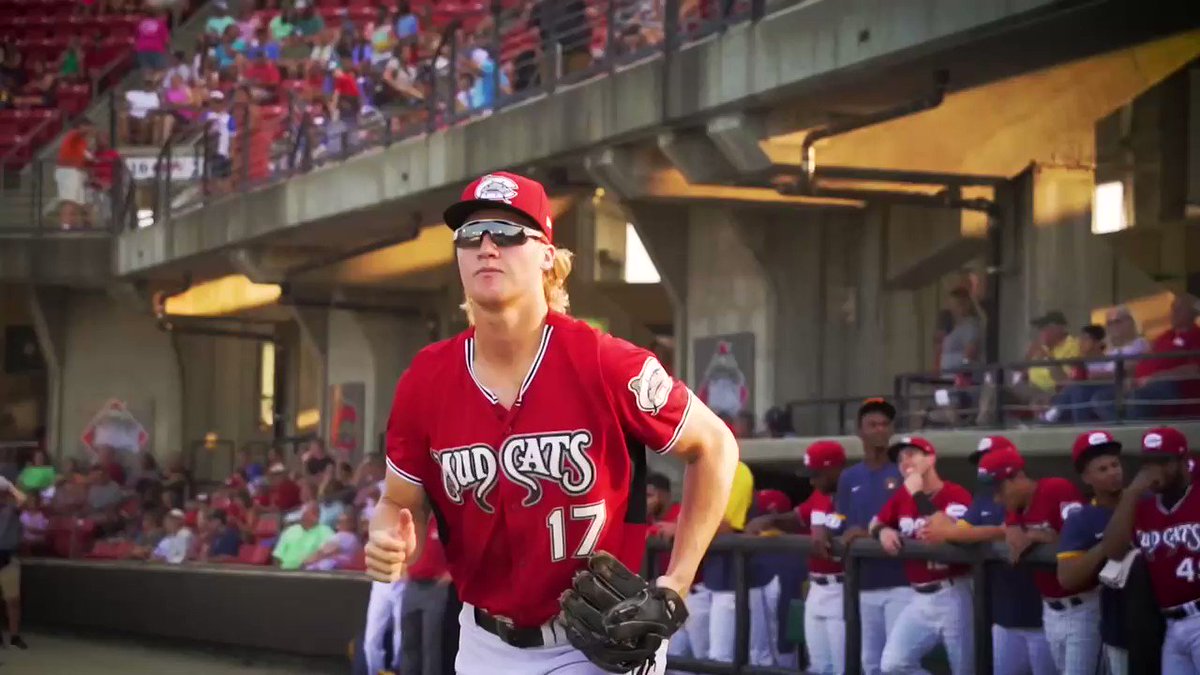 For fans tuned into Brewers twitter and the Brewers farm system, the name Joey Wiemer has begun to circle more and more. The 23 year old from Sylvania, Ohio has been turning heads seemingly every time he laces up his cleats. This was highlighted today by Wiemer jumping up 12 spots on the MLB Pipeline prospect list.

Wiemer started the year ranked the 94th best prospect in the professional baseball. This morning an updated list came out with Wiemer vaulting to number 82. This is the second highest Brewers on the list behind his outfield counterpart, Sal Frelick at number 66. The reasoning behind Wiemers jump is simple, the guy can ball. Wiemer has held his own in both offense and defense and has shown why he may be ready sooner rather than later for the bright lights. 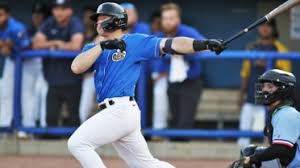 Wiemer has been nothing short of electric offensively through his first 39 games at AA Biloxi. Wiemer has gotten the majority of his starts in Right Field with an occasional start in Center Field and DH. The Brewers future has hit .303 with an outstanding .979 OPS. Tack on 11 home runs and 30 RBI and you have a guy who is absolutely crushing Double-A pitching. Wiemer has had questions around him surrounding his plate consistency, but he has shown that he can hit and continue hitting.

The University of Cincinnati product earned Southern League Player of the Week honors for the week of May 8th- May 15th. During that span, Wiemer hit 5 home runs and collected 26 total weeks during that span leading the Southern League. Wiemer continued with 6 home runs through 9 games. On Saturday, Wiemer was just a triple shy of the cycle through 3 at bats!

Joey Wiemer is just a triple shy of the cycle through his first three at-bats! #ShuckYeah pic.twitter.com/pnOXrpx2wu

Along with the power and run production, Wiemer has showcased his speed. Wiemer has 10 stolen bases through 39 games. That means he is halfway to a 20-20 season already! The main concern around Wiemer right now would be his 55 strikeouts to 15 walks. That figures to be a major sticking point for Wiemer to continue climbing the Brewers farm system.

While the bat has been hot, Wiemer has also shown off his plus arm strength with 5 outfield assists. The speed and athleticism are sure to play in any ballpark at any level. Wiemer has great range in the corner outfield spots and has fantastic reads in center. With the arm, and overall understanding of an outfield, Wiemer figures to be a menace on both sides of the field.

With a slowly aging group of outfielders including Lorenzo Cain and Andrew McCutchen, Wiemer figures to be a key part of the Brewers future. It may be too early to know for sure what will happen with Wiemer’s career, but fans should definitely start getting to know this kid.