Packers’ Innis Gaines And His Improbable Journey To The NFL The road to the Packers’ 53-man roster has been a bumpy one for safety Innis Gaines. From devastating injuries in college to delivering burgers as a DoorDash driver, having the chance to play on Sunday’s seemed like a dream that would never come true. Through dedication, determination and perseverance, a dream became a reality for a man that many know as “Thump.” 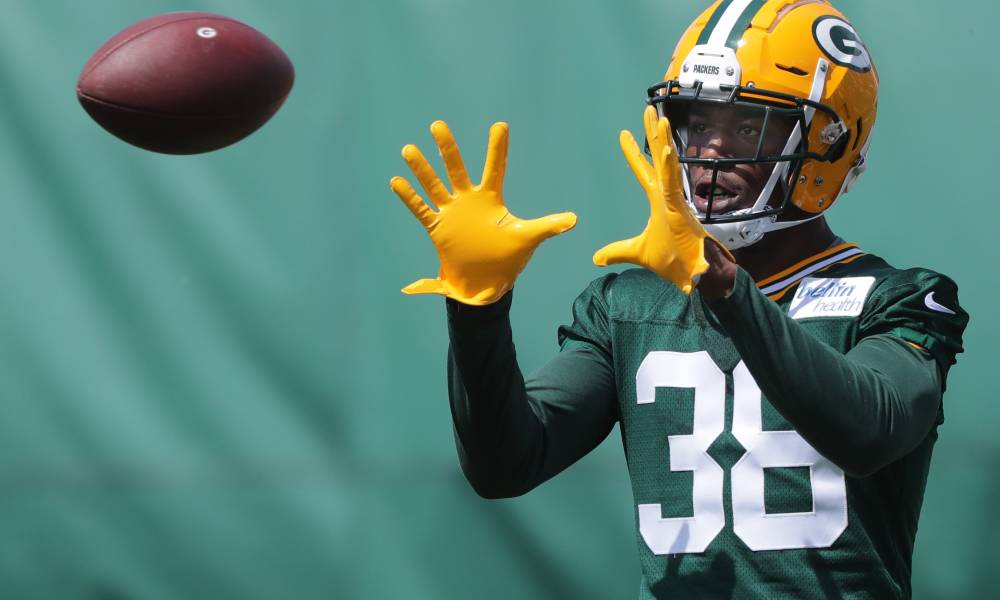 “Thump” is the nickname that was given to Gaines during his junior year in high school due to his physical play style. Gaines’ resume and gritty play style in high school made an impression on TCU because they offered him a scholarship. In 2018, he was on the Pro Football Focus Second-Team All-Big 12. However, things quickly took a turn.

Despite his setbacks, “Thump” never gave up on his NFL dream. He worked diligently to rehab his injuries. But in the meantime, he got a job delivering food as a DoorDash driver.

Late in the 2020 NFL season, the Packers took a chance on Gaines, and scheduled a workout to see what he was capable of. Green Bay must have liked what they saw because they offered Gaines a contract in 2021.

Gaines spent all but one week on the Packers’ practice squad in 2021. However, in 2022 the Packers released him with an injury settlement in late August.

After more rehab, the Packers brought him back to the practice squad in October and promoted him to the 53 on Nov. 29, completing his improbably journey.

Not only is Gaines an NFL starter, but he is also a regular DoorDash customer. When it comes to tipping the drivers, Gaines says, “Whatever they tell you to do, I raise it a couple more bucks because I know how hard they work. I don’t do $20 every time; I’m not rich yet.”