The Green Bay Packers have not been known to go out and get big-name free agents very often. However, back in 2014, the Packers went out and got one of the biggest names on the free agent market: Julius Peppers. Peppers spent three years of his 17 NFL seasons in Green Bay. While he wore the Green and Gold for just a short time, he was a fan-favorite during his tenure. Now retired from the NFL, Peppers is now on the ballot for the College Football Hall of Fame.

Julius Peppers attended North Carolina where he excelled on the football field. Even as a defensive lineman, he intercepted five passes in three seasons, including two for touchdowns. He also recovered a fumble that he returned for a touchdown. In his three seasons, Peppers accumulated 30.5 sacks, 167 tackles, two forced fumbles, 13 pass deflections, and 42 quarterback pressures. Peppers also was the recipient of several national awards for his defensive prowess. These include:

Not only was Julius Peppers a football star, he also played on the basketball team at North Carolina. He played two seasons on the team, averaging 5.7 points and 3.7 rebounds per game. 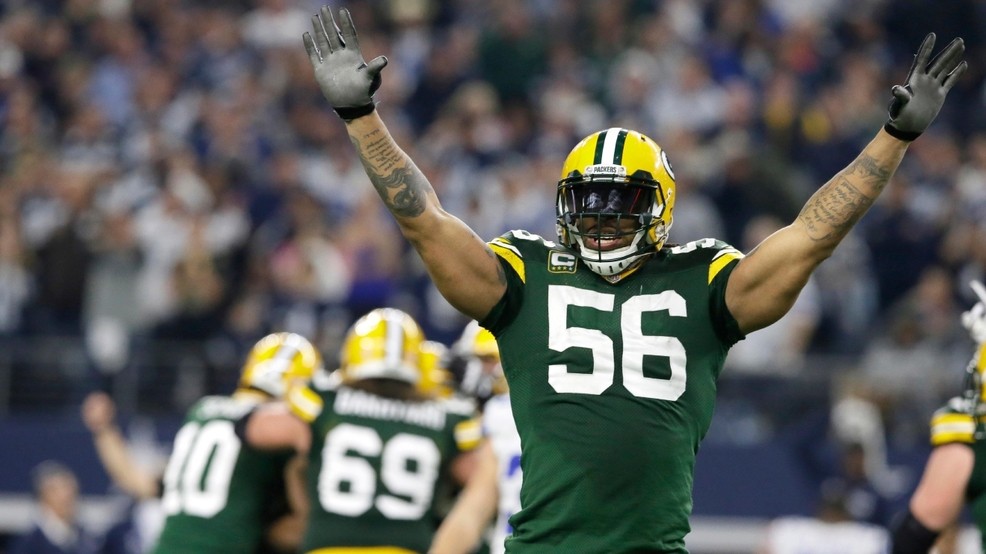 After spending the first 12 seasons of his NFL career with the Carolina Panthers and Chicago Bears, Julius Peppers signed a three-year contract with the Green Bay Packers. By the time he came to Green Bay, he was already a seven-time Pro Bowler and two-time First-Team All-Pro.

Though he was in the latter years of his career, Peppers was still productive with the Packers. He never had fewer than seven sacks in a season with Green Bay. In 2015, he had 10.5 sacks and was named to his final Pro Bowl. After the 2016 season, he returned to Carolina for the final two years of his career.