The NCAA Women’s College Volleyball Tournament begins this Friday, December 2nd.  The Badger women earned a number one seed after securing a 25-3 record this season.  In 2021 when Wisconsin won the championship, they received a number 4 seed, respectfully. Let’s take a look at the women’s journey to repeat as champions. 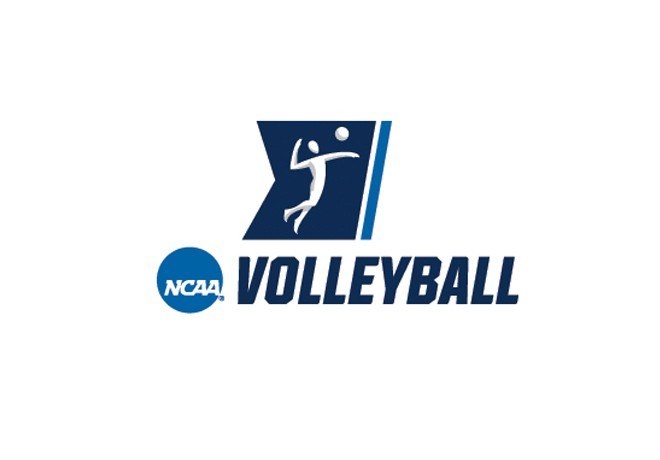 The Wisconsin women will play Quinnipiac in their opening match on Friday, December 2nd.  Quinnipiac is a private university in Hamden, Connecticut and enters the tournament with a 14-14 record.  The Badgers should put the Bobcats away quite easily.  In the event of a win, Wisconsin will play the winner of 8-seeded Washington and TCU.  If TCU manages to be victorious, Wisconsin will have an opportunity to beat them for the second time this season.

Notable Opponents on Badger’s side of the Bracket

During the 2022 season, the Wisconsin women lost three matches.  The three losses came against Baylor, Florida and Minnesota. The last match the Badgers lost came on September 25th against Minnesota. A month later, the Badgers beat the Gophers 3-1 in a sold-out UW Field House.  Fortunately, Big Ten foe Minnesota is on the opposite side of the bracket.  Florida however, could be a potential Elite 8 matchup.  During the season, Florida beat Wisconsin 3-2 at the Kohl’s center.  In a potential revenge game, nothing could be sweeter than beating Florida to head to the Final 4.

The Final 4 is where the potential matchups get exciting.  The location of the Final 4 isn’t set just yet but one possible matchup could be against the 23-6, Baylor Bears who beat Wisconsin 3-2 in the second game of the season.  That matchup was played in Forth Worth.  Regardless of the host site for the Final 4, Wisconsin will travel very well as the state recognizes how special our current women’s volleyball team is. 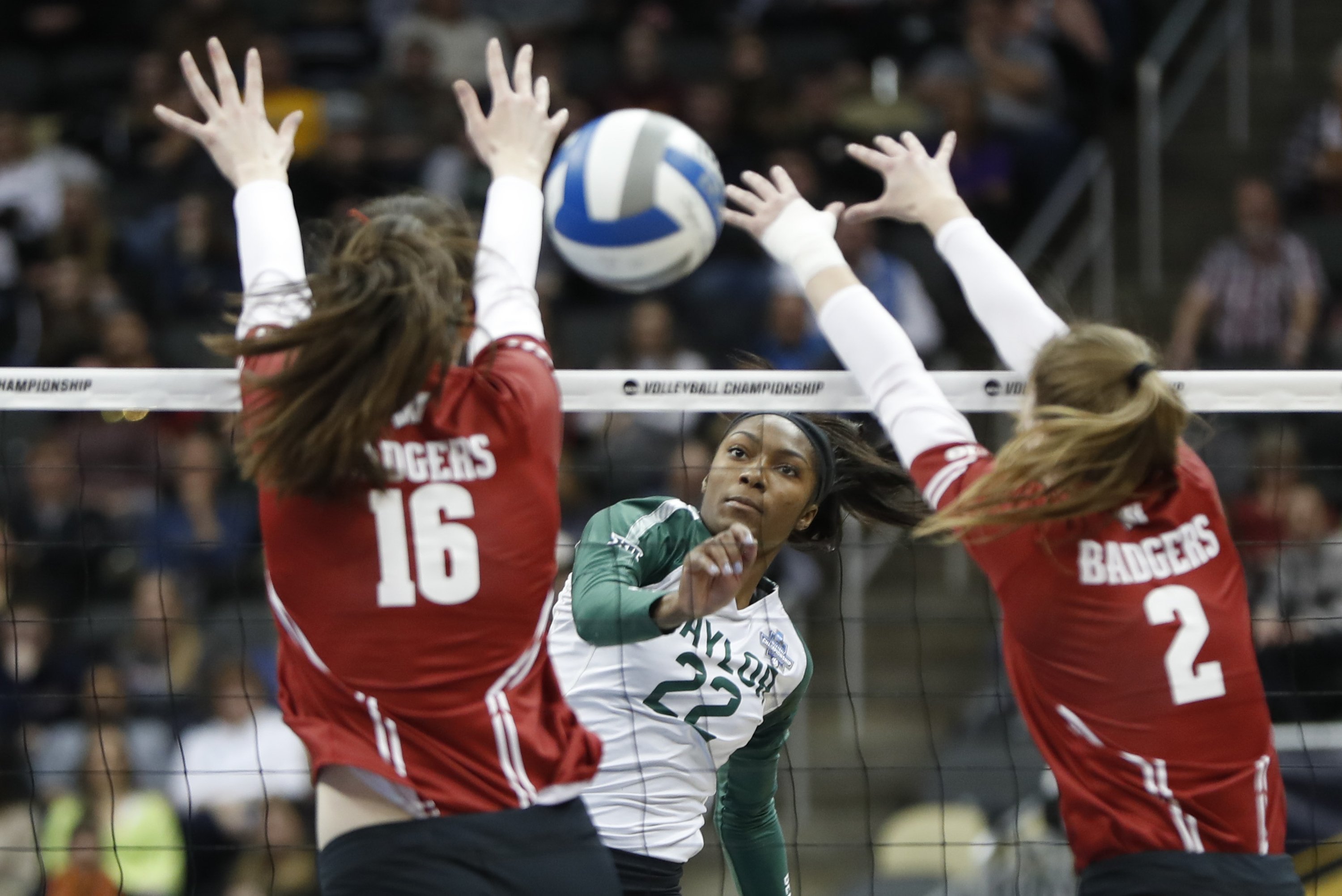 The next intriguing matchup could be a possible rematch of the 2021 Final 4.  Wisconsin could play 26-2, Louisville Cardinals.  Last seasons Final 4 went all 5 games with Wisconsin eventually emerging victorious and moving on to beat conference opponent, Nebraska in the championship.  If you remember, Sun Prairie native, Claire Chaussee gave a valiant effort against the Badgers but came up just shy of shocking the team she grew up cheering for.  Claire, the ACC Player of the Year, would welcome another opportunity to take down her home state Badgers. 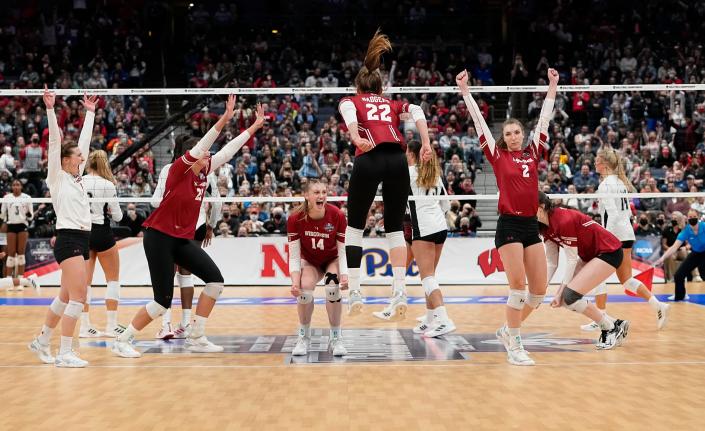 Lastly, a potential rematch of the 2021 Finals could be in store for Wisconsin’s side of the bracket.  A 24-5, Nebraska team could potentially meet up with Wisconsin for a third time this season.  Wisconsin won both matches against Nebraska this season, 3-0 and 3-1. The Badger women seem to have the Cornhuskers number as of late but anyone will tell you, it’s hard to beat a team three times in a season.

How to watch or listen to the games

If you’re one of the lucky ones and have a ticket to either of the first two games, congrats and have fun.  However, if weren’t lucky enough to get your hands on some tickets, you can tune into the games on ESPN+.  If you don’t have an ESPN+ subscription, you can listen live to the game against Quinnipiac on FoxSports 1070.