The Golden State Warriors defeated the Boston Celtics in six games to claim the 2022 NBA Championship. While Milwaukee Bucks fans may be disappointed that their team could not repeat, there is still much to be happy about as a fan of Wisconsin sports. In fact, the city of Milwaukee and the state of Wisconsin was represented quite well on the Golden State Warriors’ roster.

Juan Toascano Anderson went to college at Marquette University. In 2014-15, he played in 31 games averaging 8.3 points and 5.7 rebounds per game. After going undrafted in 2015, Toscano-Anderson signed to play professionally in Mexico. 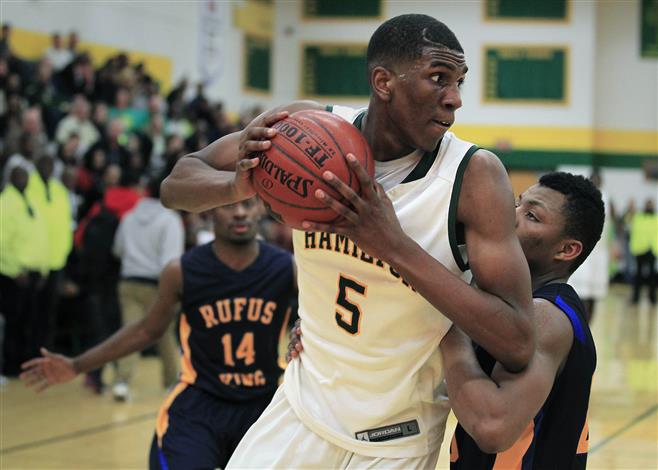 Kevon Looney did not go to college in Wisconsin, but he was born and raised right here in Milwaukee. Looney became just the second Milwaukee Public Schools player ever to be named a McDonalds’ All-American. In his senior season at Hamilton High School, he averaged 27.9 points, 12.7 rebounds, 7.0 assists, and 8.0 blocks per game.

After spending one season at UCLA, Kevon Looney was drafted by the Warriors in the first round of the 2015 NBA Draft. This past season, Looney averaged 6.0 points and 7.3 rebounds per game for Golden State. 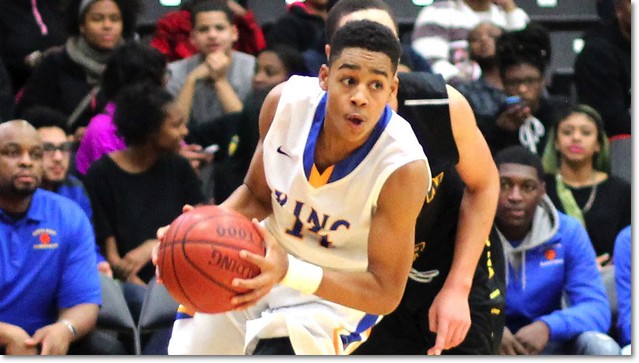 The biggest Wisconsin-tied player for the Golden State Warriors was, of course, Jordan Poole. The Rufus King product spent three years of his high school days in Milwaukee before going off to boarding school to learn more about campus living. Poole played at Michigan before the Warriors made him a first-round pick in 2019.

This season, Poole averaged 18.5 points, 4.0 assists, and 3.4 rebounds per game for the Warriors. While his scoring dipped slightly in the playoffs (17.0 points per game), he shot better from the field. During the Warriors’ championship run, Poole nearly pulled off a 50/40/90 run by shooting 51/39/92 from the floor.