Wisconsin Gets Revenge Against Penn State 72-56 After an embarrassing loss to the Penn State Nittany Lions, the Wisconsin Badgers were looking for revenge on Tuesday night. And they got it. The Badgers finished hot against the Nittany Lions, winning 72-56. Off the bench, Jonathan Davis led the team in points with 17. Brad Davison and Micah Potter were not far behind. Davison finished with 13 and Potter finished with 12, after only 21 minutes. And, even with D’Mitrik Trice being on fire this season, Penn State seems to have his number. Trice finished with another low outing of zero points. The Badgers improve to 14-5 and are now 8-4 in the Big Ten, which puts them in fifth in the division.

Wisconsin’s first 12 points all came from forwards. Aside from that, the first half was ugly. Both teams were exchanging a healthy amount of turnovers. But even with the sloppy start, the Badgers were able to put together a string of points for a lead. After Wisconsin was able to pull ahead with a 25-18 lead, they once again went on a scoring drought. For four minutes, the Badgers didn’t score. Before the drought was over, Penn State had tied the game up at 25. After battling back and forth towards the end of the half, Brad Davison hit a buzzer beater to end the half. With that, Wisconsin was able to pull ahead by two points. 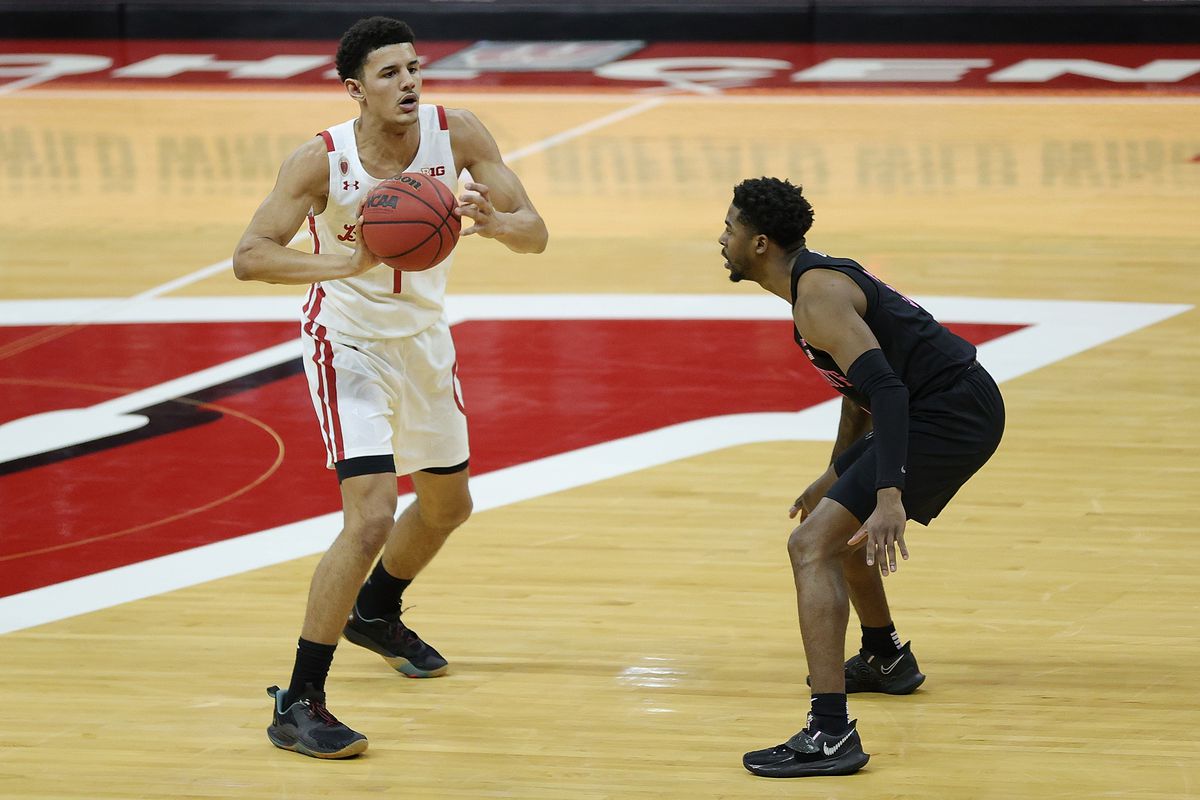 At the start of the half, the Badger’s defense started off hot. For the first four minutes, Wisconsin held Penn State to only zero points. The Badgers also held the Nittany Lions to only four points in the first eight minutes. With their defense, Wisconsin was able to increase their lead up to 17. This was thanks to Micah Potter and Jonathan Davis heating up on offense. The offense continued to heat up and the defense continued to hold off the Penn State comeback. The Badgers lead got as high as 21 at one point. Wisconsin ended up finishing with a 16 point lead and had their revenge. Wisconsin shot 48% from the field and 50% from deep. This is the team’s peak. When the Badgers play like this, they are hard to beat.

On Saturday, the Wisconsin Badgers play the 12th ranked Illinois Fighting Illini. This will be a huge matchup against the Big Ten rival. Right now, Illinois is second in the conference. If Wisconsin can win, this will be a great win for a March Madness resume. But if they lose, the Badgers will be in a rough position for March.