I don’t see the Illini coming into Camp Randall and beating Wisconsin. Chase Brown is an excellent running back and could present some issues for the Wisconsin defense. I expect the Badgers to sell on the run and make Illinois beat them through the air.

This could be a game where sloppy play from the Badgers could keep Illinois in the game. They must do the little things correctly, take care of the ball, and move the chains. If Wisconsin does this, I don’t see much of a problem here.

Wisconsin fans certainly know how this game goes in Evanston. Northwestern won’t be a good team this year. However, Pat Fitzgerald always has his team ready for Wisconsin. The Badgers always seem unable to run the ball and turn the ball over, especially at Evanston.

The Badgers whooped the Wildcats 35-7 last season in Madison. The game was never close from the start. I can almost guarantee that won’t be the case this year. However, I think the Badgers are ready for the challenge. It won’t be pretty, but I think the Allen-Mellusi duo and some key completions late from Graham Mertz are enough to walk out with a road win.

Initially, I don’t feel good about this game. East Lansing should be rocking as the Spartans had a great year under Mel Tucker a season ago. Former Badger Jalen Berger looks to be the starting running back, so you know he will be looking for revenge against his former team.

Spartan quarterback Payton Thorne isn’t a QB that will wow the stat sheet. He’s efficient and will always keep his team in a game. Graham Mertz will have to play an excellent game on the road if the Badgers pull this one out. Will he? Right now, I don’t think so. I think the Badgers lose a close one. 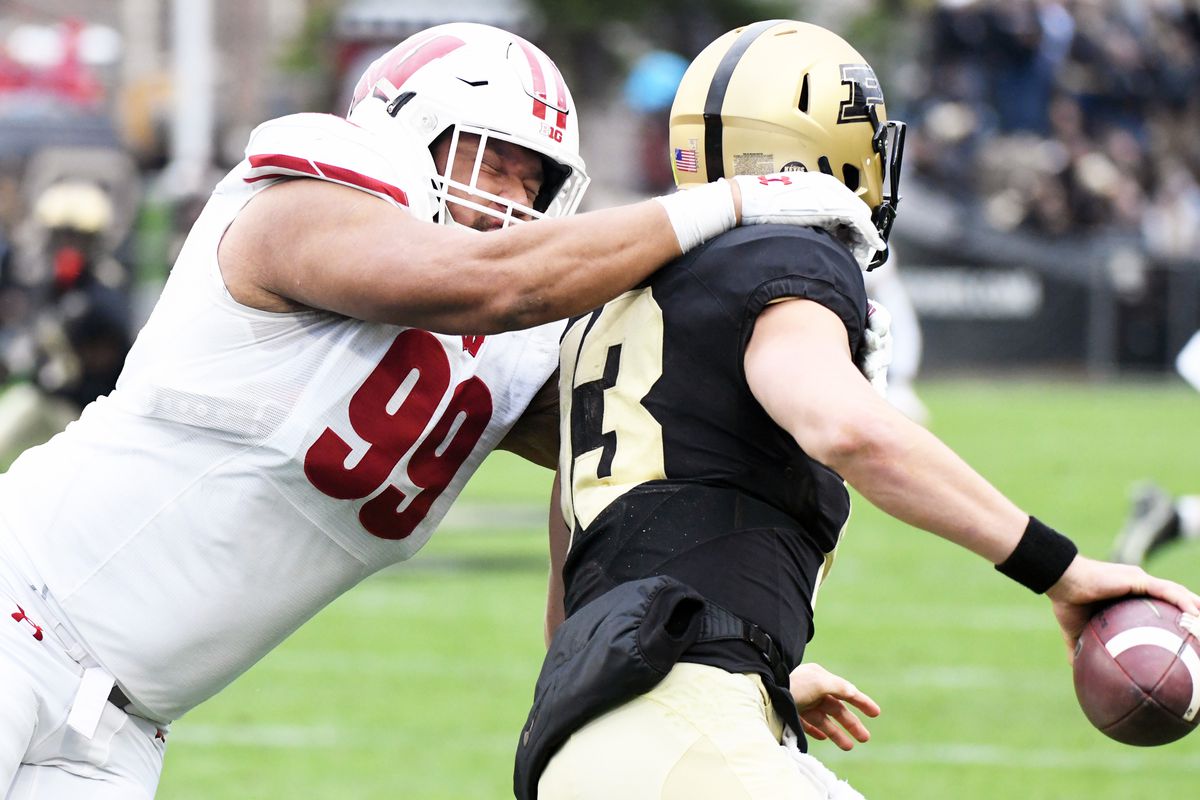 Unlike the Northwestern game, I expect a lot of scoring in this one. Purdue has a good offense, and moreover, Adian O’Connell can throw for a ton of yards quickly. The Boilermaker defense can be suspect, so the Wisconsin offense has a chance to get back on track.

Who makes a mistake first and often? That is the key in this game. Whoever can win the turnover battle will consequently most likely come out on top. At this point, I like the Badgers’ secondary and their chance for some sacks and a late game turnover to put it away. As long as Graham Mertz plays a clean game and the offense is turnover-free, I like the Badgers in Camp Randall.