Will the Milwaukee Bucks Bounce Back Against the Charlotte Hornets? Two days after a disappointing loss, Milwaukee will get an opportunity to chalk a tally in the win column.  Can the Bucks bounce back against the Charlotte Hornets?  Absolutely.  The Hornets have a talented roster, but the talent on the Bucks team outweighs that of Charlotte.  However, Charlotte currently leads the season series 2-1.  The one win Milwaukee has in this series was only by two points.  The Bucks’ squad will need to play a full 48 minutes to secure a victory.  Here are some keys to the game. 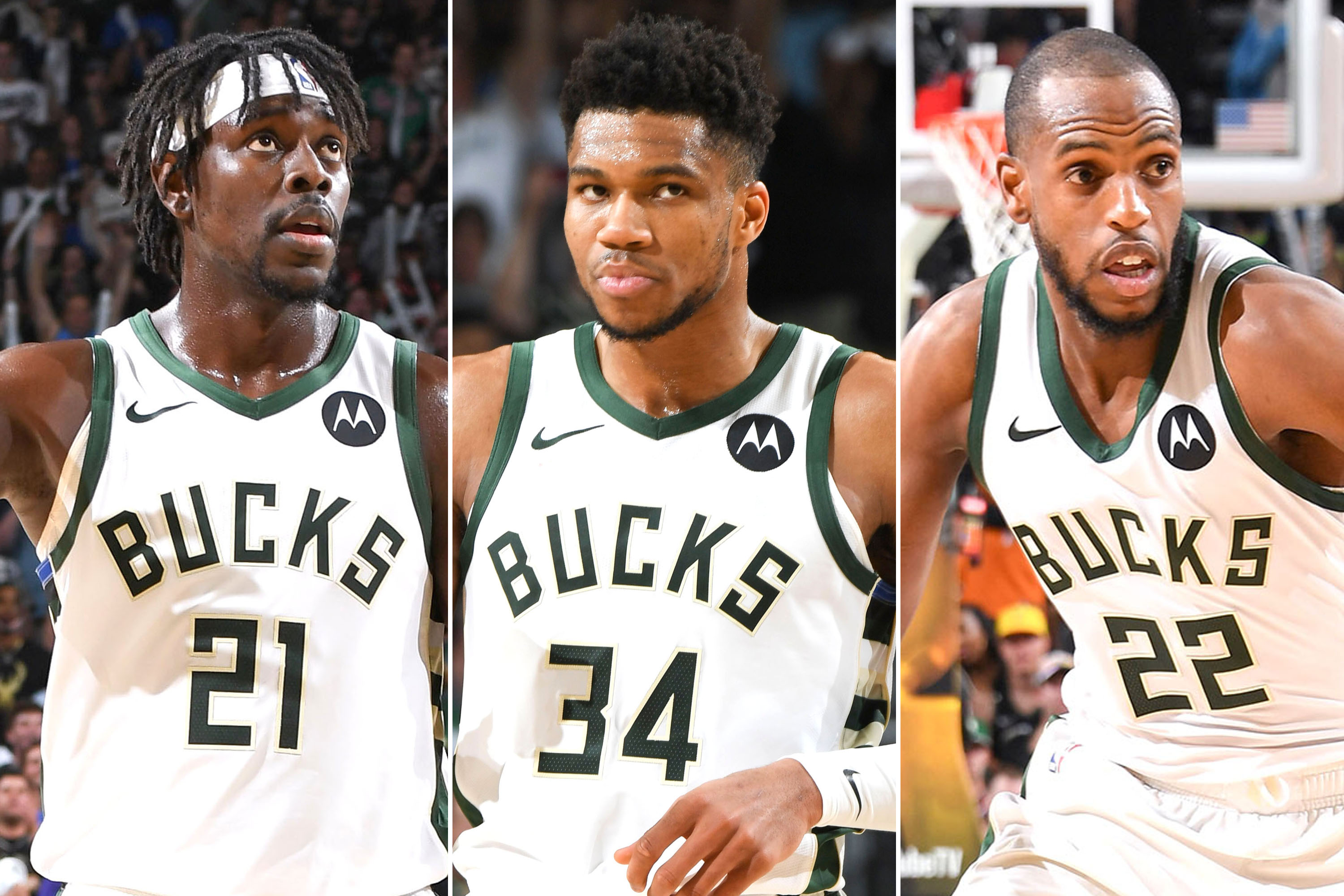 When considering the best “Big Three” on NBA teams, Milwaukee has arguably the best trio.  Giannis has elevated his game yet again and has been on tear the last three months.  When looking at shooting numbers, Jrue Holiday is having the best season of his career.  Middleton, however, has some of the worst numbers of his career.  Look for Giannis and Jrue to get Middleton going down the stretch, which starts tonight.  Charlotte plays with the second-fastest pace but is 22nd in defensive rating, allowing 112.4 ppg.  Giannis, Jrue and Khris will be in attack mode and have to have a big game to avenge the Bucks’ bad loss on Saturday night.

With the Hornets playing at the second-fastest pace, Milwaukee will need to keep LaMelo Ball in check.  Ball is the key to Charlotte playing fast.  His ability to get the ball up the floor quickly is constantly putting pressure on the opposing team.  Along with Ball’s ability to play in transition, his passing is equally impressive.  He averages 7.5 assists per game.  Being a willing passer makes LaMelo one of the more dangerous players in the league.  Selected number three overall, LaMelo has lived up to his draft position.  Look for Jrue to try and corral him for the majority of the game.  Don’t be surprised, however, if Jevon Carter gets some time picking Ball up full court. 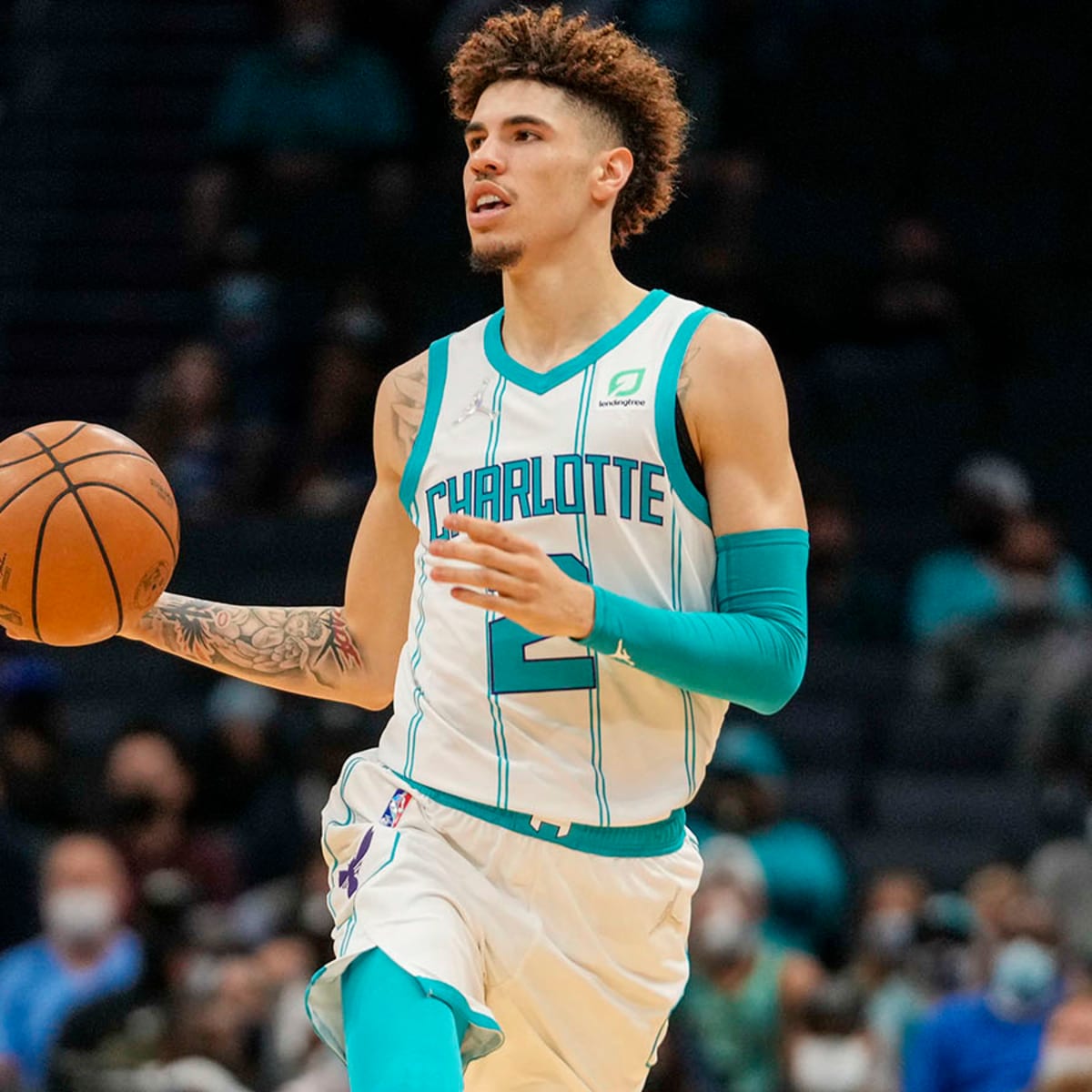 A lack of bench production has hindered Milwaukee all season long.  That was even more evident in the loss to Brooklyn.  The Bucks’ second unit mustered 13 points, three assists, and eight rebounds.  Compare those numbers to the Nets; Brooklyn’s bench scored 30 points.  Milwaukee’s second unit will need to step up in a big way.  The Bucks currently have the most difficult schedule left in the NBA according to tankathon.com.  If Milwaukee wants to stay out of the play-in games, the bench must step up starting tonight!

With Milwaukee’s schedule about to get incredibly difficult, tonight’s game is immensely important.  The Hornets have lost 10 of their last 12 games.  Milwaukee needs to capitalize on a struggling team and get back their confidence.  Check out their upcoming schedule.

Big week for the Bucks