The 2022 Packers could have a replica team from the past to model their game after.  The 2010 Patriots have some uncanny similarities to what the 2022 Packers could have.  Four weeks into the 2010 season, the Patriots off-loaded legendary wide receiver Randy Moss.  The Packers will start the 2022 season without legendary wide receiver Davante Adams.  (That is not to compare those two wide receivers).   However, the 2021 Packers offense relied similarly on Adams, the way the 2007-09 Patriots offense did Moss.  This is a full breakdown of how one team can mimic the other.  The idea behind this article must be credited to Chris Callaway. 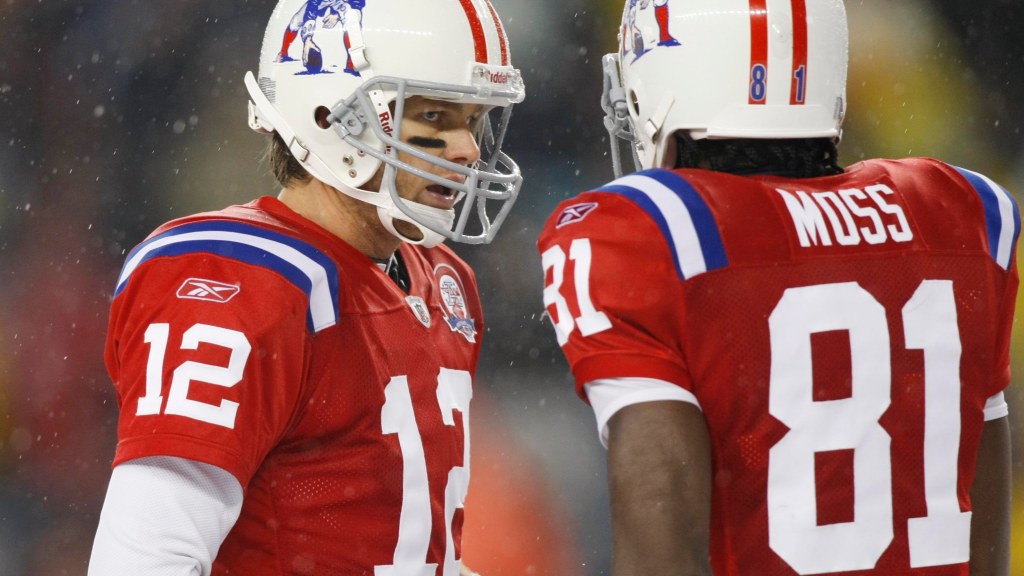 During Davante Adams’ last three *fully healthy* seasons in Green Bay, before leaving the Packers in 2022, he accumulated: How can the 2022 Packers replicate this? 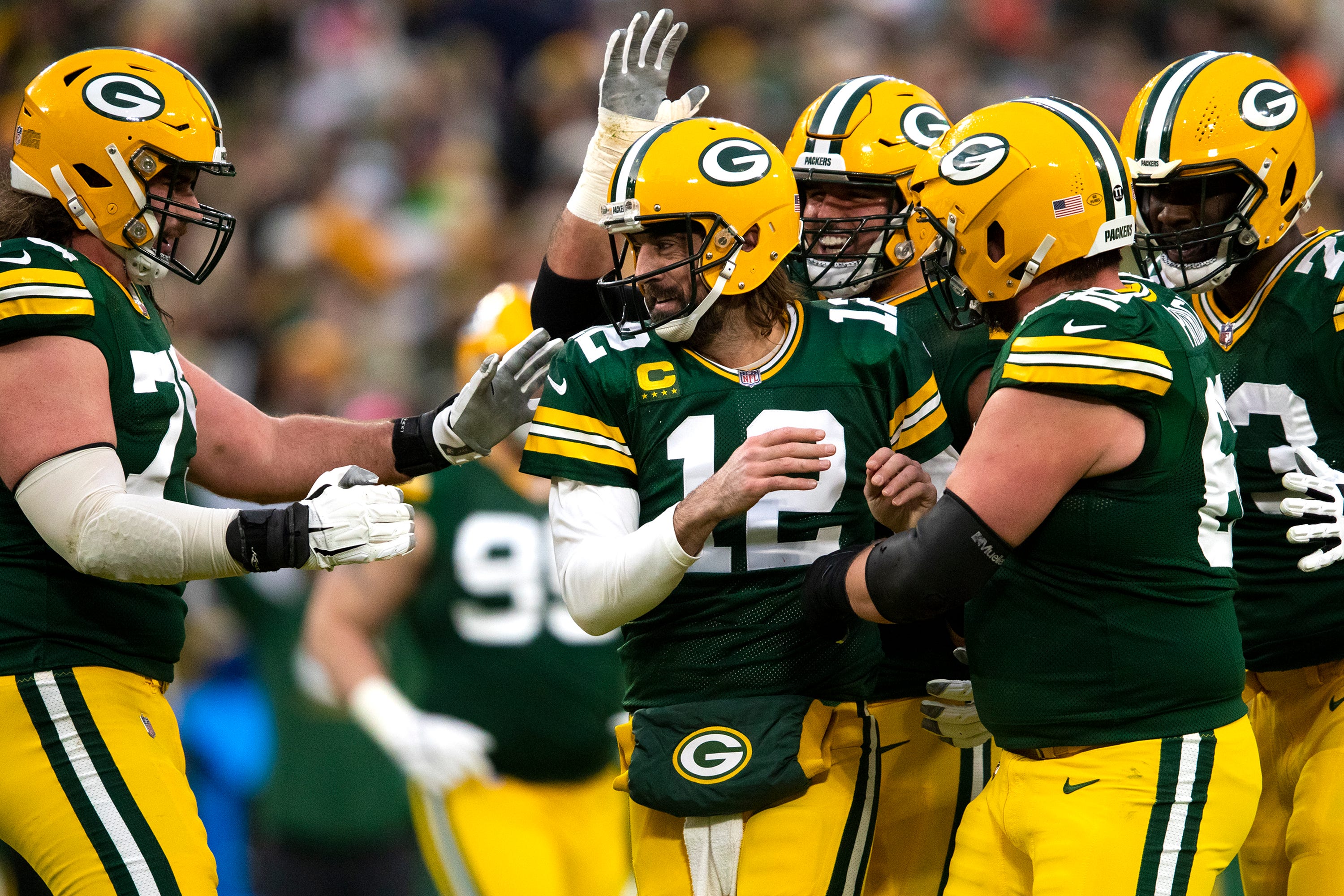 In conclusion on the 2022 Packers:

The 2022 Packers certainly have some work to do without Davante Adams to replicate the 2010 Patriots’ success.  While it may not be a 1:1 swap, the Packers can replicate what the Patriots did in 2010.  High usage of running backs and tight ends while having multiple leading wide receivers UNDER 1,000 yards is more than capable for this team.  We will see this team be tested in every way imaginable, but the past shows that they can still be successful after losing a “Randy Moss” type of impact on their team.