What to Expect from Packers in the 2021 NFL Draft The NFL 2021 is almost a week away and this will clearly be a big one for the Packers. They have passed on free agency and believe the team is still good enough to make another run. The roster is very talented, but they can make it even better in this years draft. With ten picks the Packers can get talent and make big moves. What can we expect from the Packers in the draft? This is what we can know and expect from them in this years draft coming up in a week.

Expect Them To Go After Cornerback Early 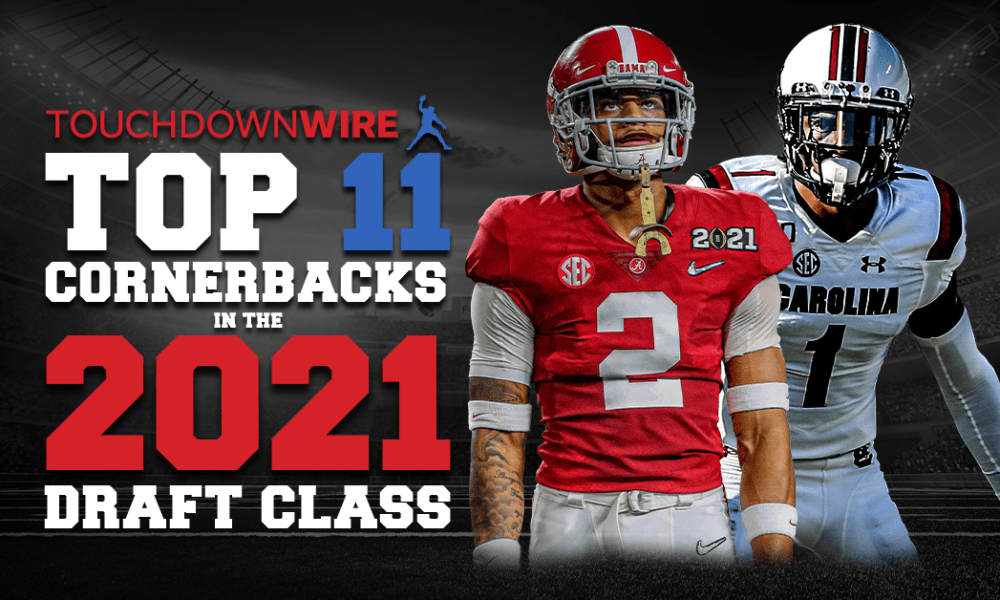 Kevin King may not be the future at corner. This draft class is pretty deep at corner and the Packers need one for the future. They will look at that position early in the draft most likely. The good thing is that because of Kevin King they won’t have to throw that player into the fire right away. After learning from Jeff Okudah and how he was thrown early into the lineup, the Packers do not want to do that to the corner they draft. Top prospect Patrick Surtain will clearly be gone early. Other guys can fall in the draft to the Packers like Jaycee Horn, Caleb Farley, and Greg Newsome. The Packers definitely need to look at that position in this draft to help them now and in the future.

Expect To Wait On Wide Receiver 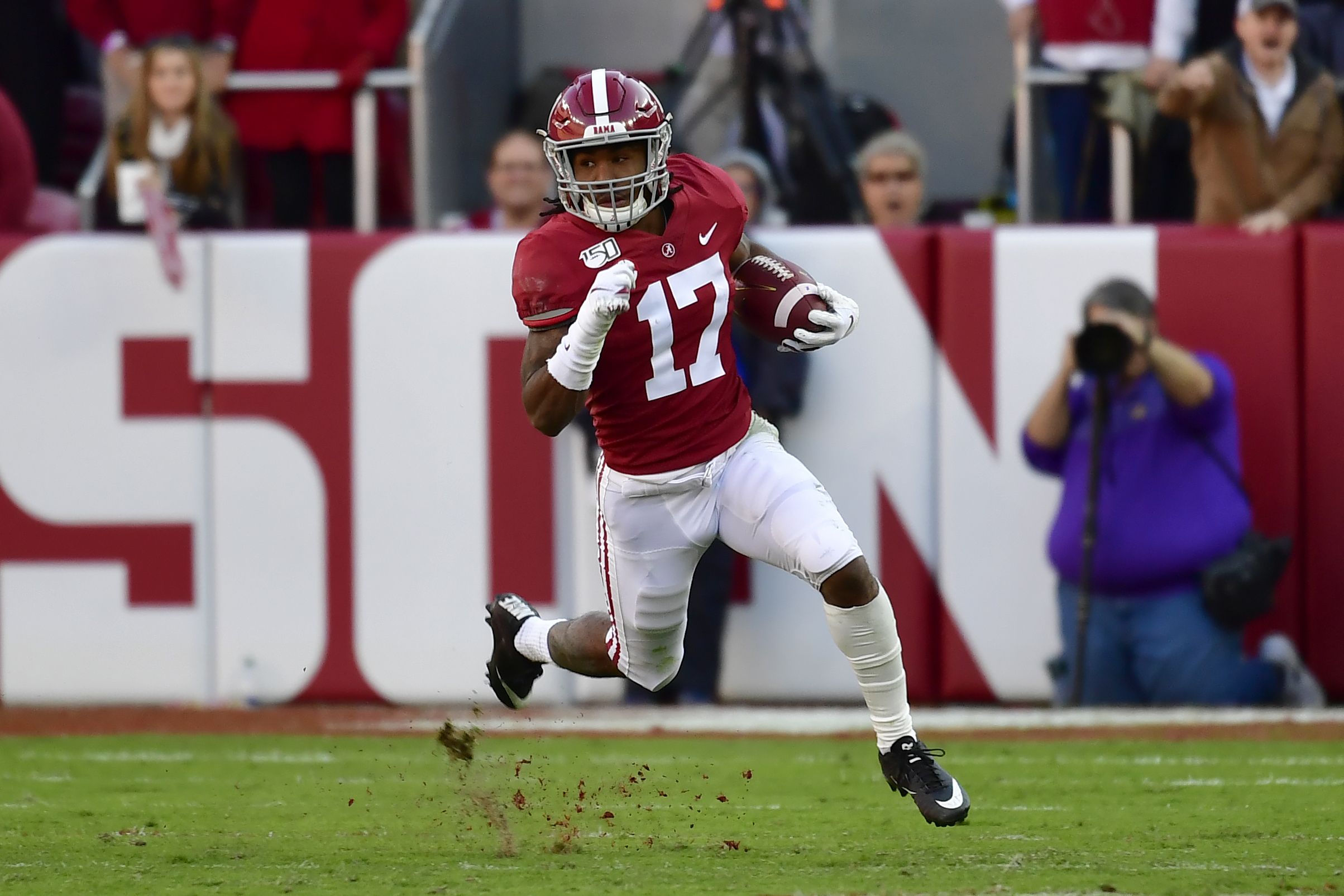 The Packers current group at wide receiver is not all bad, but can be better. This wide receiver class is just as deep as it was last year. The Packers did not draft one last year, which was really questionable. Despite that, they had the number one scoring offense in the NFL in 2020. They can add more talent at that position, but it is more for the future then now. After the 2021 season every receiver is basically a free agent and not going to be able to keep everybody. They do not have to draft one early. Still, the Packers have to invest in the wide receiver position for the future as it really looks unclear.

Expect Drafting For Depth at Linebacker 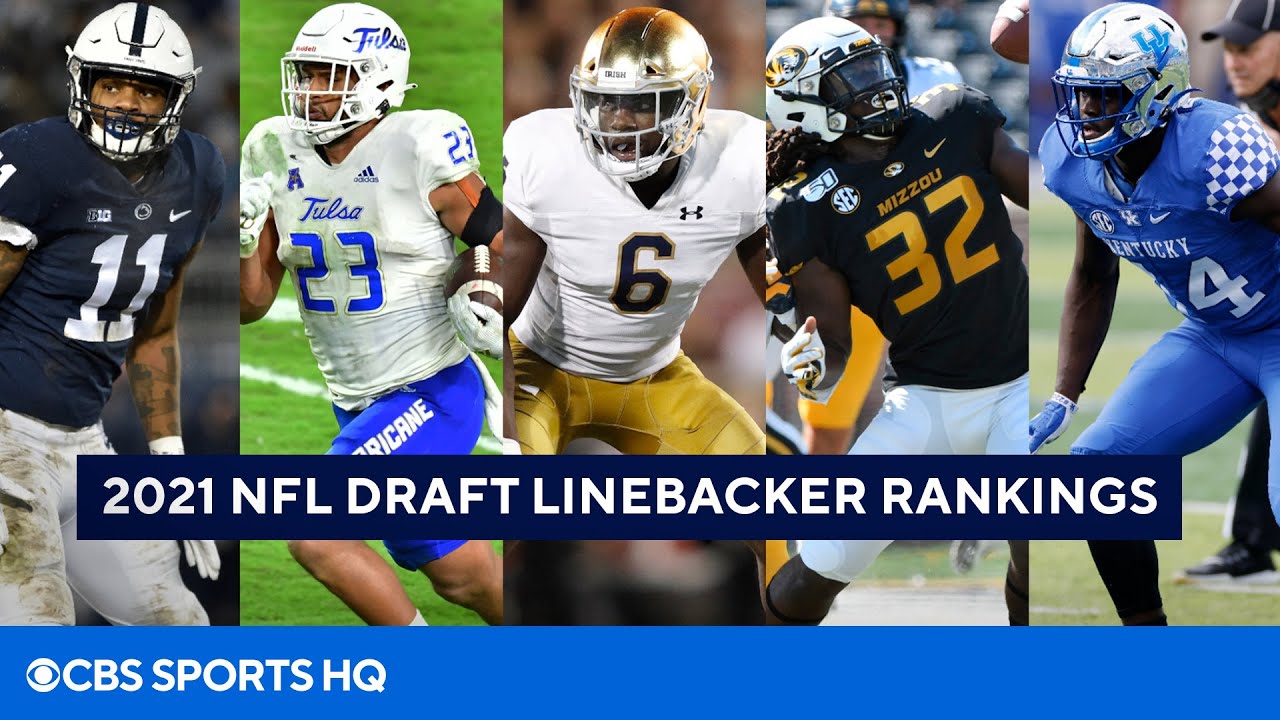 It has been said that the Packers have a big need at linebacker. However, that is not all true. Kamal Martin and Krys Barnes have showed flashes in 2020 and the Packers most likely will give them a chance in 2021 to see if they are the future. Both of them were ranked pretty high by Pro Football Focus at inside linebacker among rookies. On the other hand, the depth can be better. Ty Summers is a good special teams player and has played okay, but not great when called upon. Oren Burks has been a disappointment and a bust at this point. This can addressed the depth mid to late rounds in the draft. The Packers certainly have questions on the offensive line with Corey Linsley leaving in free agency. Also, David Bakhtiari tearing his ACL in December may miss the first half of the 2021 NFL season. The Packers do have some options on the roster right now. In addition, this draft is pretty deep on offensive linemen. They are experts when it comes to that position group. They could draft one early or do what they been good at and find a late hidden gem. The Packers have to get answers quickly as they will face top pass rushers this season and need to protect Aaron Rodgers.

Expect Some Trading Up in the Draft 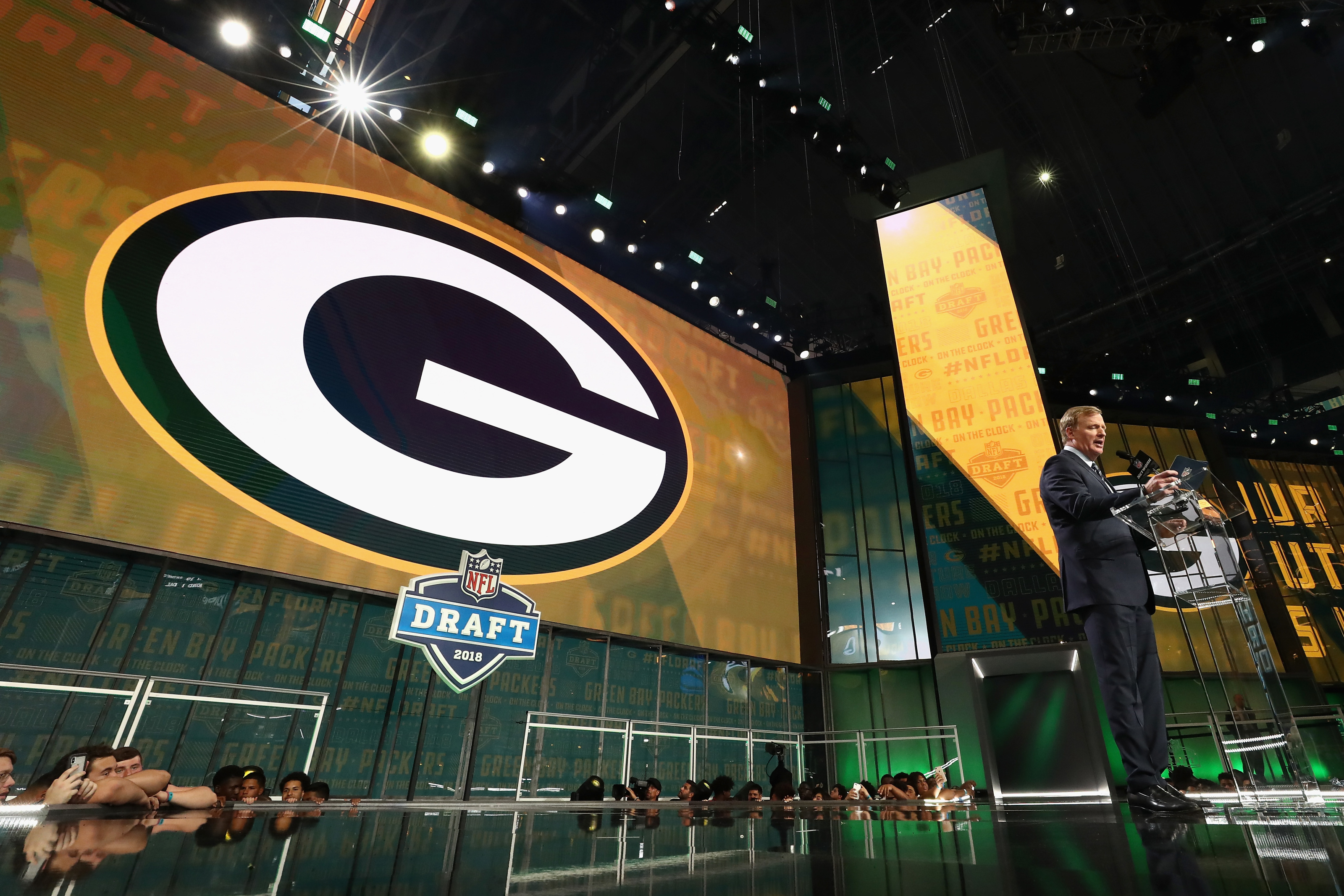 With ten picks in the draft this year the Packers have good draft capital. Do not be surprised if the Packers trade up. The Packers and Brain Gutekunst have shown recently if they see a guy they like they will trade up for him. I expect that as they have the ammunition to do it. Especially if a top prospect surprisingly falls. Gute has shown he will be aggressive in the draft this year will be no different. This is a big year so expect him to pull out all of the stops.