What The Nolan Rucci Signing Means For Wisconsin Unless there are Wisconsin Badger fans who have been under a rock the last 48 hours, Nolan Rucci is a Wisconisn Badger. Rucci is a five star offensive tackle who committed Tuesday afternoon to the Badgers. He is currently the prized possession of the 2021 Badger class. With the addition of Nolan Rucci, what does this mean for Wisconsin Football?

The 2021 Class Is One Of The Best Recruiting Classes

Nolan Rucci now headlines the 2021 class for Wisconsin. This class ranks third in the Big Ten and 16th in the county. Wisconisn has to compete with Ohio State, Penn State, and Michigan every year so to have a class near the top of the conference is very important. This also goes down as one of the best recruiting classes int the history of Wisconsin Football.

Rucci isn’t the only stud in this class. Wisconsin also has five four star recruits in the 2021 class. These include Hunter Wohler, TJ Bollers, Jack Pugh, Riley Mahlman, and JP Benzschawel. Wohler and Benzschawel hail from Wisconsin, but the other three are from different states. Wisconsin is getting it done in-state and is starting to make an impact in other states. This is big for future recruiting down the road.

The Future On The Offensive Line Is Loaded 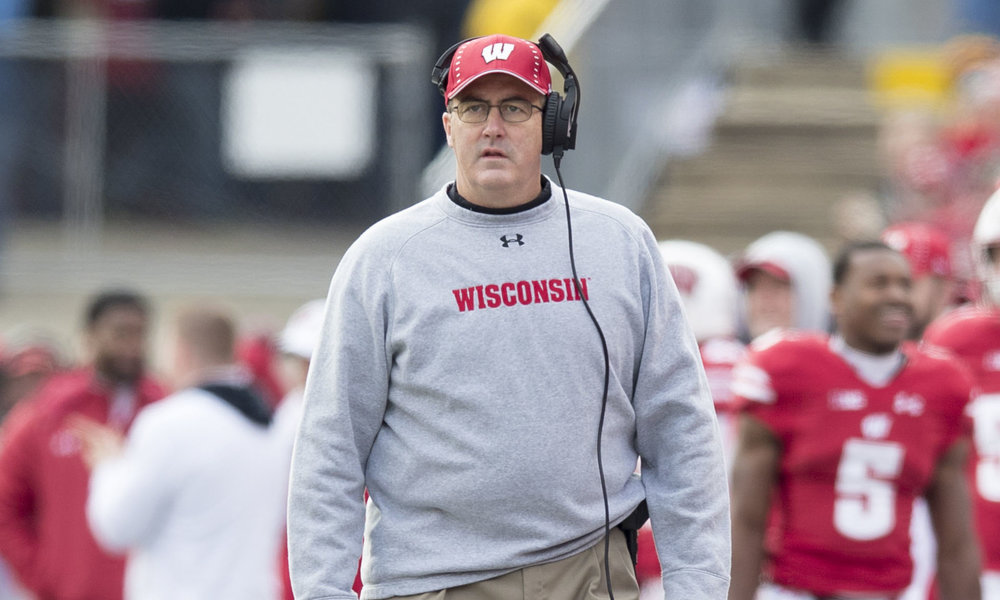 Paul Chryst is not the out-spoken and well-known coach in college football. Fans won’t hear much from him. However, over the last few seasons, Chryst and his staff are silently putting together great recruiting classes. The signing of Nolan Rucci just adds to the success Chryst has had recruiting. Over the last few seasons, Cryst has captured names such as Graham Mertz, Nolan Rucci, Logan Brown, and many other four and three star recruits. Ultimately, results do the talking. However, it’s hard not to get excited about the last three classes Chryst and his staff have put together in Madison. Something special is perhaps happening for the red and white.