Despite the Green Bay Packers losing their two top wide receivers this offseason, there is still a great deal of optimism that the team will repeat as NFC North Division Champions in 2022. After all, the team is returning a four-time MVP and two running backs that eclipsed 1,000 yards from scrimmage last year. However, there are still some detractors who think that the Minnesota Vikings will take the division this year. One of those is two-time Super Bowl champion Bryant McFadden. McFadden won two Super Bowls with the Pittsburgh Steelers during his playing career.

Why Bryant McFadden Chose the Vikings 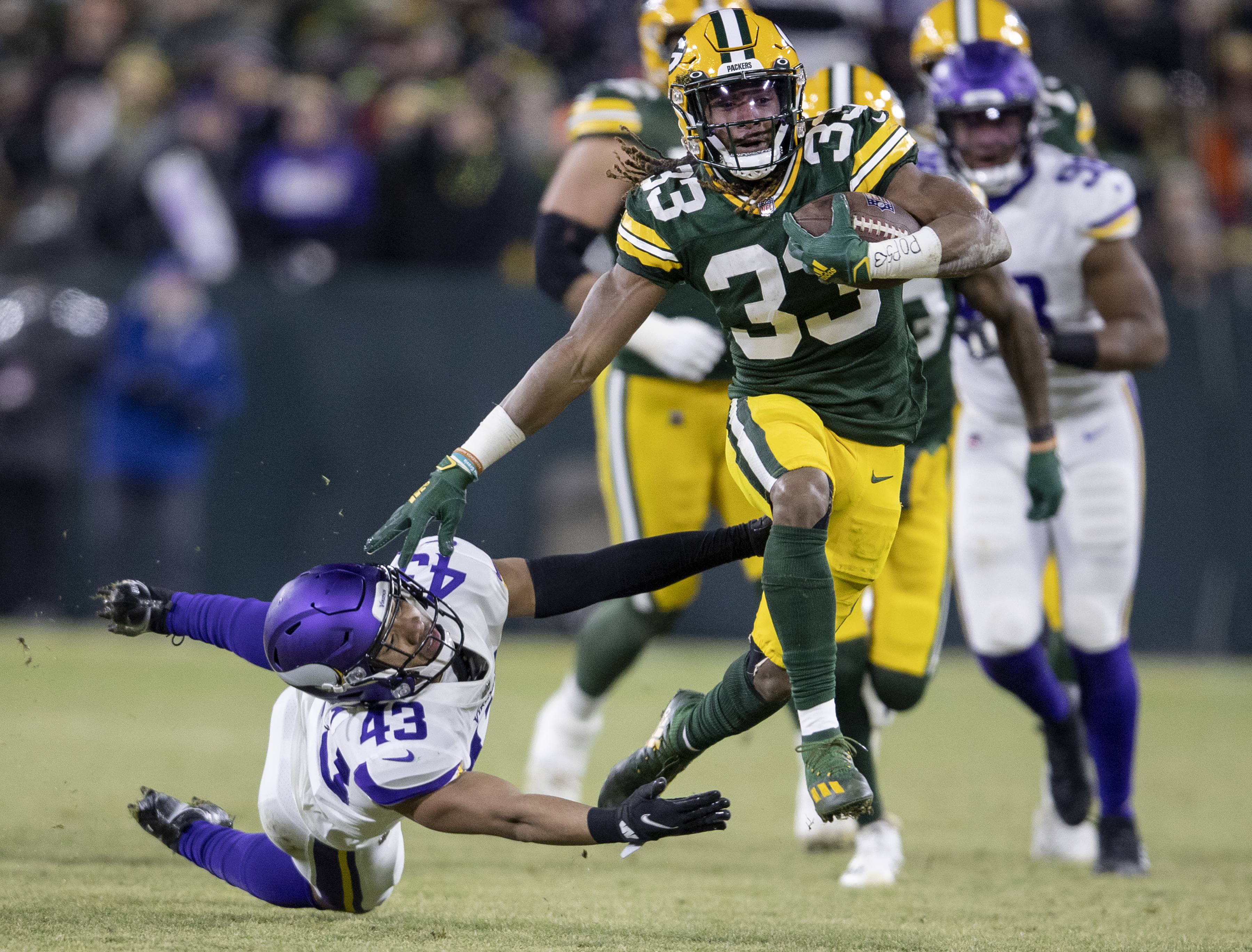 In an appearance on CBS Sports HQ, McFadden said the following:

“I think when you look at the roster, when you look at the schemes on both sides of the football–the experience in key positions–this is a team that’s set up nicely to get at least 10 wins. And I’ll say this also, even though you didn’t ask me. I’m giving you my opinion. I believe the Minnesota Vikings will win the division this season.”

Does He Have a Point?

The Minnesota Vikings and their fans sing this same song every year. Sure, they added a new head coach in Kevin O’Connell. Sure, they signed Za’Darius Smith. Of course, they have two great wide receivers in Justin Jefferson and Adam Thielen. Is this enough to dethrone Green Bay?

Of course, we need to wait and see how the season plays out. However, the Green Bay Packers have made some pretty substantial additions of their own. In addition to signing Sammy Watkins and Jarran Reed in free agency, they have also added some talent in the NFL Draft that will contribute right away.

Additionally, as mentioned before, the Packers have Aaron Rodgers. They also boast a defense that returns stars like Jaire Alexander, Rasul Douglas, Rashan Gary, and De’Vondre Campbell.

The Vikings may be an improved team in 2022, but they will have an uphill battle when it comes to taking the division from the Packers.