The Green Bay Packers were put in the position to trade Davante Adams earlier in the offseason. Fortunately, they were able to get some high draft picks in return, despite the fact that Adams said he would never play for Green Bay again. The Packers began their work to replace Adams by signing oft-injured, but exciting, wide receiver Sammy Watkins to a one-year prove-it deal. Additionally, the Packers traded both of their second round picks to move up and drafted Christian Watson with the 34th overall pick. Will this be enough to replace Davante Adams? No one player can replace someone with the kind of talent Adams possess. Which is why one former All-Pro wide receiver may still be a trade target of the Packers.

Michael Thomas May Be Available Via Trade 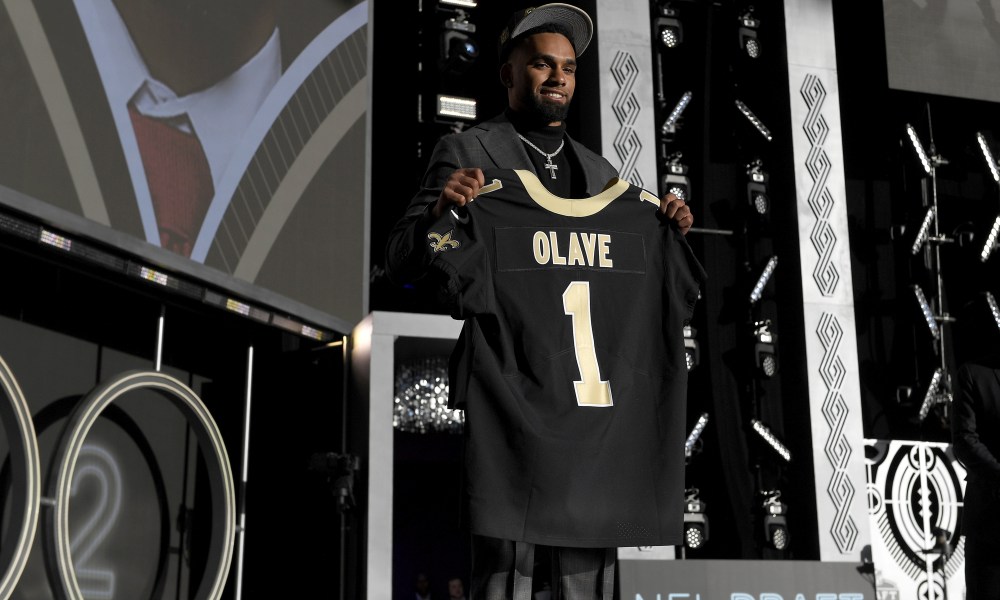 There was a time not too long ago when Michael Thomas was considered the best wide receiver in the NFL. However, an ankle injury limited him in 2020. The New Orleans Saints medical team wanted Thomas to have surgery, but Thomas wanted to try to avoid it. Thomas’ injury did end up requiring surgery, though, and Thomas went off the radar as he rehabilitated.

Saints coach Sean Payton called Thomas out publicly for not communicating with the team. Thomas retaliated by claiming the Saints were trying to tarnish his reputation. He ended up sitting out all of the 2021 season.

The New Orleans Saints drafted Ohio State wide receiver Chris Olave, a player the Green Bay Packers themselves were very high on. Not only did they draft Olave, they traded up to get him with the 11th overall pick. Obviously, if Thomas returns to New Orleans, he and Olave could be a fantastic one-two punch in the Saints’ passing game. If he does not return, Olave could be his replacement.

What Would It Cost to Get Michael Thomas?

The Green Bay Packers traded Davante Adams for a first and second round pick. The San Francisco 49ers are reportedly wanting two first round picks for Deebo Samuel. Both of those wide receivers were healthy and were All-Pros in 2021. Michael Thomas was not. While acquiring Thomas may cost some draft capital, he should not come close to that kind of asking price.