The Green Bay Packers had a great deal of high hopes heading into this season. With the exception of David Bakhtiari, the entire team was due to come back healthy and ready for a run at the Super Bowl. Unfortunately, Za’Darius Smith missed much of training camp with a back injury. He was also held out of each of the Packers’ three preseason games. After recording just one tackle in the Packers’ opening loss to the Saints, Smith was inactive for the next two games. The Packers had placed him on short-term IR. Earlier this week, it was revealed that he had to have back surgery and would be out for an indefinite period of time.

#Packers LB Za’Darius Smith underwent back surgery this week, sources tell me and @RapSheet. He’s expected to be out an extended period of time, though the hope is it’s not a season-ending situation.

With Za’Darius Smith possibly done for the season, the Green Bay Packers are in a very difficult position. On the one hand, they are in desperate need of depth at the position. Preston Smith and Rashan Gary are both having good seasons, but they are only two people. Depth is going to be needed, especially if either one of them needs to miss time, too. For that reason, the Packers should really consider looking at these two free agents. 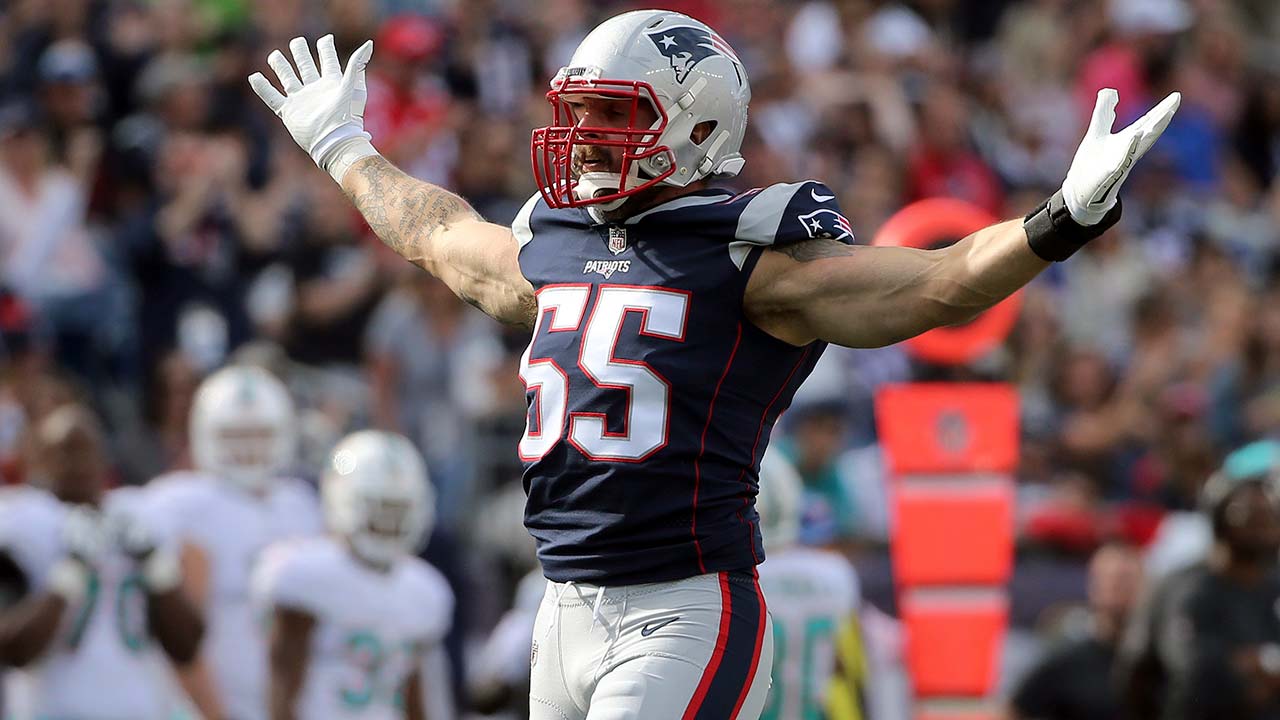 John Simon is an eight-year NFL veteran who has spent time with the Ravens, Texans, Colts, and Patriots. In 97 career games, he has recorded 277 tackles and 21.0 sacks. Last season, he was primarily a starter for the first time in his career, but failed to live up to expectations. He played in and started all 16 games, but had just 53 tackles and two sacks.

To be clear, the Packers do not need to sign a starting edge rusher to replace Za’Darius Smith. Rashan Gary and Preston Smith are more than good enough to be this team’s starting duo on the edge. However, Simon could provide the Packers with solid depth. Over the past two seasons, Simon has not missed any games. The Packers need healthy players on their bench, just like every team does.

As far as edge rushers that are available on the free agent market, few are as good as Trent Murphy. Murphy is a six-year veteran who has spent three seasons each with the Washington Football Team and Buffalo Bills. As mentioned, the Packers do not need a starting-quality edge rusher, though Murphy has been a starter in the past. In 2016, in a reserve role, Murphy had 9.0 sacks while playing in all 16 games (zero starts) for the Football Team. In 2019, as a starter in Buffalo, he played all 16 games and had 5.0 sacks.

Murphy was cut before this season started as a cap casualty for the Bills. Now a free agent, he has yet to sign with another team. The Packers could certainly use him for depth on the edge.