It does not seem like that long ago that Milwaukee was an afterthought to NBA free agents. However, now that Giannis Antetokounmpo has committed to the city and the franchise has established a winning culture, there are many players that want come and play for the Bucks. One of them is three-time NBA Champion JaVale McGee. 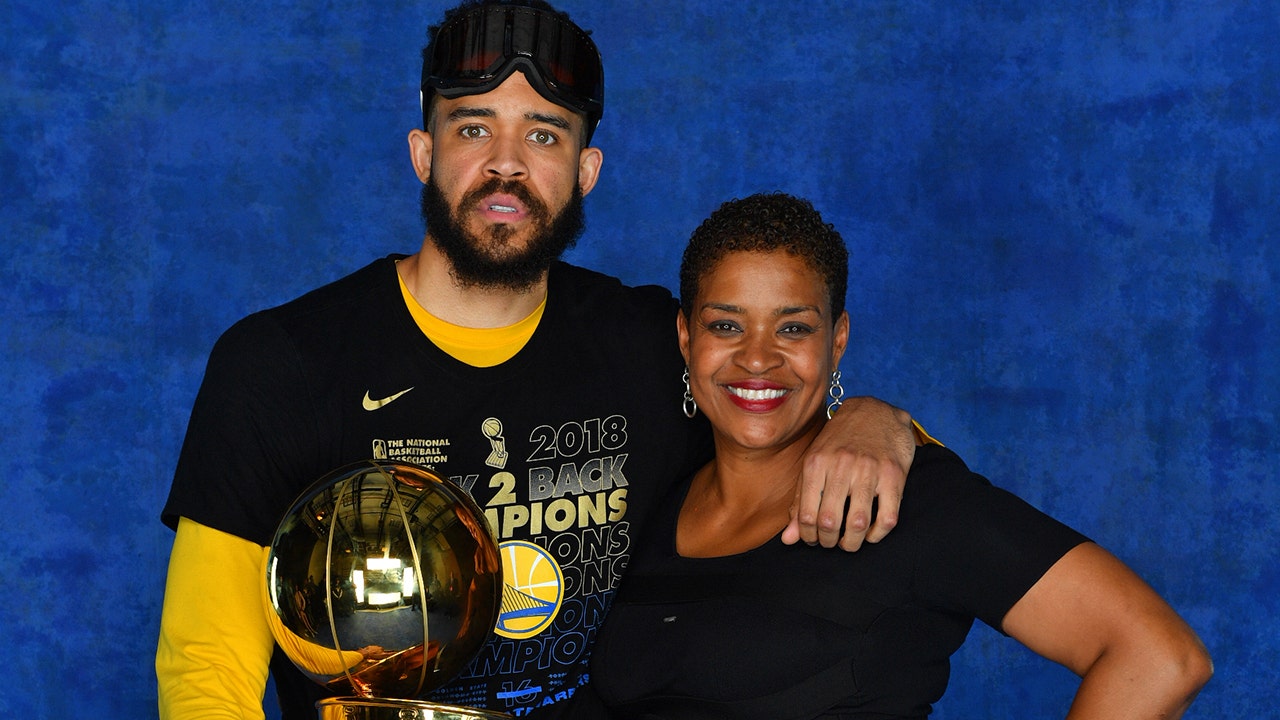 JaVale McGee was the 18th overall pick in the first round of the 2008 NBA Draft by the Washington Wizards. McGee spent much of the first two seasons of his career coming off of the bench, averaging just about 15 minutes per game. However, in his third NBA season, he became a starter in the Wizards’ lineup and averaged 10.1 points and 8.0 rebounds per game.

The next season, despite a strong start, the Wizards traded McGee to the Denver Nuggets for Nene. He spent the next two and a half seasons in Denver averaging 8.3 and 4.7 rebounds per game in a mostly reserve role. In 2015, the Nuggets traded him to the Philadelphia 76ers for Cenk Akyol. He only played six games for the 76ers before the waived him on March 1 of that year.

Following the 2015 season, spent one year in Dallas before signing with the Golden State Warriors. McGee spent two seasons with the Warriors, winning NBA Championships in 2017 and 2018. During his time with Golden State, McGee averaged 5.5 points and 2.9 rebounds in less than 10 minutes played per game.

Following his first two championship seasons, McGee signed with the Los Angeles Lakers and was given the opportunity to start. In his first season with the Lakers, he averaged a career-best 12.0 points and 7.5 rebounds per game. The next year, the Lakers won the NBA Championship, the third of McGee’s career.

After spending the 2020-21 season split between the Cleveland Cavaliers and Denver Nuggets, McGee signed a one-year deal worth $5 million to play for the Phoenix Suns last season. He averaged 9.2 points and 6.7 rebounds off the bench for the Suns, who had the most regular season wins in the NBA last season.

How Would JaVale McGee Fit on the Bucks? 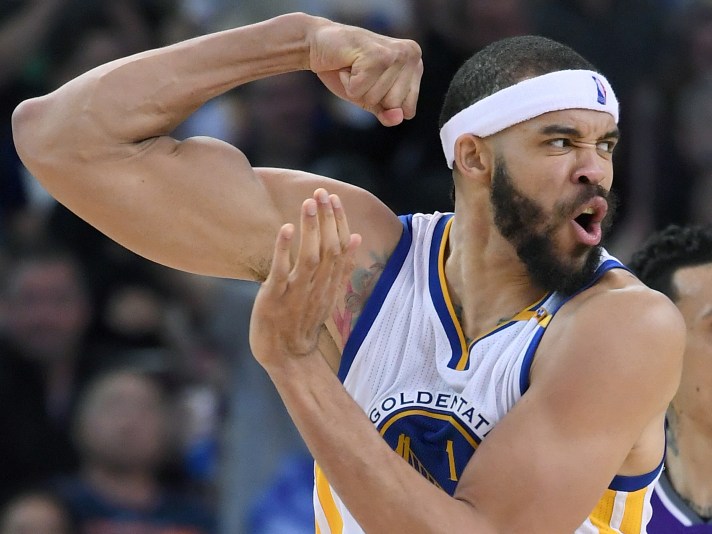 While JaVale McGee does not have the three-point shooting skills that the Bucks typically look for, he does have above-average scoring ability in the post and off the bench. He also can provide crucial rebounding and defense whenever Giannis Antetokounmpo or Brook Lopez are off the floor.

If Bobby Portis returns, it would be likely the two of them anchor an intense frontcourt off the bench. Combined last season, the two averaged nearly 24 points and 16 rebounds per game. Add in Pat Connaughton who averaged nearly 10 points off the bench, and the Bucks would have one of the best offensive and defensive benches in the NBA.