Three Things The Packers Offense Will Do Differently In 2022 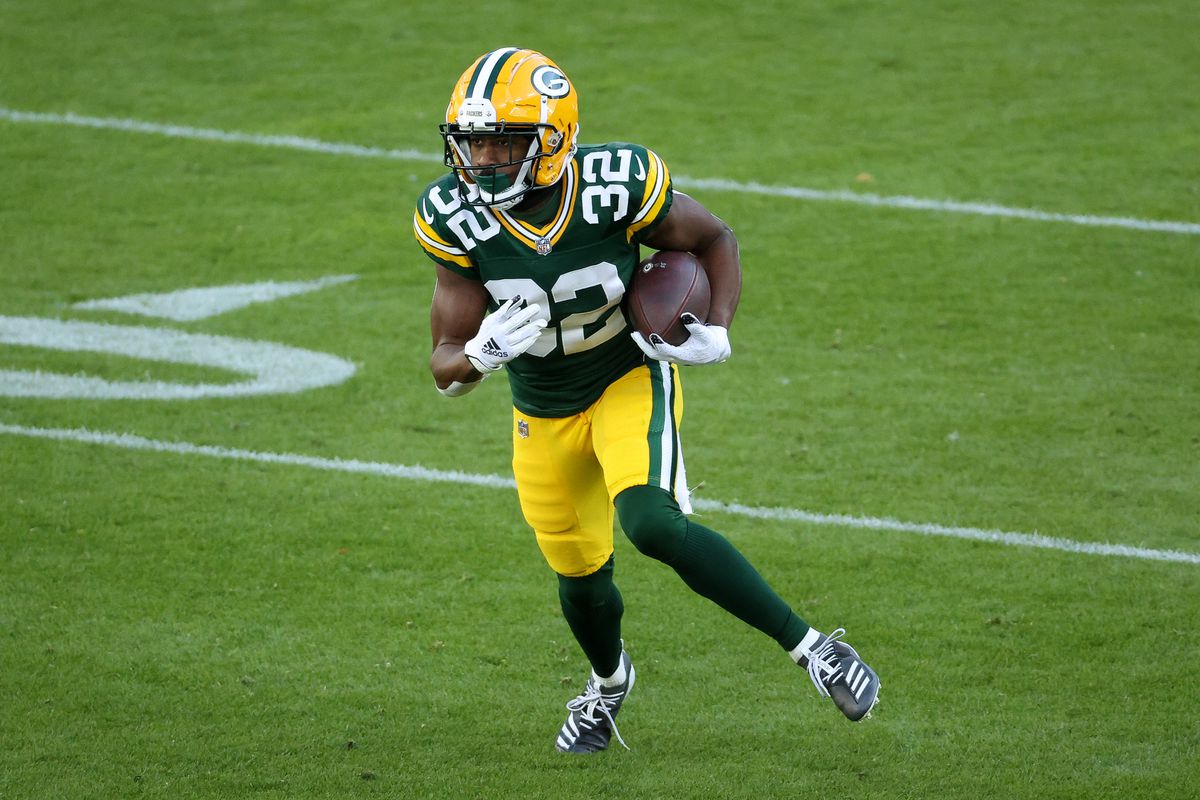 One player that was underrated and a huge part of the Packers explosive offense in 2020 was Tyler Ervin. He was the gadget player for the Packers offense and was used in motion. Due to his speed and quickness when being used in motion opposing defenses had to respect it. Ervin was used in jet sweeps and coming out of the back field and he really opened up the Packers offense. However, he had a injured riddled 2020 season and was not re-signed in the offseason. The Packers did not have a replacement for him in 2021 and tried to use numerous players to fill his role but it has not worked out. This year they have players like Kylin Hill that can be that gadget player on the Packers offense. The Packers do need to fill and replace Tyler Ervin’s role on offense this year.

Offensive Line Staying Healthy Is Huge For The Packers Offense The Packers offensive line in 2020 was healthy for the most part and helped give the Packers a very balanced offense. However in 2021 the offensive line was not at full strength with David Bahktiari recovering from a torn ACL. Then Elgton Jenkins tearing his ACL mid season made everything even more complicated. The play calling was condensed with the constant shuffling on the offensive line and the run game was not all effective.

As a group they did do very well despite the injuries as they were top ten in pass blocking and Aaron Rodgers was one of the least sacked quarterbacks in the NFL. Now the Packers offensive line will get back both David Bakhtiari and Elgton Jenkins this year. Also they have others who now have experience being in the starting lineup last year. If the offensive line can stay healthy the Packers can be very explosive this year.

Aaron Rodgers Spreading The Ball Around With Davante Adams Gone, Which Will Make The Packers Offense More Dangerous 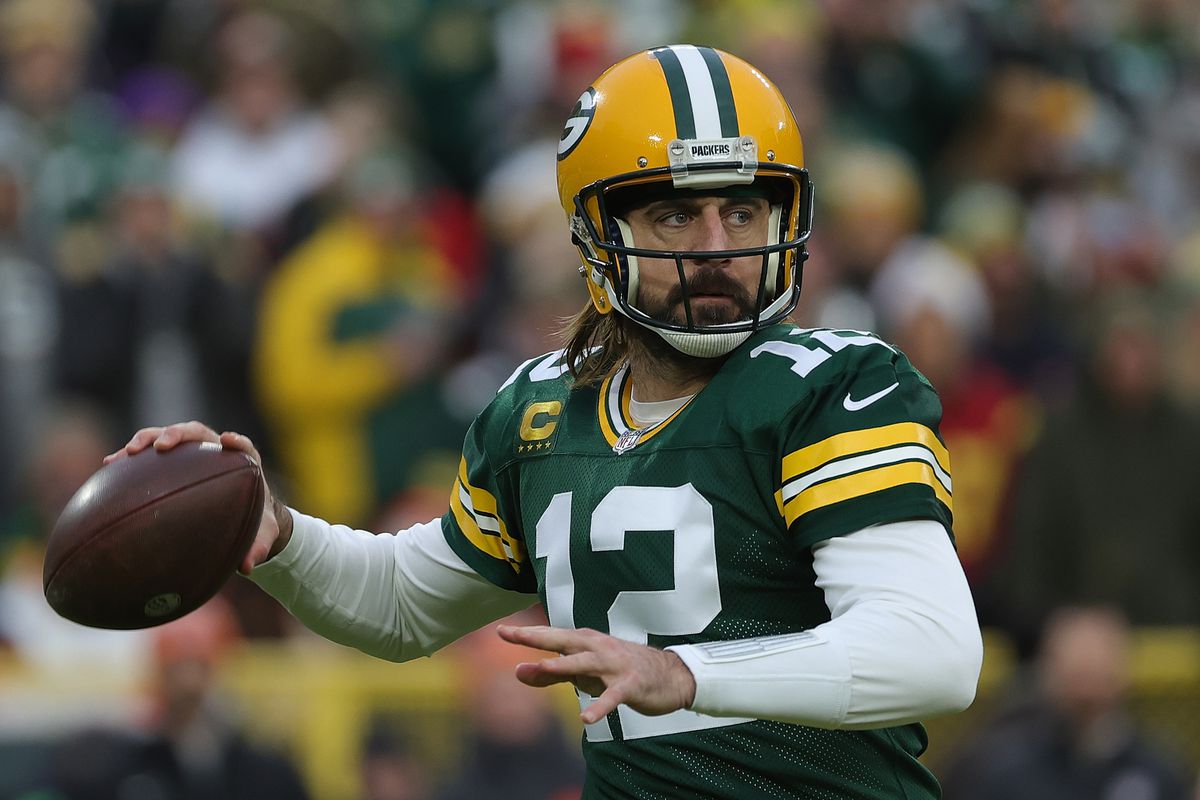 Aaron Rodgers especially in 2021 forced the ball to Davante Adams a lot. Adams accounted for 50% of the Packers offense. Aaron Rodgers force feeding Adams made the offense one dimensional and predictable. Now Davante Adams is no longer with the team as he was traded to the Las Vegas Raiders. With Adams gone Rodgers will be forced to spread the ball around which will actually makes the offense more better. Aaron Rodgers numbers without Davante Adams have been really good. It can be said he played better with him not in the lineup as he plays more within the system. Rodgers spreading the ball around will be very crucial for the offense success this year.