Three Things the Bucks Must Do to Win Today At 2:00 today, the Milwaukee Bucks will take on the Brooklyn Nets in Game Four of their series.  Trailing Brooklyn 2-1, the Bucks must win today’s game or else face elimination on Brooklyn’s home court in Game Five.  Despite the two teams being among the NBA’s highest scoring teams, Game Three was a defensive battle, with Milwaukee winnings 86-83.  In order to even the series, there are three main things the Bucks must do. 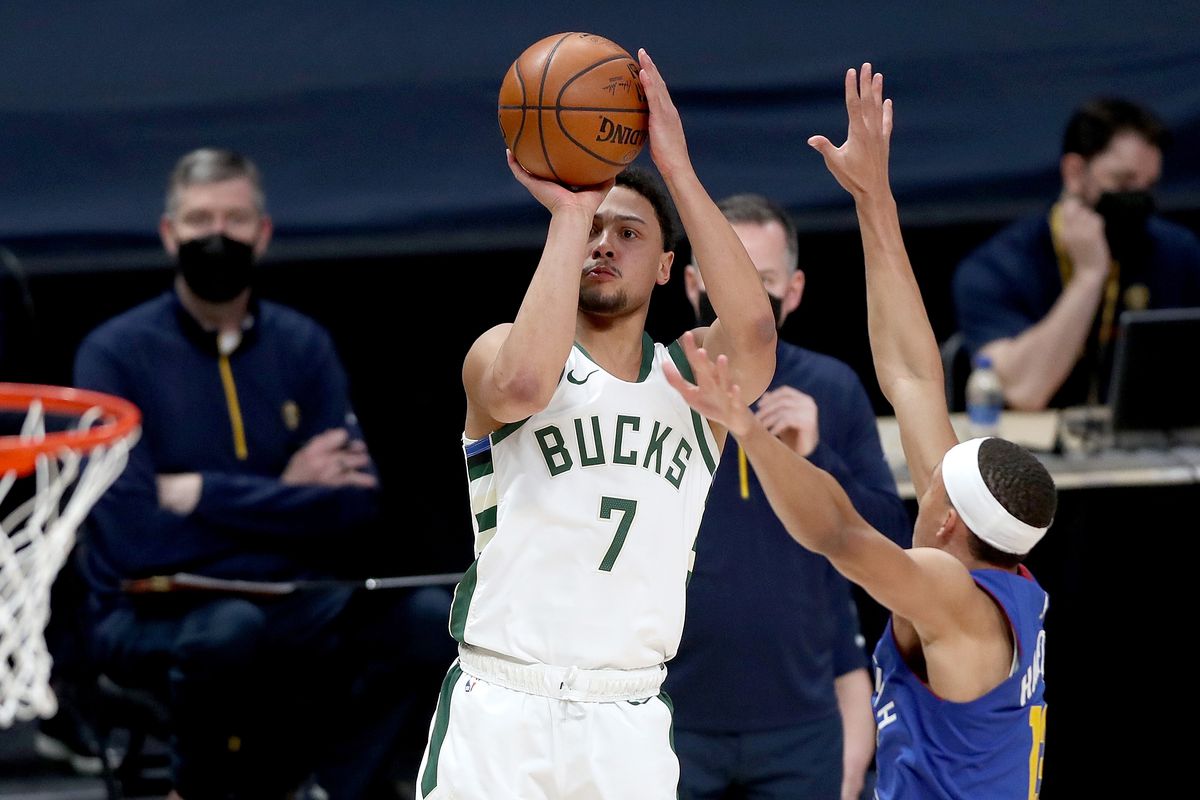 Despite the win in Game Three, the Bucks only shot 19.4% from behind the arc.  In their Game Two blow-out loss, they shot 29.6%, and in Game One they shot 20%.  The Bucks were fortunate to win Game Three the way that they did.  Against a hot-shooting team like Brooklyn, teams cannot expect to shoot below 20% from three and win very often.  It certainly will not happen again this series.  The Bucks need to be better.

This owere ene is entirely on Coach Budenholzer.  One of the reasons that the Bucks were able to win Game Three was because Giannis Antetokounmpo, Khris Middleton, and Jrue Holiday all played 43 minutes or more.  The stars have to be in the lineup, and at no time should all three of them be on the bench at the same time.  To match the Nets’ high-powered offense, the Bucks need their scorers on the floor.  It just so happens that two of those scorers, Giannis and Holiday, are also two of the team’s best defenders.  There is no reason to keep any of them on the bench for long periods of time.

Going into the series, PJ Tucker said that the Bucks were “dogs” and they would be playing with toughness and an edge.  They certainly did not play that way in Games One and Two.  However, in Game Three they were the aggressors, and forced Brooklyn to play catch up for most of the night.  Tucker himself got into a verbal altercation with Kevin Durant, leading to Durant’s bodyguard to come onto the court and shove Tucker.  The Bucks need to play with tenacity, get under the Nets’ skin, if they are going to win today.  In other words, they must treat this like Game Seven, not Game Four.