3 Teams Who Could Trade For Jordan Love Today It was pretty telling last night when no quarterbacks were drafted until the 20th overall pick.  The quarterback that was drafted 20th overall was Pittsburgh quarterback Kenny Pickett, drafted by the Pittsburgh Steelers.  Is it possible that there was some bias in that pick?  Maybe…

There have been numerous reports of Atlanta being interested in Jordan Love.  Those rumors really heated up in the weeks before the draft.  The Falcons hold the 43rd pick in the NFL draft (11th pick in the second round).

If the Falcons wanted Love, and the Packers wanted to move up 10 spots, this trade could work on both sides.  This type of trade would surely include additional draft picks, however.  My guess is more for Green Bay. 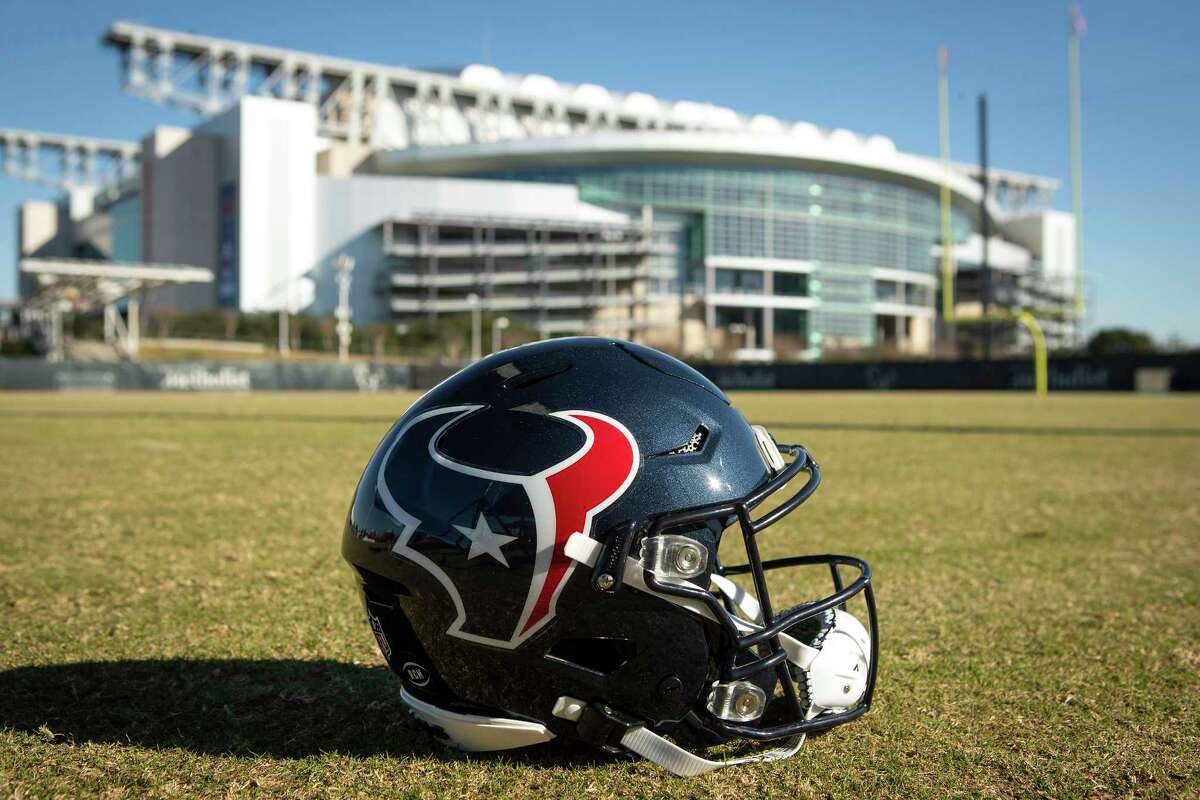 The Houston Texans went offensive line and defensive secondary for their first two picks in this year’s draft.  They stayed far away from QB in this draft.  If they covet Jordan Love more than any other QB in this draft, don’t be surprised if they make an offer.

The Texans hold the 37th pick in the NFL Draft (5th in round two), if this trade happened it would likely include this pick.  This would also likely allow Green Bay to select any WR they have interest in. 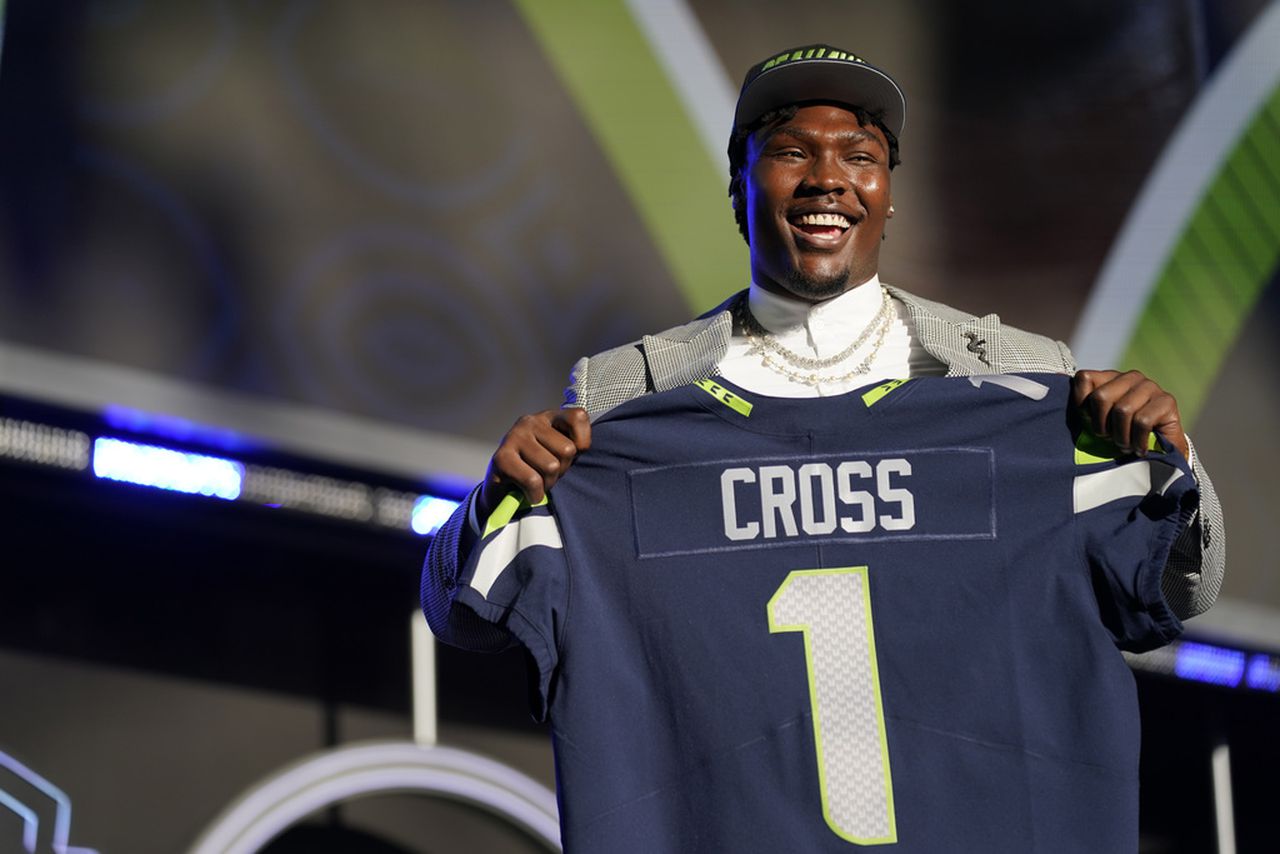 The Seattle Seahawks went offensive line in the first round.  Once again speaking to the lack of value at QB in this year’s draft.  Drew Lock is likely NOT the answer for the Seahawks.  If Pete Carroll sees the upside in Jordan Love, the Seahawks may pull the trigger.

While it is unlikely that DK Metcalf would be included in this trade (that would have involved a first rounder this year), Green Bay would likely walk away with their 40th or 41st overall pick (Seattle has both).  This would jump Green Bay up 12 or 13 picks in the second round and have a much better chance and grabbing a WR they want.