Three Teams That Would Trade for Jordan Love Early in the offseason, many people believed that Aaron Rodgers would not return to the Packers unless they traded away Jordan Love.  After all, the Packers traded up to draft Love in the first round of the 2020 Draft, and many believed that Rodgers was upset.  However, Rodgers has said that “it has never been about the draft pick,” and that his issues with the Packers are more philosophical in nature.  That being said, if the Packers were to trade Jordan Love, here are five teams who would “Love” to have his services. 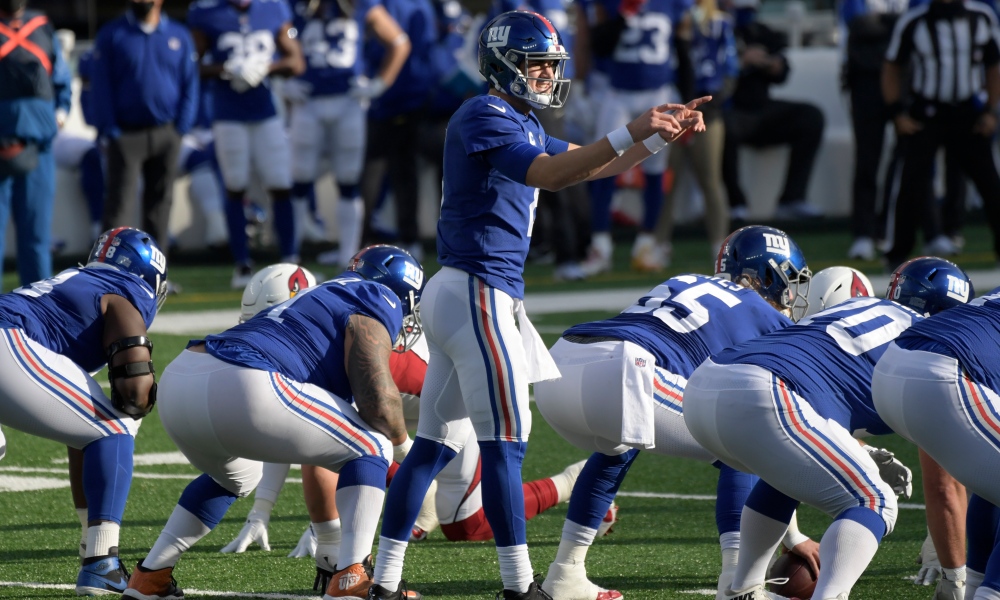 So many former Packers have ended up in New York, why not Jordan Love?  The Giants have a young quarterback in Daniel Jones, who has not lived up to the hopes New York had for him.  Last season, Jones had 2,943 yards passing with 11 touchdowns and 10 interceptions.  He had a QBR of 61.5 and a passer rating of 80.4.  Perhaps Jones will be better this year with a healthy running game; but he also might not be.

One of the teams that was rumored to have contacted the Packers about trading for Aaron Rodgers could also benefit from the services of Jordan Love.  Drew Lock, the Broncos’ starter, has been as inconsistent as they come as a professional quarterback.  Last season, he threw for 2,933 yards, 16 touchdowns, and 15 interceptions.  He also had a QBR of 48.8 and a passer rating of 75.4.  Much of the Broncos’ struggles were a result of terrible defense.  However, their passing game is not much to brag about either.

Teddy Bridgewater is in Denver now, but he has peaked as a player.  Once one of the most dangerous running threats at the position, he now is not very mobile has an average arm at best. 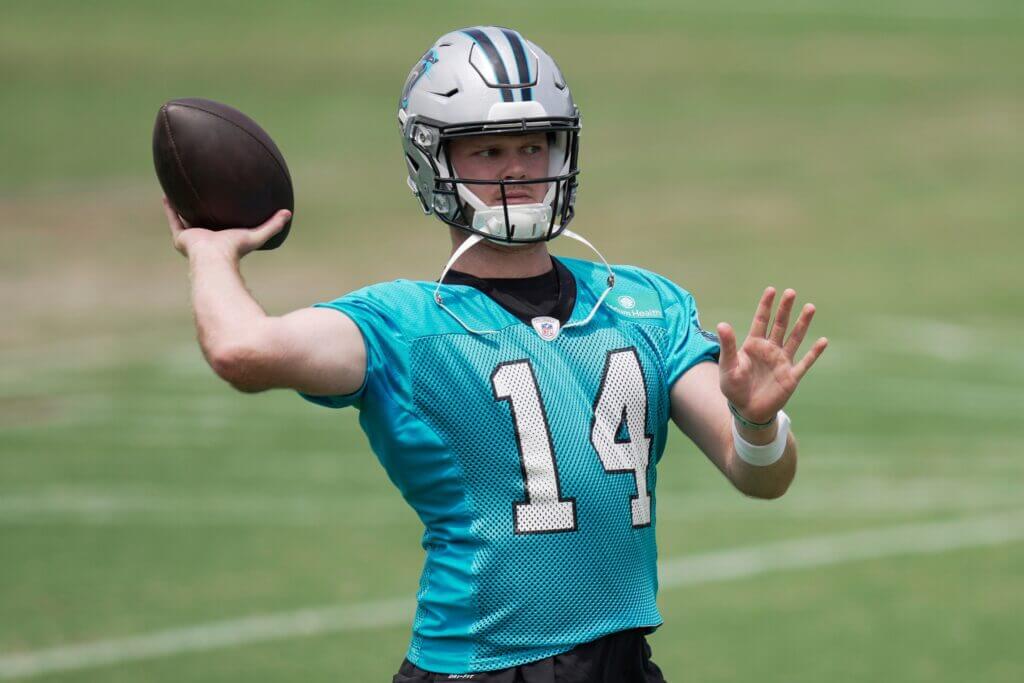 The Panthers biggest splash this offseason was letting Teddy Bridgewater walk and signing Sam Darnold.  Last season, with the Jets, Darnold had the lowest QBR in the NFL (40.1) and a terrible passer rating (72.7).  He threw for just 2,208 yards while throwing more interceptions (11) than touchdowns (nine).  Perhaps a new system in Carolina will do the trick in turning his career around.  On the other hand, perhaps Jordan Love would be a better answer for the rebuilding Panthers.