Jordan Love is in a position that is not enviable by anyone. He did not ask for the Green Bay Packers to trade up and draft him in the first round of the 2020 NFL Draft. Love certainly did not ask (or behave in any way deserving of) the nasty things that are said about on social media. Yet, here he is entering his third NFL season with no clear path to the Packers’ starting job.

When Aaron Rodgers was drafted as the heir-apparent to Brett Favre, there was a great deal of uncertainty surrounding Favre’s future every single offseason. Now, Rodgers is coming back with a fresh three-year $150 million contract. Given the likelihood that Rodgers will be the quarterback in Green Bay for the foreseeable future, the Packers may trade Love if the right move comes along. There are, after all, several teams with less-than-ideal quarterback situations entering 2022.

Related: This team is reportedly desperate to trade for Jordan Love 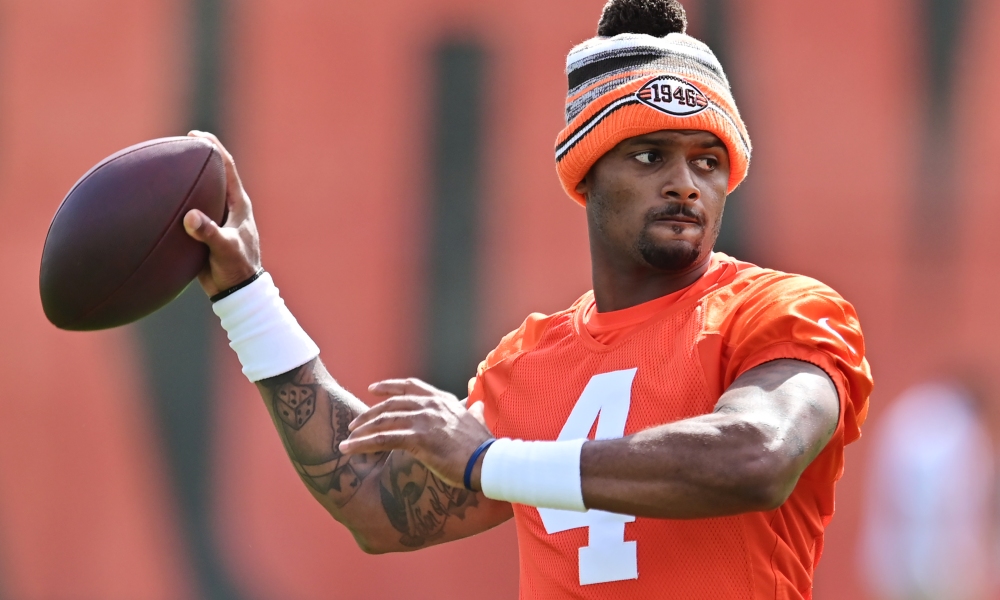 One really has to hand it to the Cleveland Browns. They have managed to not only lose one starting quarterback, but also traded away another. For some reason, the Browns felt it wise to mortgage their future to trade for Deshaun Watson. While this may have been a good idea two years ago, doing so when the man has 24+ sexual assault civil suits against him was, to put it plainly, brainless.

Not only did the Browns mortgage the future to get Watson, they also alienated former number-one overall pick Baker Mayfield by doing so. After the trade, Mayfield stated he would never play for the Browns again, so they traded him, in turn, to the Carolina Panthers.

If, or more likely when, Watson gets suspended, the Browns will be left with Jacoby Brissett and Joshua Dobbs on their roster. While that franchise certainly does not deserve any kind of salvation, a trade for Jordan Love would certainly help their situation. To say that the New York Giants have had trouble replacing Eli Manning would be an understatement. Daniel Jones just has not worked out. Unfortunately, he has made more highlight reels for the things he messes up more than for what he does well.

Daniel Jones falling down with nobody near him perfectly describes how the #Giants season has gone so far. #TogetherBlue

Back in April, the New York Giants announced that they will not be pickup up Daniel Jones’ fifth year option. In short, they do not see a future with him. They do have Tyrod Taylor on the roster, and he may compete for the starting job. However, Taylor is not a proven starter that teams can build around. Now, neither is Jordan Love. However, he is younger and has spent the last two seasons learning from the best quarterback in the NFL. If the Giants were to trade for Love, he would undoubtedly be their starting quarterback by next season at the latest. 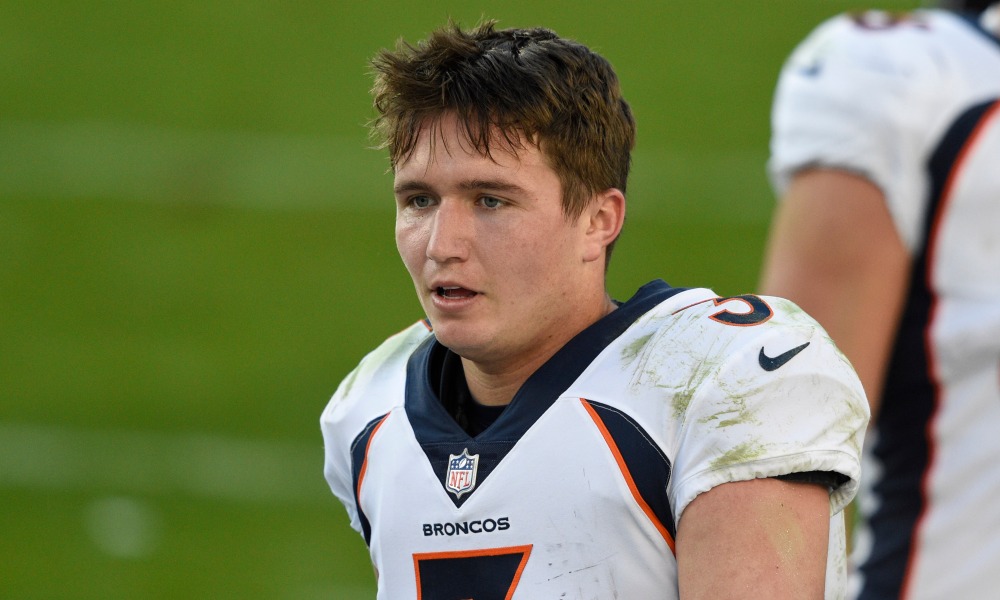 There has been a great deal of movement in Seattle this offseason. Russell Wilson was traded to the Denver Broncos for Drew Lock, Noah Fant, Shelby Harris, and five draft picks. With two Pro Bowl caliber wide receivers, the Seahawks may be looking for yet another upgrade at quarterback to get them the ball.

Seattle does not even know who will be their starting quarterback this season. It is reportedly going to be a competition between Lock and Geno Smith. Neither has been able to hold down a starting job. Combined, they have a career record of 21-39. If Seattle were interested in moving forward with a more promising prospect, they may be interested in Jordan Love. They certainly have plenty of draft capital and assets that the Packers would be interested in.