Three Targets for the Packers on Final Day of the Draft The Green Bay Packers have a history of using the Draft to build for the future rather than focusing on immediate needs.  That tendency has shifted in the 2021 Draft as they have used their first three picks to fill three immediate needs on the roster.  Eric Stokes, a cornerback, was taken in the first round on Day One.  Yesterday, the Packers drafted Corey Linsley’s replacement by selecting Josh Meyers out of Ohio State.  Additionally, the team traded up in the third round to select Amari Rodgers, a wide receiver out of Clemson.  All three have the potential to be immediate starters. Even if they all do not start, all three will surly have an impact from the season’s onset.  As the Packers ready themselves for the last day of the Draft, here are three players that they may target.

*Note: All three of these players will likely be fourth or fifth round picks. 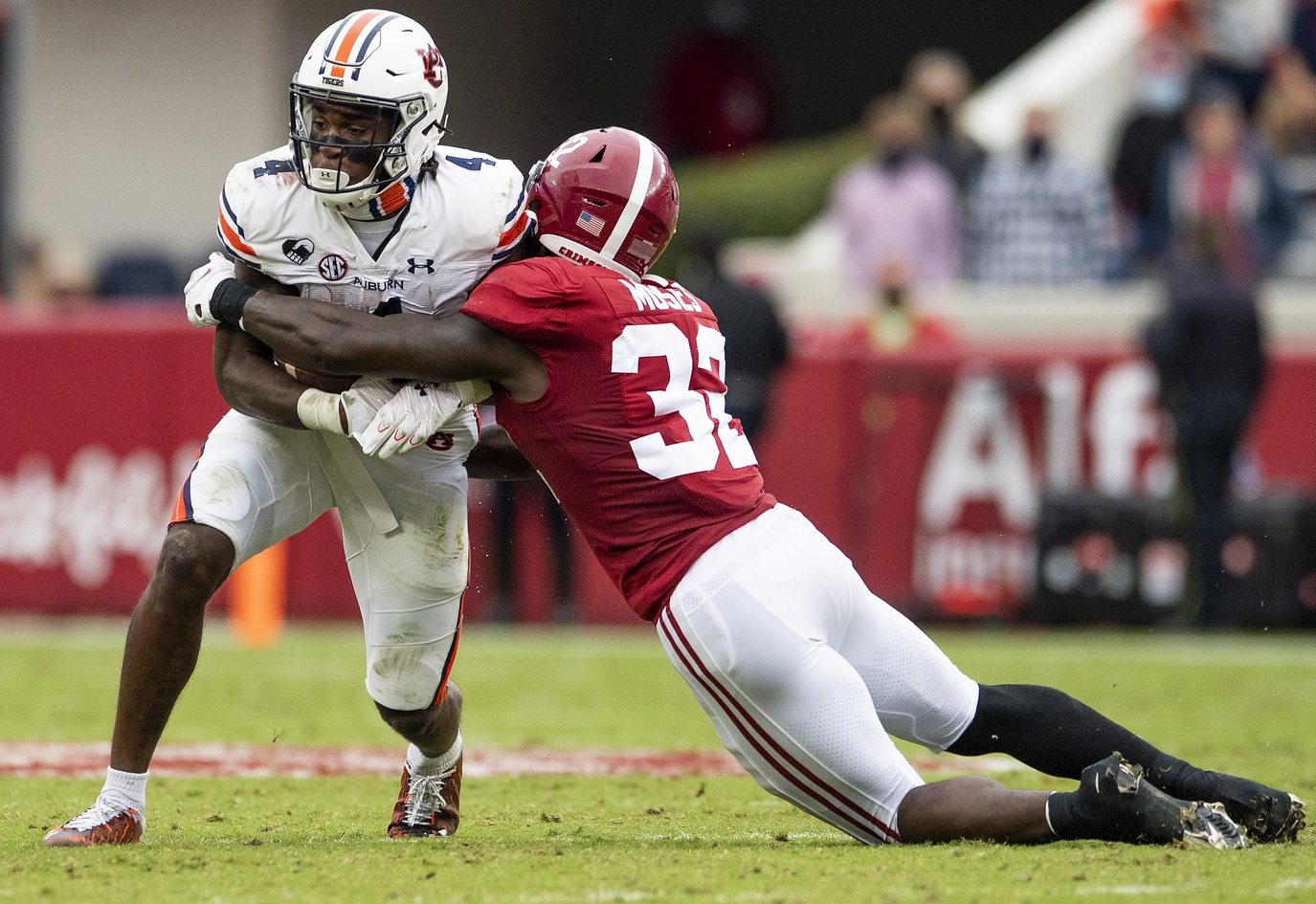 Prior to 2019, many projected Dylan Moses to be a future first round pick.  However, he tore his ACL that year and lost some explosiveness when he returned last season.  One criticism of Moses was that he did not make many highlight-reel plays.  However, he was a consistent and fundamentally sound defender who made plays all over the field.

This is the kind of linebacker that the Packers would love.  He keeps his head down, does his job, and does it well.  Moses plays well against both the run and the pass. This would make him an instant asset to a Packers’ linebacker core that struggled in both last season.

If the Packers choose to continue drafting for immediate need, they may take a look at selecting Jay Tufele, a defensive tackle out of USC.  Without a doubt, had the COVID-19 pandemic never happened, Tufele would already be off the board.  However, due to health concerns, Tufele decided to opt out of the 2020 season.

Obviously, having not played a game since 2019 hurt his draft stock.  However, he is a powerful defender who can penetrate through blocks into the backfield.  This is an ability that is very valuable for interior defensive linemen.  They must, of course, plug holes against running backs. However, they are most dangerous if they can get after the quarterback as well.  Tufele has shown the ability to do that.  He may be a bit of a project for the Packers to develop. That being said, he could provide depth at the position while learning behind Kenny Clark and Kinsley Keke. 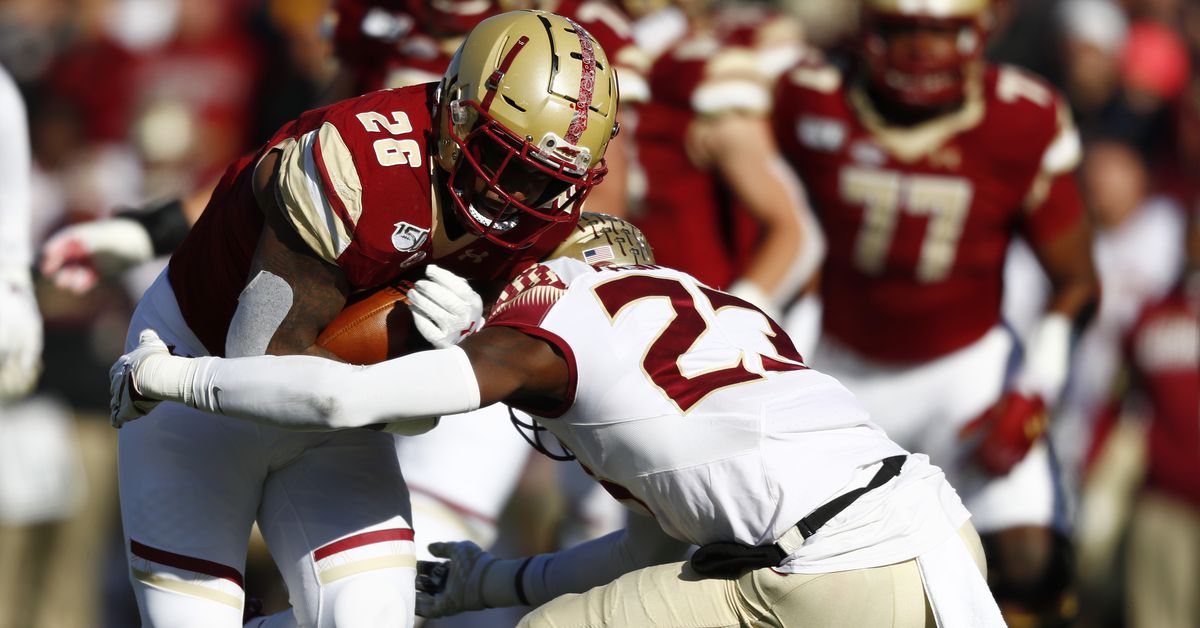 One of the more interesting aspects of the Packers’ defense is that it requires players who can play a variety of positions.  In particular, safeties that can double as linebackers (or linebackers as safeties) are important to ensuring the defense runs at its best.  Hamsah Nasirildeen is a player who can fit that mold.

As a safety at Florida State, Nasirildeen displayed that he is a great run defender.  He can track the ball carrier and tackles hard.  For a fanbase that has grown tired of missed tackles, Nasirildeen would be a breath of fresh air.  He does, however, struggle in some pass coverages.  With Adrian Amos and Darnell Savage ahead of him, he will not start for the Packers for quite some time.  However, he can fit that hybrid role mentioned previously and make an impact early in his career.