The Green Bay Packers played their first preseason game, allowing us to see some young players and roster hopefuls in game action. While the scores of preseason games mean very little, the play on the field can have some big implications for the 53-man roster. Here, I present three players that performed very well and three that left a lot to be desired.

A Note on Jordan Love

Jordan Love started the game and played the first half for the Green Bay Packers. He finished his night 13/24 with two touchdowns and three interceptions. There was plenty of hate for Love on social media for the interceptions. The last one on a pass to Amari Rodgers, indeed, looked pretty bad. However, head coach Matt LaFleur had some eye-opening comments on the three picks:

MLF mentions two WRs ran the wrong route on Jordan’s INT to Amari. So two drops and a broken play on the 3 picks.

As Andy Herman mentions in the Tweet above, the first two interceptions came on passes that receivers dropped. The first was to Tyler Davis and the second was to Romeo Doubs. The play to Doubs was originally called a completed pass, but was overturned after Kyle Shanahan challenged the play. There didn’t seem to be enough to overturn the class, but it is preseason for the officials, too. 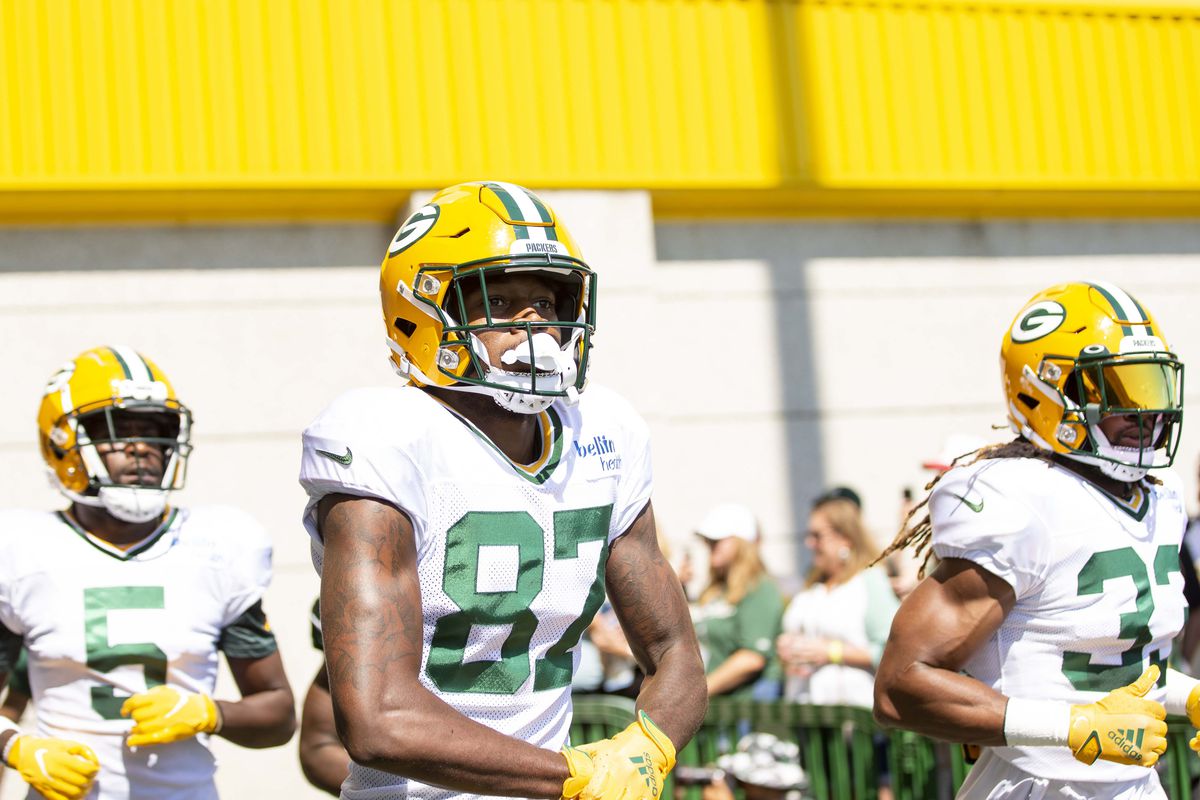 Everyone has been hyping up Romeo Doubs during training camp, and fans got to see why in this game. Doubs was able to consistently create separation and caught a 33-yard touchdown pass from Jordan Love. He ended the game with three catches for 45 yards. Some early passes thrown his way were overthrown by Love, but the separation Doubs created was exciting to see. Love targeted Doubs seven times in the first half, leading all Packers wide receivers. He did have the aforementioned “drop” that was deemed an interception, but like I insinuated, it was a questionable call.

I have written about the battle for running back three in the past, and Tyler Goodson has been the one turning heads in training camp. He certainly turned quite a few heads against the 49ers as well. The undrafted free agent rookie played the entire first half. Goodson finished with 61 all-purpose yards: 37 rushing yards and 24 receiving yards. His biggest play was a 23-yard reception

Kobe Jones originally was the last player the Packers signed to fill their 90-man roster. If you are looking to root for a great person/underdog to win a spot on the roster, this is your guy. Known as the Mayor of Starksville, Mississippi, he spent just as much time volunteering as he did on the gridiron while in college. On this night, Jones was a force to be reckoned with when he got into the game.

For more on his inspiring story, check out this piece I wrote when he was signed.

Against the 49ers, he finished with five total tackles and a sack.

Other Players Who Performed Well 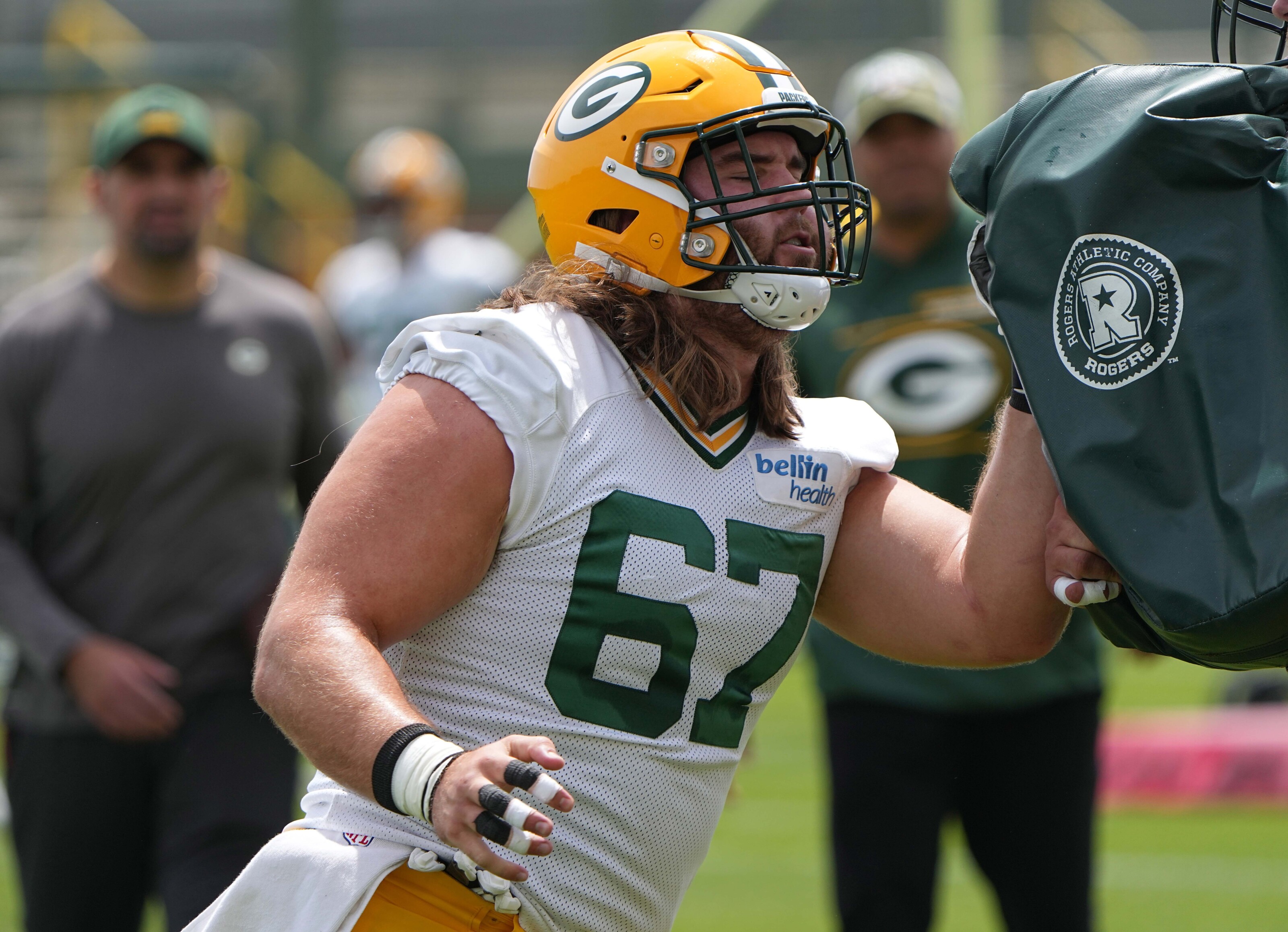 Tyler Davis came into training camp with a great deal of hype. Indeed, early reports were that special teams coordinator Rich Bisaccia was very high on him. Well, he fell well short of those expectations against the 49ers. Davis’ blocking was, in a word, awful and he had a key drop that was taken by the 49ers for an interception. With Josiah Deguara having a decent game and Dominique Dafney still on the roster, Davis may have put himself on the hot seat.

The Green Bay Packers have a great deal of question marks on the offensive line. Jake Hanson answered one of them on Friday night: if he has to play consistent snaps, the Packers are in trouble. Hanson committed multiple penalties in the first half and was man-handled by the 49ers pass rush. The former sixth round pick still has time to turn it around, but that time is running out.

There were other players who certainly could have taken this last spot on the duds list. However, missing a chip shot field goal badly is enough to land Gabe Brkic on this list. Hopefully Mason Crosby gets healthy soon.