Three Relief Pitchers the Brewers May Target This Week The Milwaukee Brewers have currently been rumored to be in the market for a relief pitcher before the July 30 trade deadline.  This certainly makes sense given that the team is rumored to be willing to make a huge move in their push for a World Series run.  In the past, David Stearns has done an excellent job of adding veteran bullpen depth.  If that is the decision in which the Brewers go this week, here are three pitchers we may see in a Brewers’ uniform. 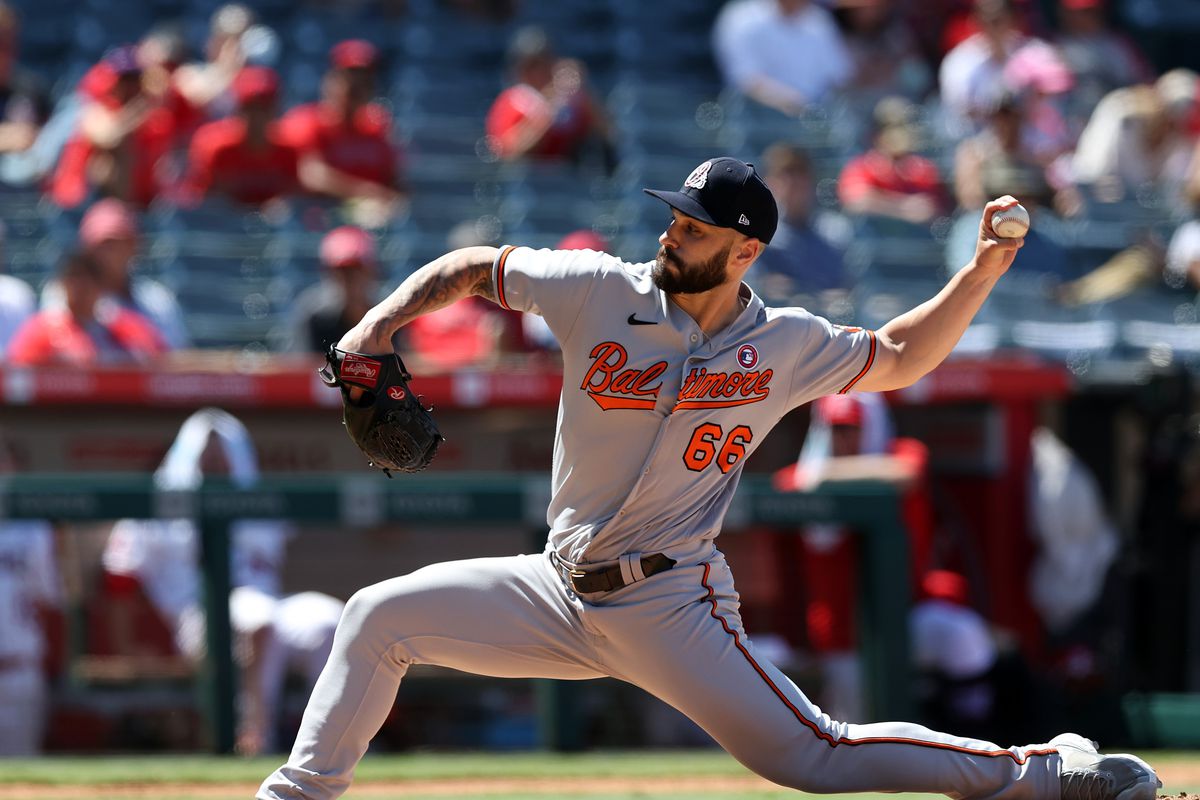 Tanner Scott is not a household name, which may make him the perfect trade target for this Brewers team.  He is having a pretty solid year for the last-place Orioles despite the team floundering around him.  So far this season, he has appeared in 43 games.  He is 3-4 with a 3.08 ERA and 1.44 WHIP.  Additionally, he has struck out 55 batters in just 38 innings pitched, good for a 13.0 K/9 ratio.

Scott could be an excellent option for the seventh or eighth innings if he were to join the Brewers.  Josh Hader already holds the closer role, but the eighth inning role has not been as consistent this season.  For his part, Scott does have 13 holds on the season already.  He would definitely be a nice depth piece to the Milwaukee bullpen.

The Milwaukee Brewers’ offense faced Scott Barlow in each of the two games they played against the Royals recently.  They could not do anything against him.  Barlow is having a really good year for the struggling Royals.  So far, he is 2-3 with a 2.76 ERA and 1.27 WHIP.  He also has 12 holds and five saves.

Last season, Barlow led the American League with 32 appearances.  This season, he has 44, and will undoubtedly break his career high of 61 which he set back in 2019.  As far as strikeouts go, he has 62 in just 45.2 innings, good for 12.2 K/9 ratio.  Barlow makes a lot of sense for the Brewers because of his experience closing games.  He can spell Hader every now and then, but can also take the seventh or eighth inning role. 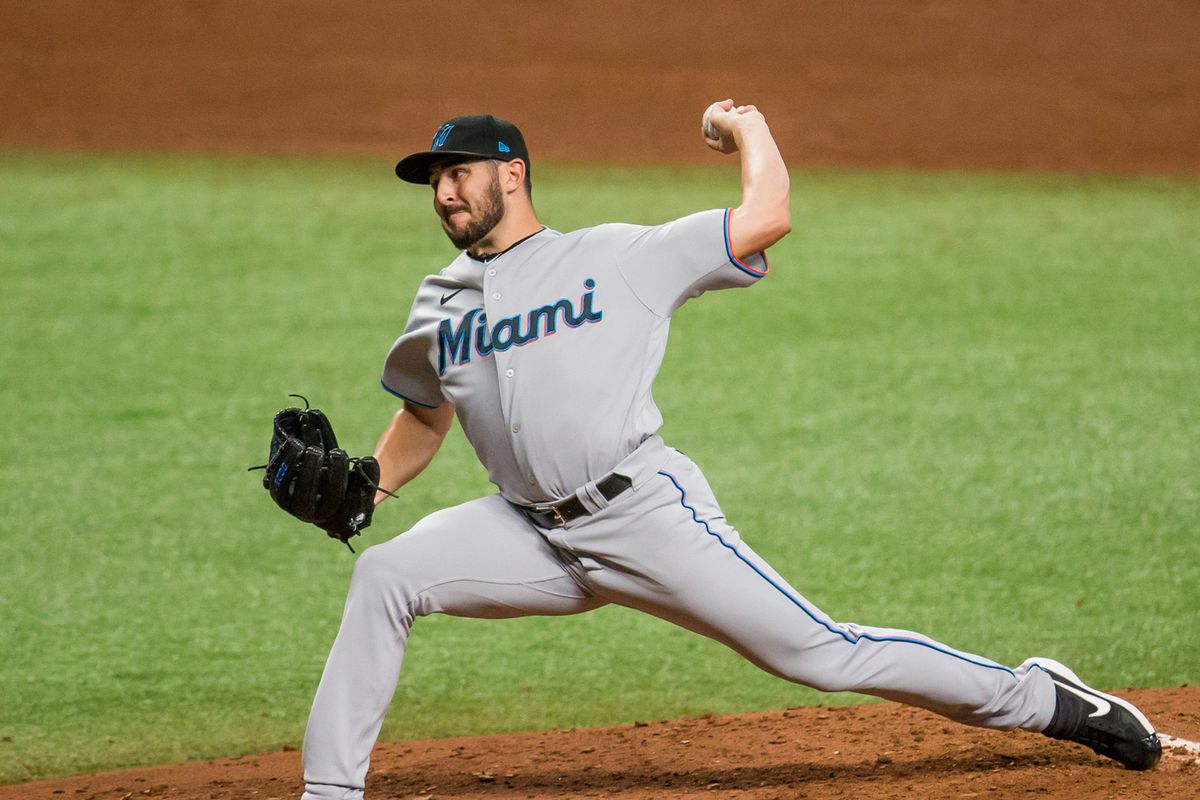 From World Series Champion to the cellar of the National League East.  That has been the story of Dylan Floro over the past year.  Last season, as a member of the World Series winning Dodgers, he was 3-0 with a 2.59 ERA in 25 games.  After the season, though, the Dodgers traded him to the Marlins for a prospect and Alex Vesia.

This season, Floro has pitched extremely well despite the Marlins’ lack of overall success.  He is 3-4 with a 2.77 ERA and 1.30 WHIP.  In addition, he has 10 holds and two saves in 41 appearances.  If the Brewers are really serious about making a run at the World Series, what better addition could there be to the bullpen than a guy who has made that run successfully recently?