Three Reasons Why the Bucks Should Go After DeMarcus Cousins In breaking news released on February 20th, Shams Charania reported the Houston Rockets and DeMarcus Cousins will be parting ways. According to Shams, Houston wants to go with a smaller, younger frontcourt with former Buck Christian Wood at the center. With inconsistent play from Brook Lopez, the Bucks may want to take a look at Cousins. Let’s take a look at three reasons why the Bucks should make a run at DeMarcus Cousins.

Another True Center in the Rotation

Following the exit of Robin Lopez, the Bucks were left with only one true center on the roster in Brook Lopez. Bobby Portis and Giannis Antetokounmpo have had a chance to play the 5 when Brook was swapped out. However, it would be very helpful for the Bucks to get another center in the rotations. Although Cousins has a tough past with injuries, he brings a great mentality into the building and can make those around him better. The Bucks had modest success last season having two true centers on the roster. It may be beneficial for the Bucks to try that once again instead of using stretch 4’s in the rotations.

Consistency at the Center Position

Although Cousins has had his fair share of injuries throughout his career, he has been a very consistent player when healthy. During the 2020-2021 season, he has posted an average of 9.6 points, 7.6 rebounds, and 2.4 assists. Throughout Cousins’ career, he averaged more than 20 points per game in six of his eleven seasons playing in the NBA. Those stats speak to his consistency at his position, and they speak to the talent he still has even after his injuries. Cousins is also a four-time NBA All-Star and a two-time All NBA player. Though his numbers have fallen in his last two seasons, he still brings some consistency that the Bucks desperately need. 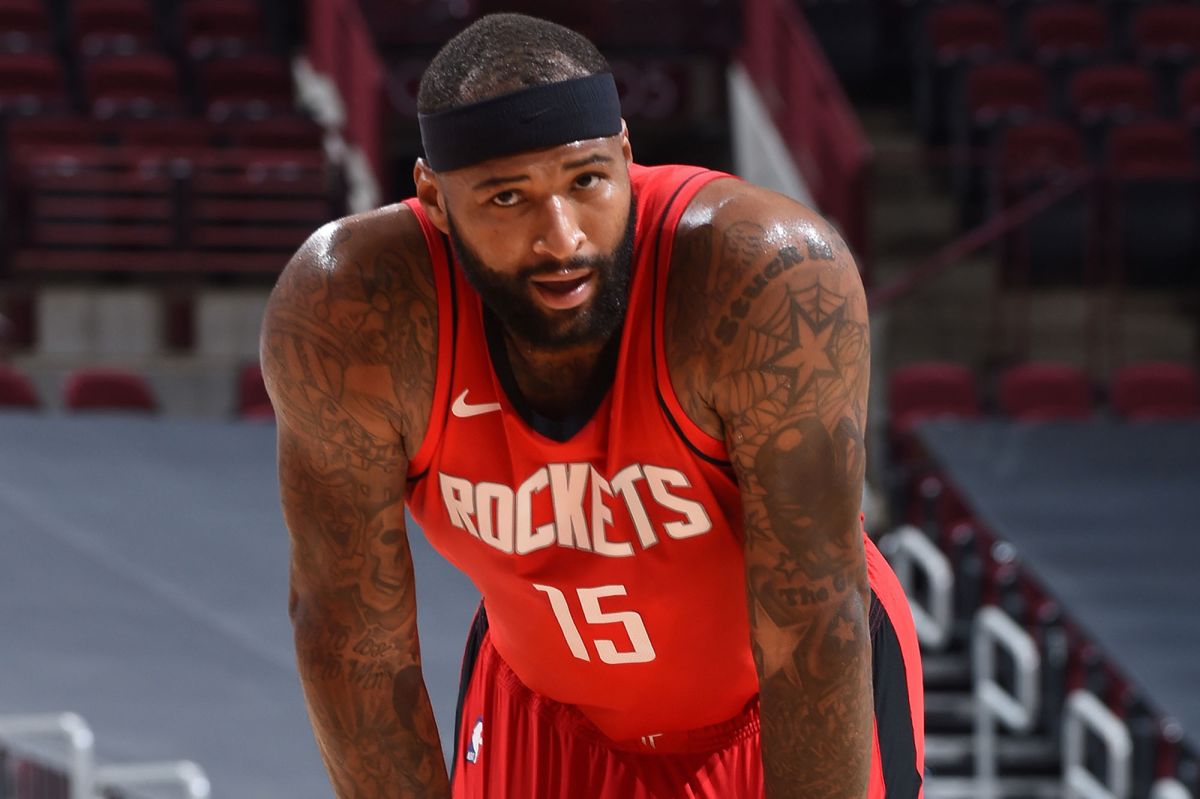 Teams around the NBA may have a bit of reserve from chasing after Cousins because of his injury history. While the Bucks should be mindful of this, it is much more important that they bring in a piece to plugin immediately and help their chances of pursuing a title. Another reason this signing is so low-risk is because of Cousins’ contract. Just a day before the announcement of parting ways, the Rockets guaranteed Cousins’ contract for the rest of the season. The contract is only $2.3 million, something the Bucks can afford. The Bucks can expect this price to be a bargain because of Cousins’ consistency and the athletic ability he still holds.

The Bucks had success with having two true centers in the line-up, so it may be time to try that once again. Cousins has lots of consistency in his position. The fact that his contract is so small may reap lots of benefits for the Bucks if they can land Cousins. Brook Lopez’s play has been very inconsistent thus far, so it may be worth having another center in the lineup to challenge Brook to get better. All in all, the Bucks should definitely take a look at DeMarcus Cousins. Let’s see what magic Jon Horst can work.