Today is a day all NBA fans love to hear in the postseason. Game 7. The Bucks had a great chance at home Friday night to close this series with the Celtics. However, thanks to a 46 point performance from Jayson Tatum and 22 and 21 points from Jaylen Brown and Marcus Smart respectfully, we now have a game 7 at TD Garden today. Here are three reason why the Bucks go on the road and win game 7.

The Bucks Have The Best Player In The Series

When you have the best player in a seven game series, you always have a chance. Just ask LeBron when he was in Cleveland when they faced the Warriors in the finals. Golden State was by far the better team, but LeBron always gave them a chance.

Without Khris Middleton, Boston is a the better, more talented, and deeper team. However, because of Giannis, the Bucks have not only gotten this to a seventh game, but they’ve already won twice at TD Garden. He’s the best player in the league (it’s not close). I expect Giannis to do his thing today. How the rest of the supporting cast do will be the key.

The Bucks Offense Is Still Due To Go Off 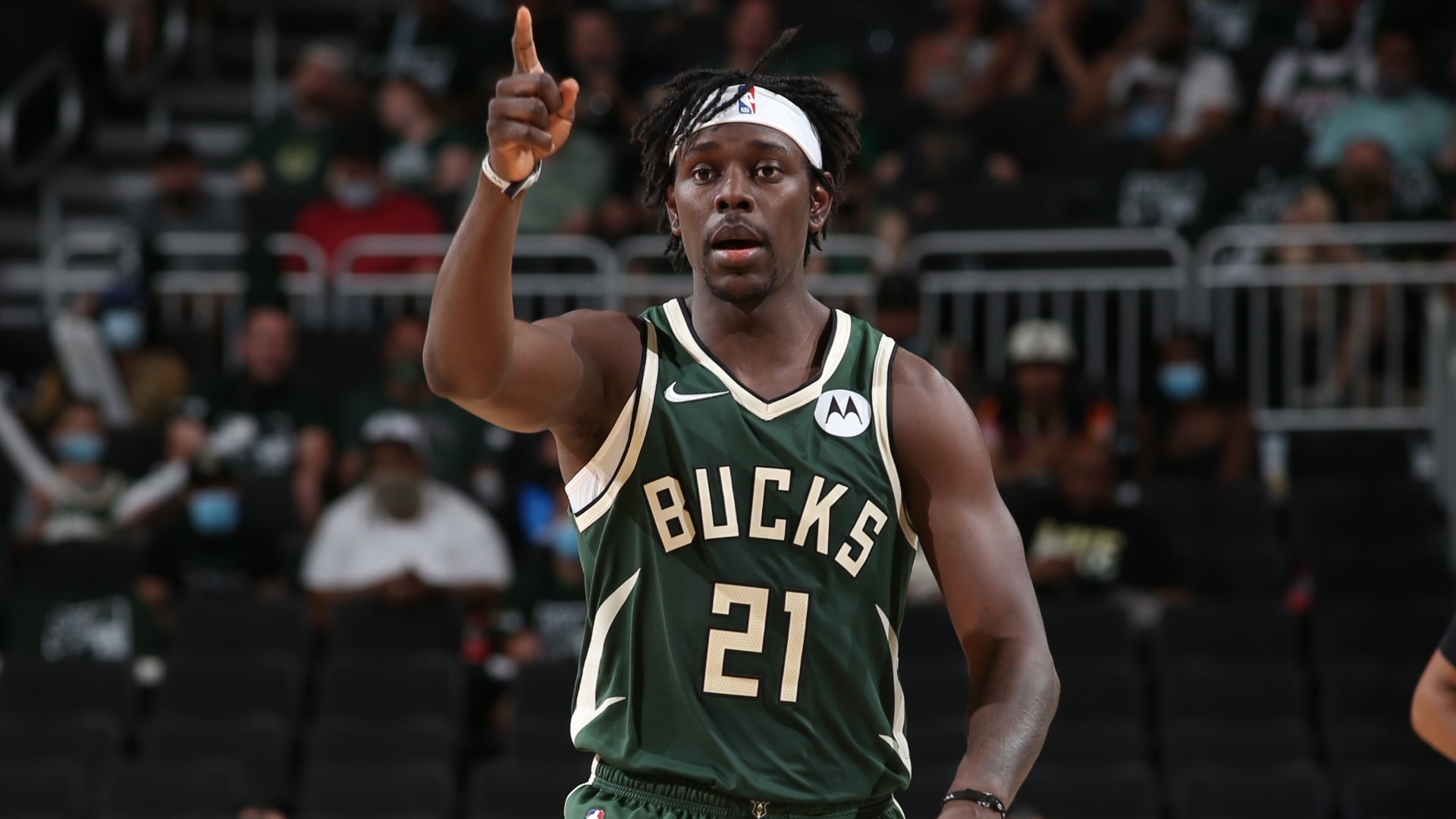 Give a ton of credit to Boston’s defense. They’ve been physical and have given Giannis fits all series. This doesn’t include all the flopping from Marcus Smart and Grant Williams. Throughout a seven game series, the best parts of each teams offense has “one of those games”.

Jayson Tatum is a superstar and he has been incredible the last four games. Boston has also gotten a 25 point first half from Jaylen Brown, a a career high 30 point game from Al Horford in game 4, and multiple 20 point games from Marcus Smart. The Celtics also made 20 threes in game 2 and 17 in game 6.

The only thing missing that hasn’t happened? The Bucks going off on offense and from three. In the regular season,. the Bucks ties for sixth with Golden State in three point shooting. It hasn’t happened yet in this series and I still believe it’s bound to happen.

The Bucks Have Won A Game 7 On The Road

Besides the game 5 and 6 wins against Phoenix in the NBA Finals last season, there’s no doubt the best win of the postseason for the Bucks was Game 7 in Brooklyn. The Bucks went on the road in a hostile environment and won in overtime to advance to the Eastern Conference Finals. Ironically, the Bucks were the three seed and Brooklyn was the two seed, just like this year.

Let’s shock the world and see the Miami Heat!