Earlier today, the Milwaukee Brewers broke the news that reigning NL Rookie of the Year and Reliever of the Year, Devin Williams, would miss the remainder of the season with a broken right hand. Williams injured his hand by punching a wall while drunk during the Brewers’ division-clinching celebration. Williams has spent most of this season as Josh Hader’s setup man in the eighth inning. With Williams out, here are three pitchers who can fill the void to help Milwaukee win its first World Series since 1957. 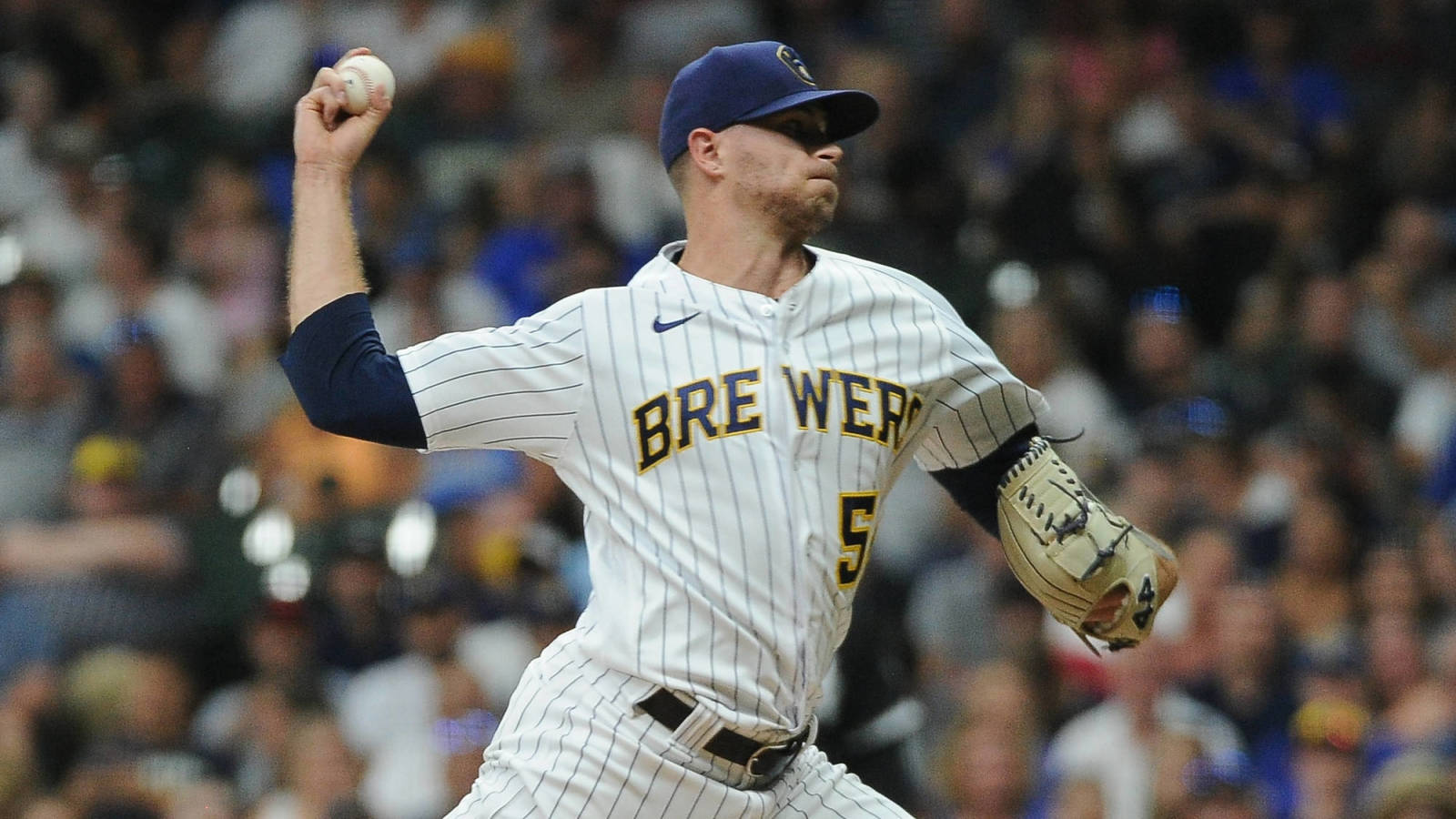 Devin Williams, as mentioned, is the reigning NL Rookie of the Year. Last year, he made his name with his devastating changeup, dubbed the airbender. Now, another rookie, Jake Cousins, has an opportunity to make a massive impact on the team.

Earlier this season, Jake Cousins became just the 10th player ever to begin his career with 16 consecutive scoreless outings. In 30 games (30 innings pitched), Cousins has a 2.70 ERA, 1.17 WHIP, and 44 strikeouts. Currently, Cousins is on the 10-Day IL with a biceps strain, but will be ready to comeback in October. Despite his youth, his season has been a stellar one and the Brewers could do a lot worse than having him pitch the eighth.

One thing this Brewers team does not have going for it is World Series experience. Lorenzo Cain, of course, won one as a member of the Kansas City Royals. Beyond him, though, there is not much. Hunter Strickland, however, was a member of the 2014 World Series winning San Francisco Giants. That season, he pitched in only nine regular season games, but was impressive enough to be added to their World Series roster. When it comes to winning, teams want guys who know what it takes. Strickland knows.

On June 30, Aaron Ashby made his Major League debut. He went two-thirds of an inning, gave up seven runs, and walked three batters. Since then, he has been absolutely lights-out.

Overall in 2021, Ashby has a 3-1 record with a 3.10 ERA and 1.03 WHIP. In 28.1 innings since his debut, he has allowed just four runs. He also has 33 strikeouts against just four walks. The Brewers have been using Ashby out of the bullpen lately, and he has filled in nicely. If one takes away his disastrous debut, he has a 1.42 ERA. Not to mention his nasty slider.

Not a huge sample size, but Aaron Ashby's slider has a 47.3 CSW%, the best of any pitch in MLB this year. Could be an impact player in the postseason.

CSW% is a metric developed by the fine folks at @PitcherList. It's simply Called Strikes + Whiffs / Total Pitches.