Mark Murphy, the President and CEO of the Green Bay Packers, revealed his retirement date over the weekend. Even though his retirement is three years away, it is not too early to start thinking about who may replace him. Here are three early names that could lead the Packers after Murphy steps down. 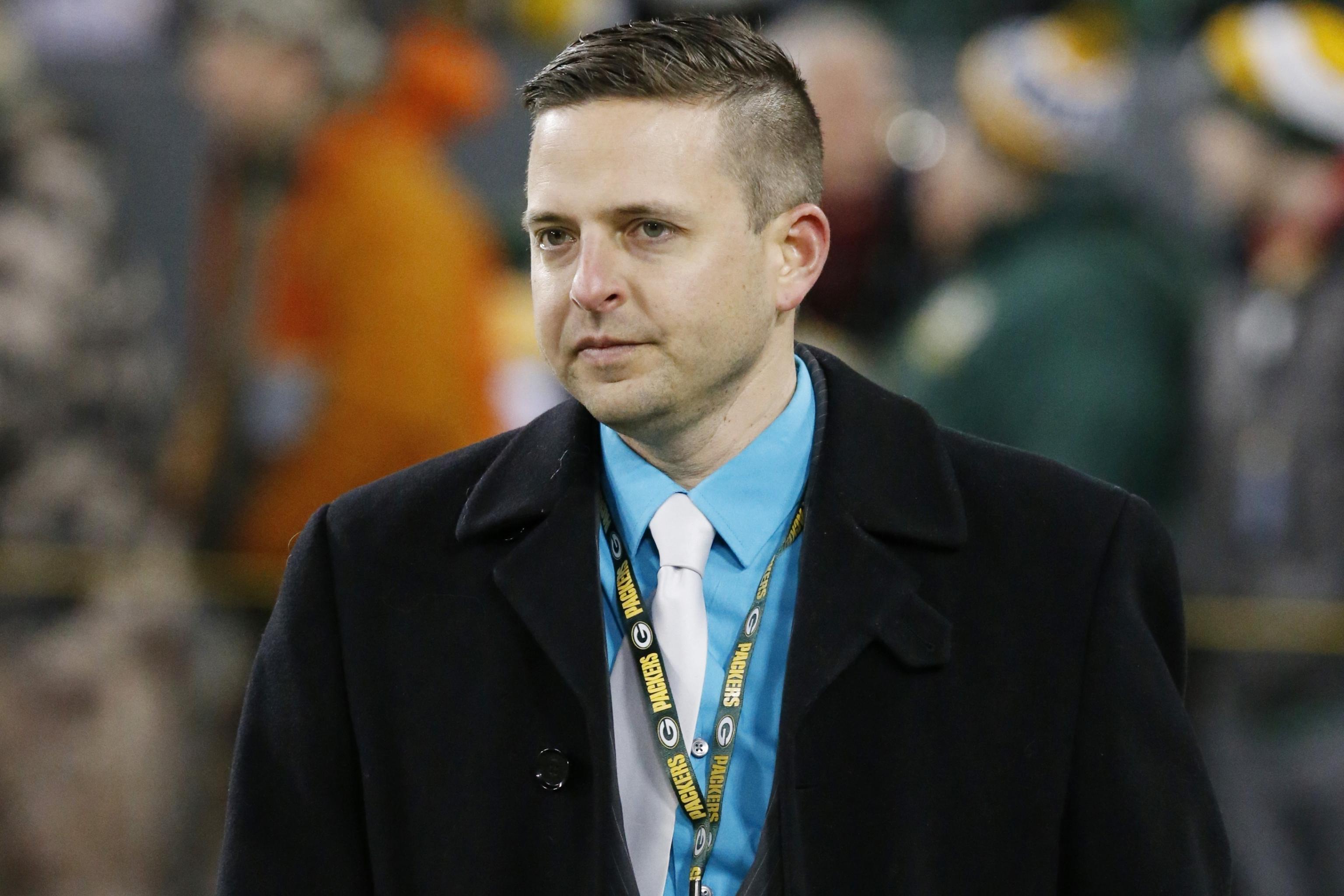 Eliot Wolf has a long history that ties him to the Green Bay Packers.  His father, of course, is the legendary Hall of Fame general manager Ron Wolf.  The senior Wolf was responsible for the constructing the Super Bowl XXXI winning team.

After Ted Thompson was fired, Eliot Wolf was one of the leading candidates to take over as Packers’ general manager.  However, the position went to Brian Gutekunst and Wolf took an Assistant General Manager role with the Cleveland Browns.  He held that position until 2019.  In 2020, Wolf was hired as a front office consultant for the New England Patriots. 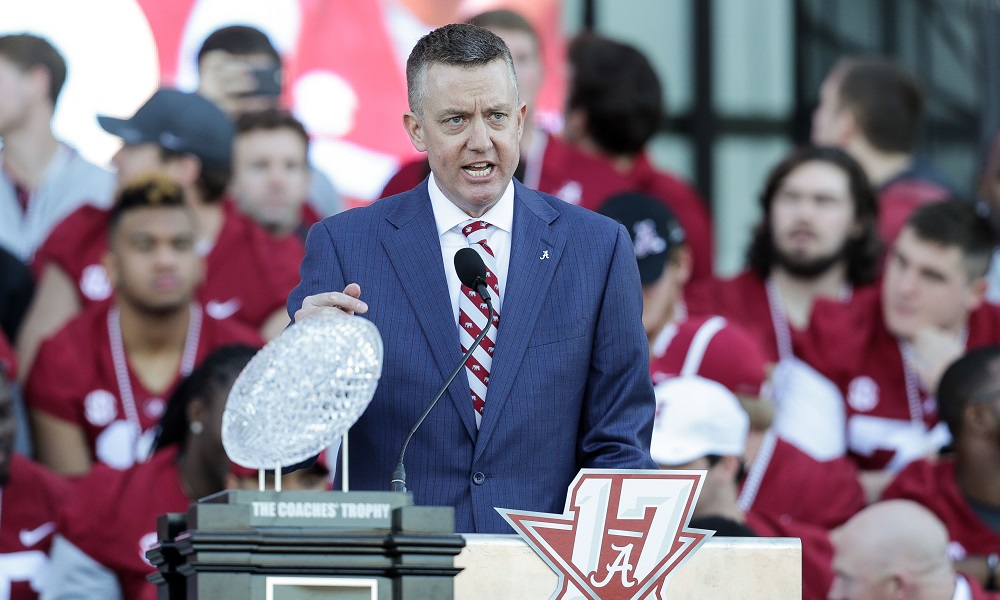 The downside to Byrne, of course, is that he does not have any experience working for any professional franchise.  Mark Murphy did not either, but he at least played in the NFL.  That being said, Greg Byrne has shown great leadership presiding over one of the best football programs in the history of college sports.  Would he be open to leaving such a high-profile position?  Perhaps President and CEO of the Green Bay Packers would be high-profile enough to lure him away, but who knows? 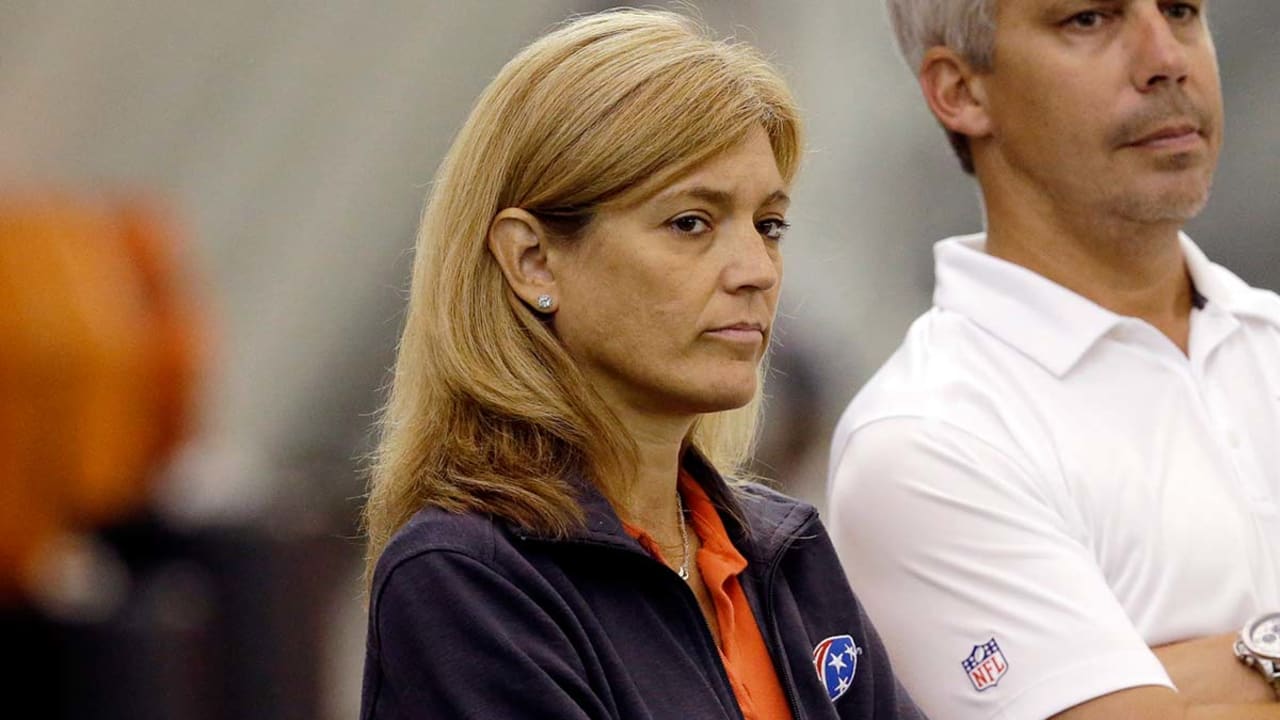 Dawn Aponte has been an administrative force in the NFL for 25 years.  The following is a quote from her bio on NFL.com: “Throughout her 25 years in football, Aponte has developed expertise in matters relating to contract negotiations, salary cap management, labor and CBA issues, and day-to-day management of the football business and administration operations.”  That sounds exactly like the kind of person the Packers need as President and CEO.

In order to hire Aponte, though, the Packers would need to convince her that working for one NFL franchise is more desireable than working for the NFL as a whole.  Currently, Aponte is the Chief Football Adminstrative Officer for the NFL.  Stepping down to help run a single franchise might be a bit of a demotion for her.  However, her expertise in the areas of contract neotiation and salary cap management make her the ideal fit for Green Bay.