Three Packers Veterans Who May Not Make the Roster The Green Bay Packers had one of their best drafts in recent memory. That is, at least on paper. All 11 of their draft picks have excellent shots of making the roster. The flipside to this, though, is that several veteran members of the Packers may be in danger of not making the roster. Here, I highlight three of those players. 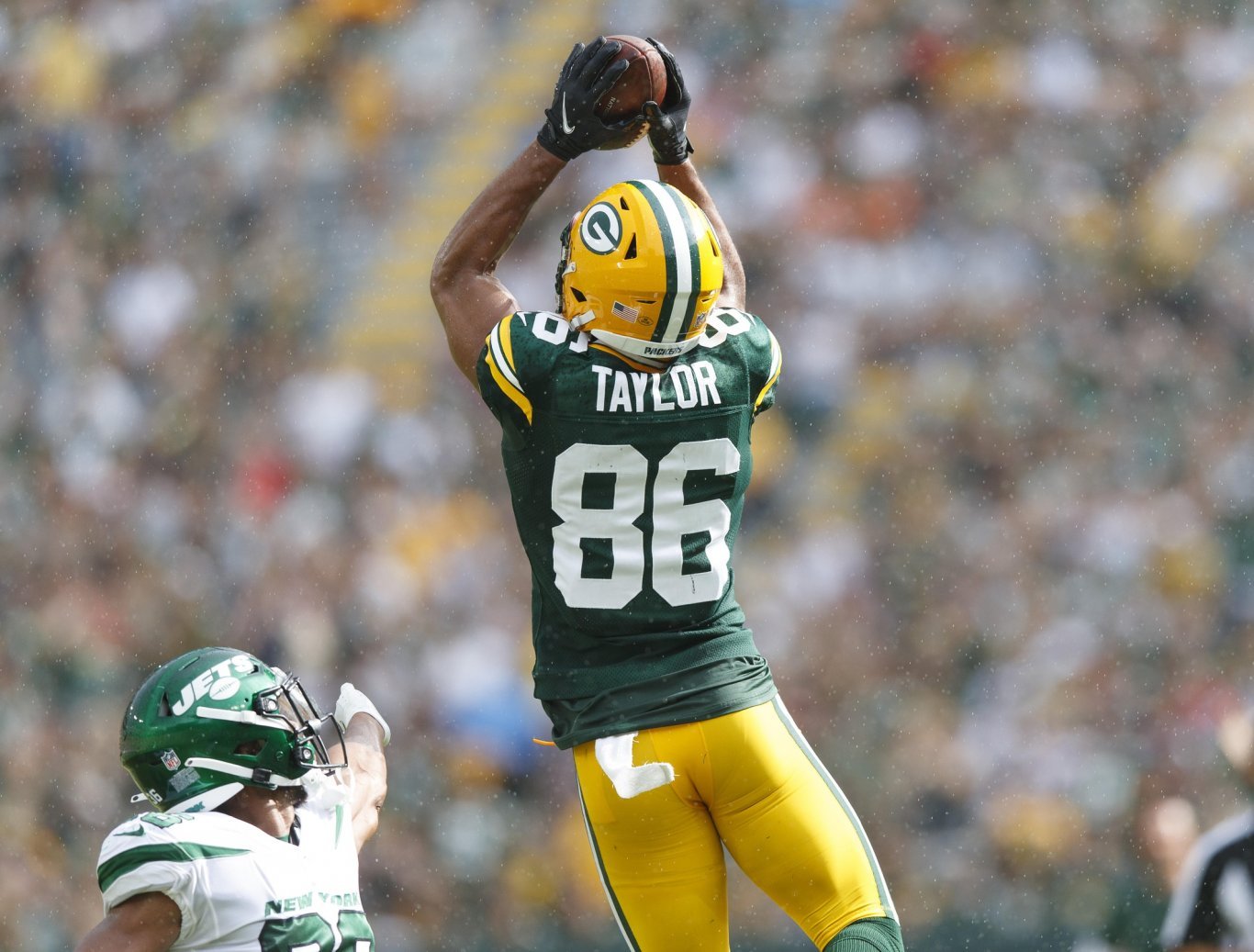 Malik Taylor has had several opportunities to make the Packers roster as a kick returner. However, he was, in a word, ineffective in this role last season. As a wide receiver, he had just two receptions for 14 yards in 10 games. With Davante Adams and Marquez Valdes-Scantling gone, the Packers will certainly give their young wide receivers every opportunity to prove themselves. However, they drafted three wide receivers in this year’s NFL Draft. Additionally, Green Bay signed Sammy Watkins and have Allen Lazard and Randall Cobb coming back.

In addition to the aforementioned receivers, Juwann Winfree is still on the Packers roster as well. Last season, Winfree out performed Malik Taylor as a wide receiver. In seven games, Winfree had eight receptions for 58 yards. 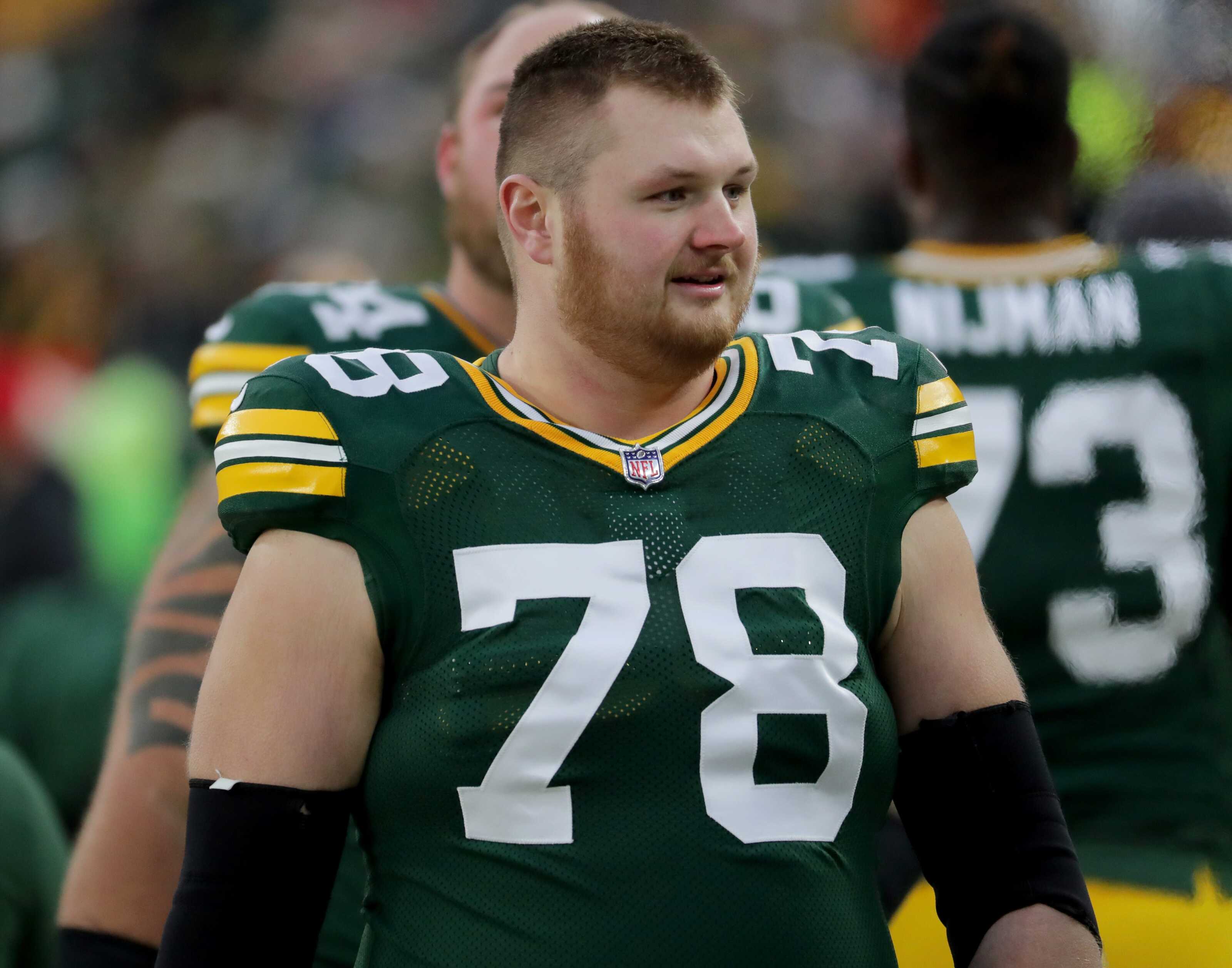 The former Wisconsin Badgers offensive linemen was drafted by the Green Bay Packers in the sixth round in 2021. He spent the season on the practice squad and comes into 2022 hoping to make the NFL roster. However, the Packers drafted a few offensive linemen and already boast one of the best lines in the NFL. Elgton Jenkins will be out to start the season, so Van Lanen has a chance. However, he will need to make significant improvements if he is to remain in Green Bay. 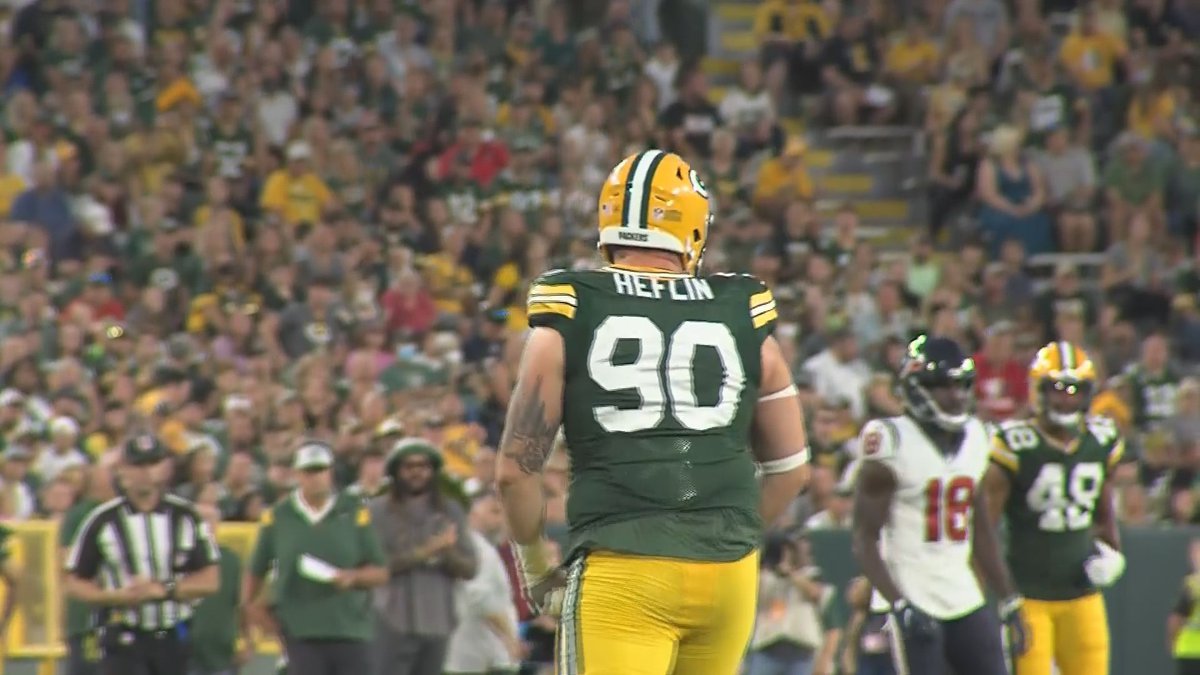 The Green Bay Packers made the defensive line a huge priority this offseason. First, they signed Jarran Reed as a free agent. Then, they used their second first round pick on Devonte Wyatt. Along with Kenny Clark, this group projects to be one of the best units in the NFL. The odd man out may be Jack Heflin, who was an undrafted free agent in 2021. Jonathan Ford, one of the Packers’ four seventh round picks this season, will also compete for a roster spot. Heflin provided little production in the four games he played in 2021, so a vast jump from him will be needed if he is to make the roster.