The Green Bay Packers have set their 90-man roster. The NFL Draft is over, free agents have been signed, and there are still rumors and questions surrounding the team. In order for the Packers to finally get over the hump and into the Super Bowl, there are a few moves that need to happen first. 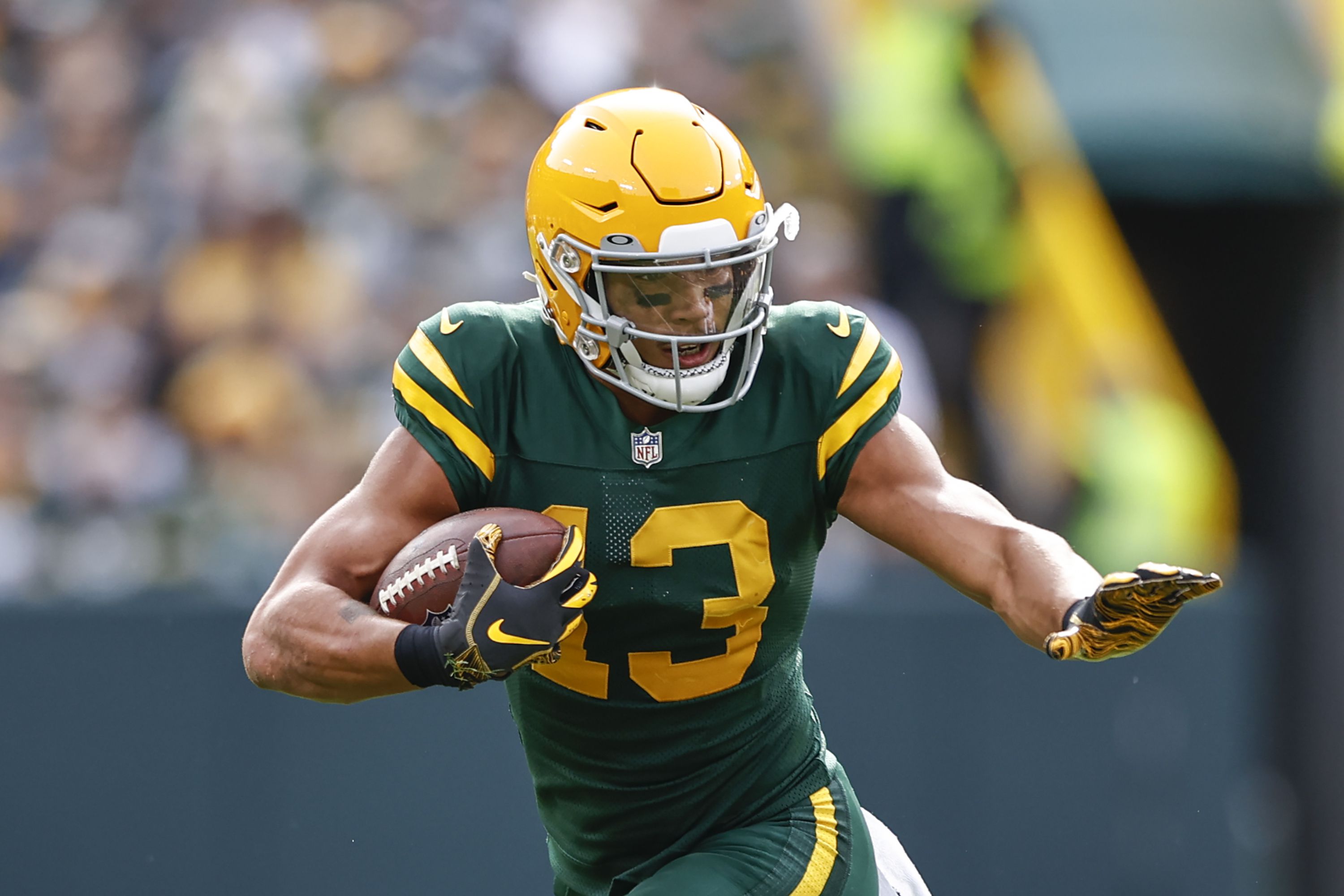 So many assume that Allen Lazard will be back because the Packers offered him a restricted free agent tender. The problem is that he has not signed it. One rumor is that he is trying to force a trade that would reunite him with Nathaniel Hackett with the Denver Broncos. Since he is a restricted free agent who has not signed the tender, he is not breaking any rules by holding out of team activities.

To be honest, the public is not aware of what the hold up is. As stated, the Denver Broncos rumor is just that, a rumor. Lazard could just be negotiating a better deal for himself to stay with the Packers. Whatever the case is, Green Bay needs to figure out how to get him back. While he is surely not a number one receiver, his blocking abilities make him invaluable to the offense. He also had one of the highest passer ratings when targeted last season. 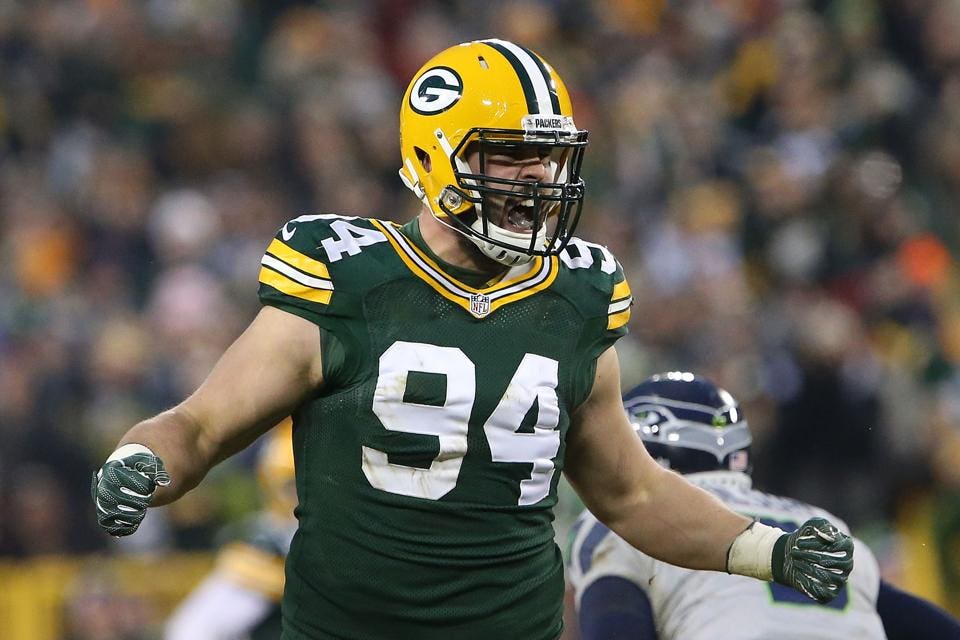 The Green Bay Packers have put a lot of resources this offseason into building up their defensive line. They signed free agent Jarran Reed and drafted Devonte Wyatt to add to Kenny Clark. Both of these moves may have spelled the end for Dean Lowry in Green Bay.

Last season, Lowry played all 17 games and had five sacks. He currently has a cap hit over $8 million and a dead cap hit of just over $3 million. In other words, the Packers could save $5 million by releasing him. For a cap conscious team that has suddenly improved upon the line, it may be a move worth making.

#3- Get a Veteran Cornerback

The Green Bay Packers boast one of the best trios at the cornerback position in the entire NFL. Jaire Alexander, Rasul Douglas, and Eric Stokes are all fantastic at what they do. However, after them, the talent quality drops dramatically.

The Packers did not address the cornerback position in the draft. Some take this as a sign that they have high hopes for last year’s draft pick Shemar Jean-Charles. Even if they are high on him, the team would do well to bring in a veteran free agent for depth. James Bradberry was just released by the Giants, but he may be a little too expensive.