The Wisconsin Badgers play host to Army on Saturday night at Camp Randall Stadium. It is the last game on the Badgers non-conference schedule. After coming off a 24-0 win last week against Illinois, the Badgers look to even their record to 3-3. Here are the keys to a win Saturday night. 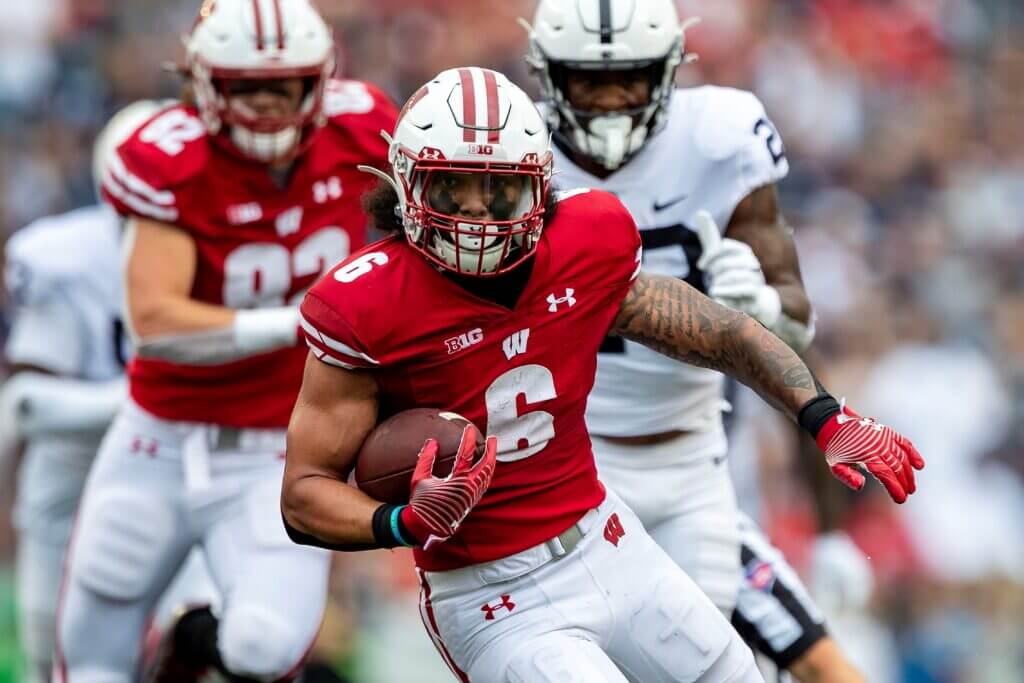 For those familiar with the Army offense, they don’t throw the ball much at all. In fact, they have only thrown 33 passes all season. For a 4-1 record, that is almost unheard of. However, Army does average 387 yards a game. That is good for second in the country.

The Badgers special teams has not been very good this year. They gave up a kick return touchdown in the Notre Dame game and touched the ball on a punt in the Michigan game. This unit has to be better moving forward.

However, Army’s special teams is not very good either. They have given up two kick return touchdowns already. This should be good news for Badger returners such as Dean Engram and Devin Chandler. Special teams also tends to sway momentum in games too. Look for this to be a possibility.

It’s not secret both these teams want to establish the run and pull off longs drives. If this happens Saturday, don’t be surprised if this is a quick game. it could be under three hours.

Long drives also mean time of possession. I would not be surprised if there are limited possessions. As a result, any turnover or special teams play could take momentum away from either team.

One thing that does concern me is Army’s triple offense. They are not a big on the offensive line so they will rely on misdirection and motion to have success on offense. It’s nothing the Badgers have seen before. I’ll be looking to see how quick they can adjust.