The Milwaukee Bucks will not be returning their same team in the 2022-23 season. Some players will be replaced as they hit the free agent market. Others will be brought in from other teams via free agency. Milwaukee saw its season end, in part, due to poor three-point shooting. As such, here are three free agents the Bucks should target that will help improve this aspect of their game. 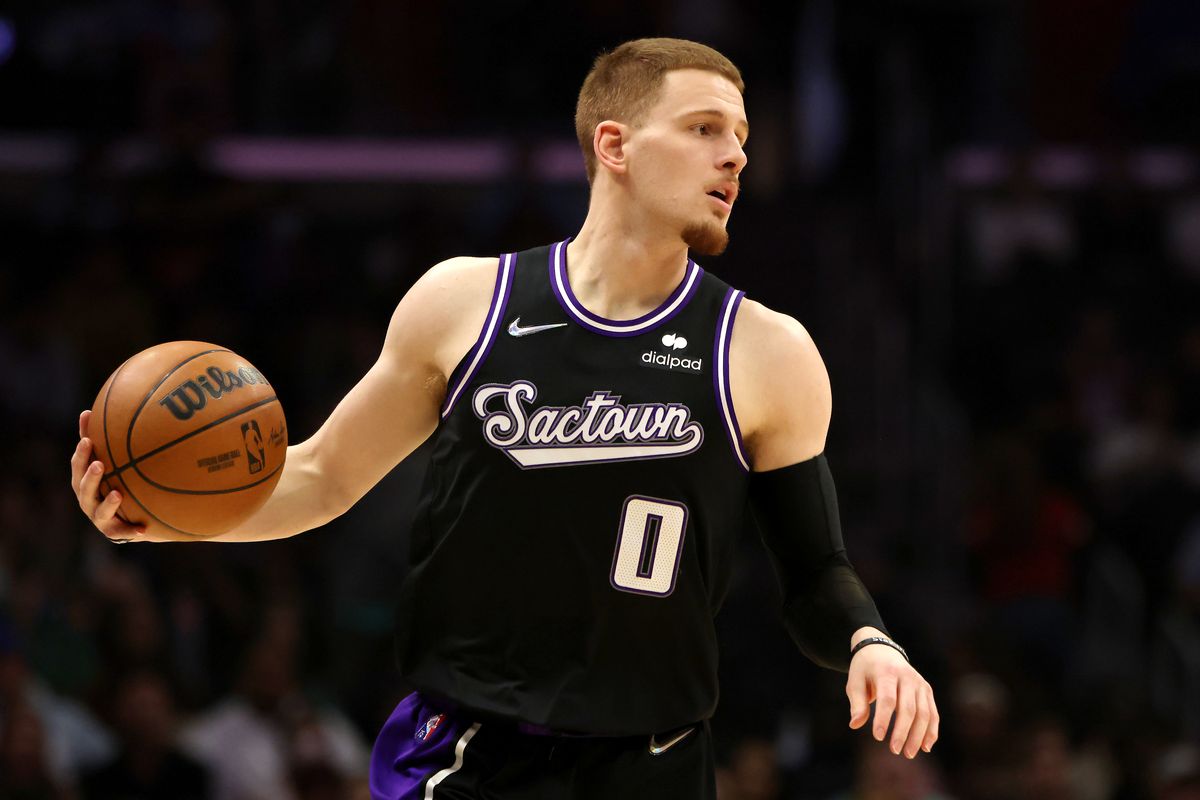 The Milwaukee Bucks traded Donte DiVincenzo to the Sacramento Kings in the deal that brought Serge Ibaka to Milwaukee. In the same deal, Semi Ojeleye and Rodney Hood were dealt to the Los Angeles Clippers. The Bucks also acquired second round picks in the 2023 and 2024 NBA Draft from Sacramento. Now, DiVincenzo hits free agency with his future in his control.

While Serge Ibaka provided some good moments for the Bucks, he was unplayable in the playoffs. DiVincenzo’s strengths are three-point shooting and defense. Both of these areas were weaknesses on the Milwaukee Bucks team that was eliminated by the Boston Celtics.

George Hill and Grayson Allen both disappointed in the second round series. Adding DiVincenzo would help shore up the bench at the guard position. Since DiVincenzo spent most of his career in Milwaukee anyway, there would be little acclimation needed. After the trade, DiVincenzo averaged 10.3 points on 36/37/84 shooting in a reserve role.

The Bucks could have used that.

Cory Joseph spent the last year and a half of his career with Detroit, and thus has fallen into relative obscurity. Joseph played in 65 games (39 starts) this past season. He averaged 8.0 points, 2.7 rebounds, and 3.6 assists in 24.6 minutes per game. Most attractive to the Bucks, though, are his shooting splits. This past season, Joseph shot 44/41/89 from the floor. His 41.4% three-point percentage would have made him one of the best on team.

When it comes to playoff experience, Cory Joseph knows what it takes to be on a winning team. He won a championship with the San Antonio Spurs in 2014. That season, his fourth in the NBA, he averaged 6.8 points on 50/36/73 shooting. He was not in the Spurs’ playoff rotation, however, and played just eight total minutes in the Finals.

The first two players on this list were guards. Otto Porter Jr. is a forward who has played both small forward and power forward in the past. He carries career averages of 10.6 points and 5.1 rebounds per game. This past season, he averaged 8.2 points and 5.7 rebounds in a reserve role with the Golden State Warriors.

The Warriors, of course, are still alive in the NBA Playoffs. In the Warriors’ most recent series against Memphis, Porter Jr. averaged 6.2 points and 4.6 rebounds while playing 21.2 minutes per game. He shot 44/44/100 from the floor in that series.

While the totals are not eye-popping, the shooting numbers are definitely something that would intrigue the Milwaukee Bucks. Porter is still 29 years old, so signing him would not be adding much age to an already aging Bucks roster.