Three Extensions the Packers Must Get Done The Green Bay Packers’ offseason has been mired with drama and speculation surrounding Aaron Rodgers.  While it is still uncertain whether or not he will return, the fact of the matter is that the Packers have many other great players on this team whose contract situations must be addressed.  With or without Aaron Rodgers, this Packers’ team is a contender.  However, it will not remain so long-term unless these extensions get done. 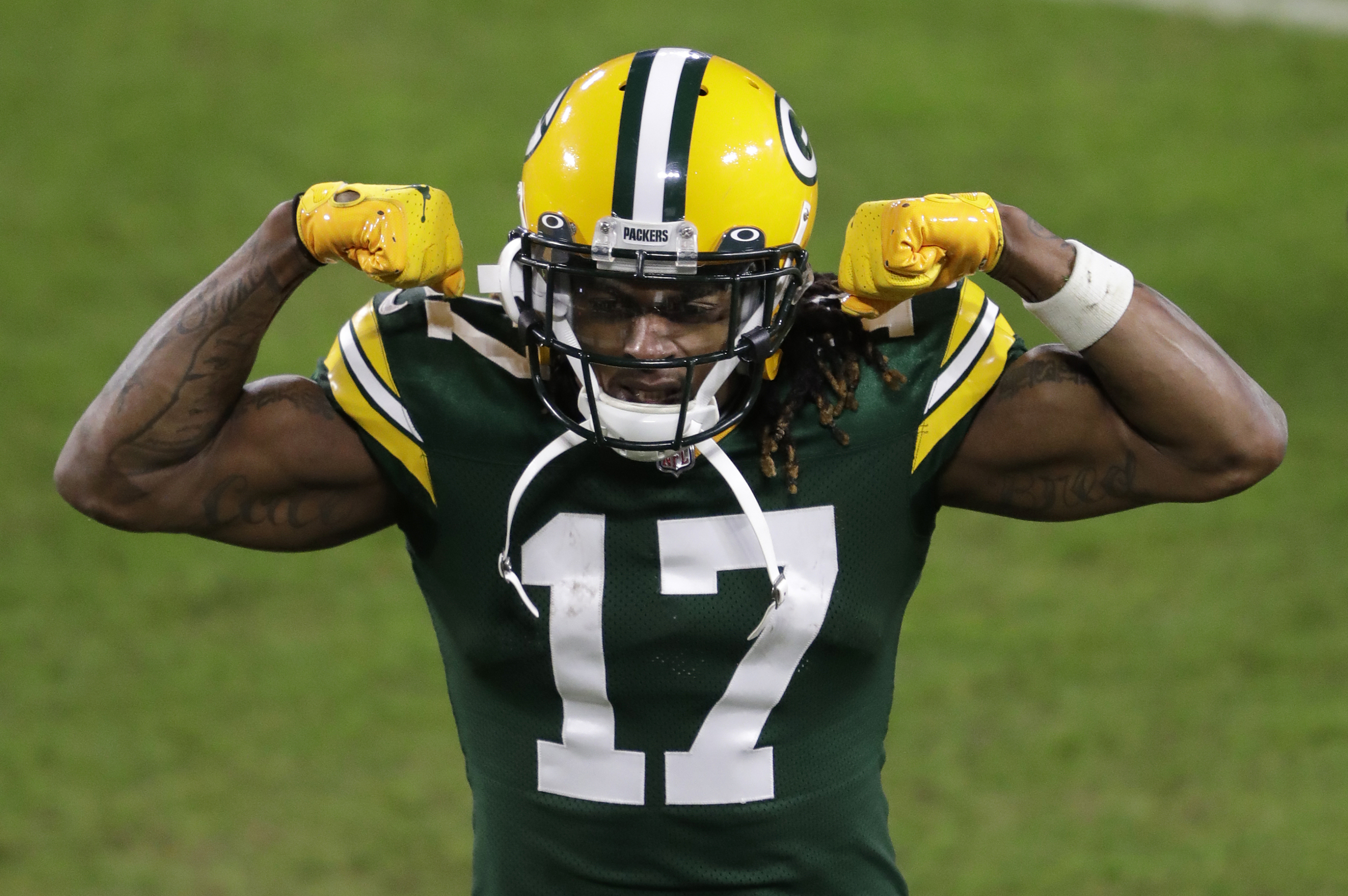 The Green Bay Packers should desperately want to get a contract extension with Adams done.  However, given their salary cap situation, they might not be able to afford to pay him what he is worth.  That being said, there were rumors last week that the Packers and Adams had begun negotiations.  The contract, it is rumored, would make Adams the highest paid wide receiver in the NFL.  Adams himself, though, may have discredited these reports on social media:

A cap, for those that do not know, is slang for “lie.”  In addition, other reports stated the Packers and Adams have not begun talks because Adams wants to see how the Rodgers situation ends before he commits to Green Bay for several more years.

Regardless of how the Aaron Rodgers situation ends, the Packers must make extending Davante Adams a priority.  When Rogers was injured, Adams was still able to produce, even with DeShone Kizer as his quarterback.  He was also just named First Team All-Pro, and has made four straight Pro Bowls.  At just 28 years old, he has plenty of prime years left.  If the Packers want to keep on competing, they will certainly need Adams. 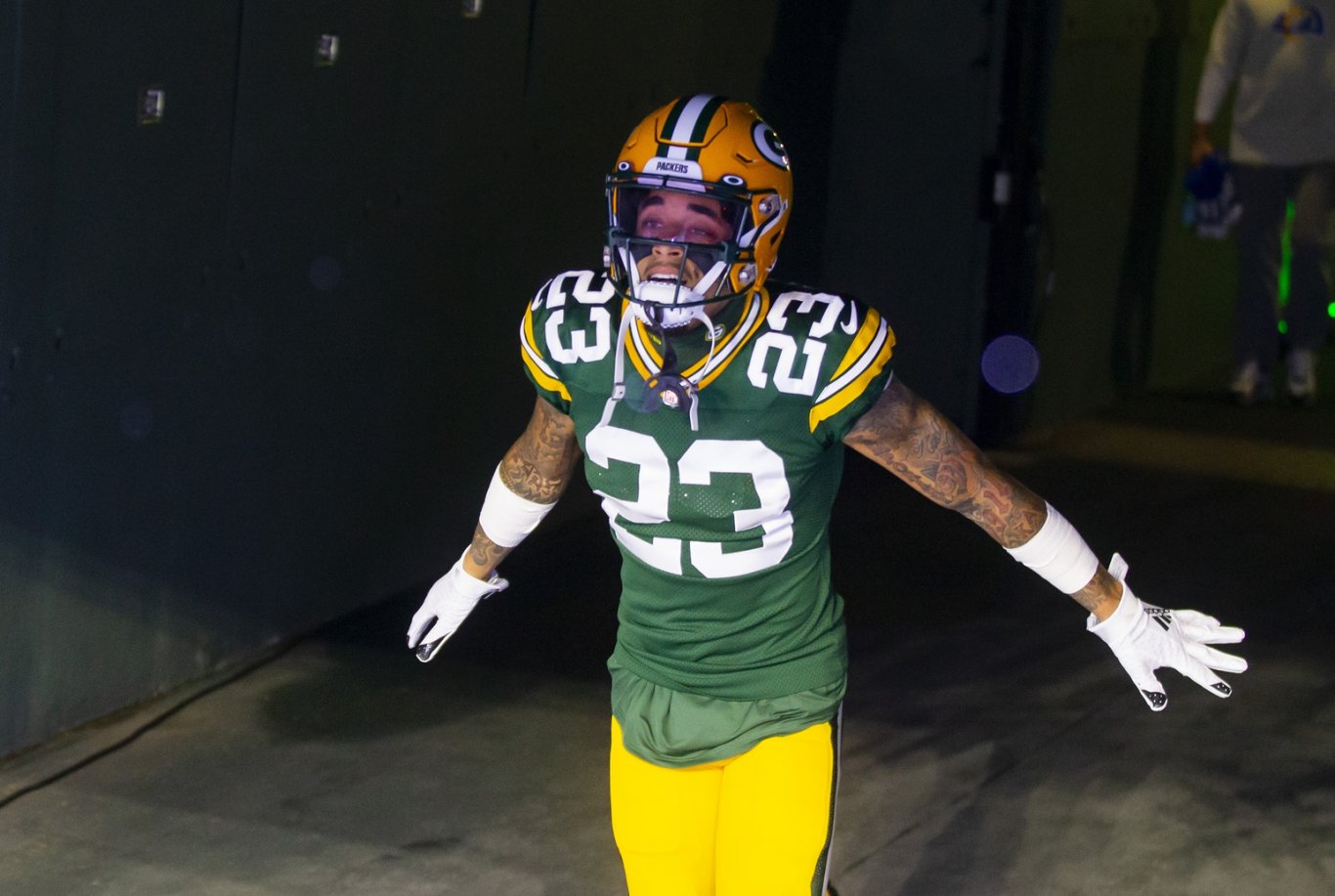 Jaire Alexander certainly established himself as one of the best cornerbacks in the NFL last season.  After making his first Pro Bowl and shutting down opposing top wide receivers, the Packers picked up their fifth year option on their rising star.

That being said, Alexander’s deal for his fifth season (in 2022) is for $13 million.  This is all guaranteed and is a substantial amount for the cost-conscious Packers.  While a contract restructure is also an option, that will not guarantee Alexander stays in in Green Bay past 2022.  An extension, on the other hand, could help move some of the money to future years where the cap is more team-friendly and keep Alexander in Green and Gold for years to come.

After signing with the Green Bay Packers in 2019, Za’Darius Smith became one of the leaders of the team as well as a defensive force on the edge.  In two seasons with the Packers, he has 26 sacks, 29 tackles for loss, and 60 quarterback hits.  He has also been to the Pro Bowl in both of his seasons with Green Bay.

The Packers recently restructured Smith’s deal to save cap space this season.  However, according to reports, Smith also is interested in signing an extension with the Packers:

#Packers OLB Za'Darius Smith, who expressed interest in an extension earlier this year (shortly before a restructuring was agreed upon) has new representation with @SteinbergSports, per his IG

Smith also has a potential out of his current contract after this season.  In 2022, he is slated to make $15 million with a cap hit over $28 million.  In order to avoid this, the Packers may offer Smith a new contract entirely that is more cap-friendly next year and in years beyond.  He wants to remain in Green Bay.  The Packers need to make it happen.