Three Cornerbacks the Packers Could Target in the First Round As the offseason goes on, it is more and more clear that the Packers will not be able to make many moves in free agency.  Recently, GM Brian Gutekunst admitted as much, but said that they will be able to sign any player they feel they really need and fits in their financial scheme.  That being said, many of their roster holes will be addressed, in part, in the draft.  One of these is at cornerback and this year’s draft class has a plethora of talent at that position.  Here are three cornerbacks that the Packers could draft late in the first round. 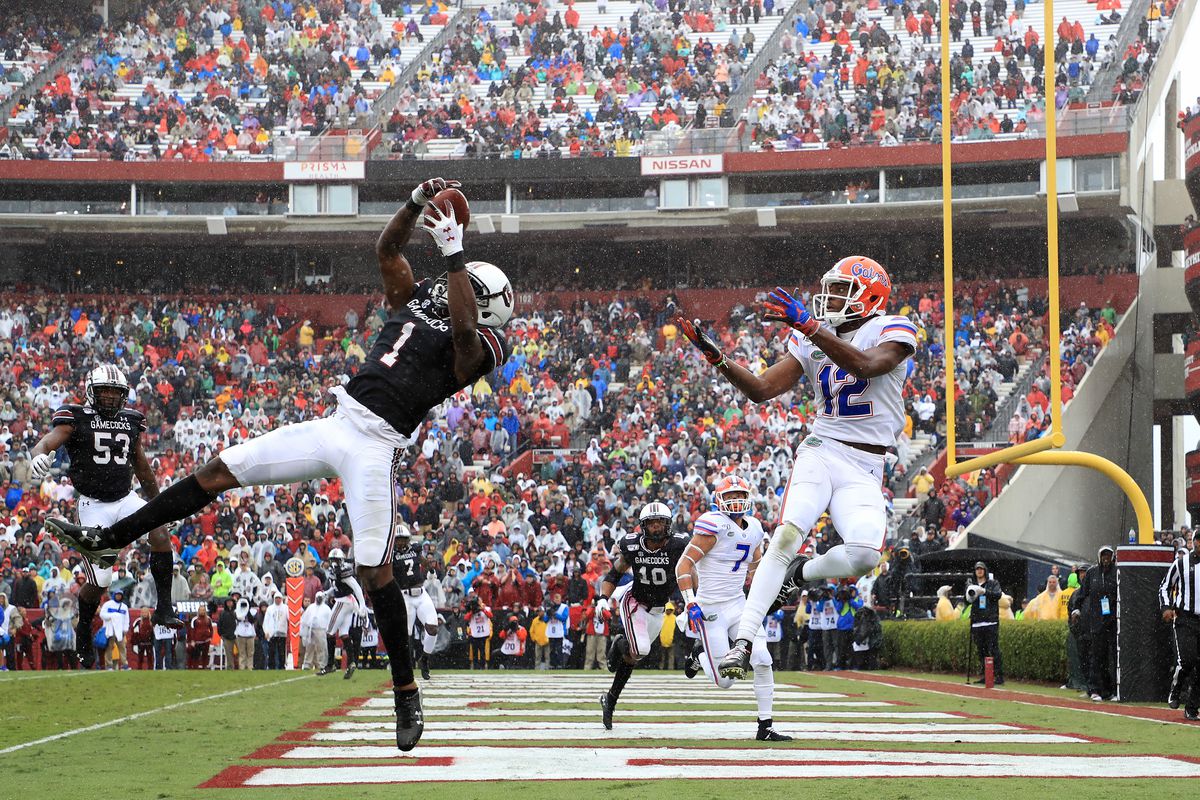 Jaycee Horn is the son of former NFL player Joe Horn.  Horn played three seasons at South Carolina before declaring for the NFL Draft.  Horn is projected to be a mid-late first round pick, so it is possible that he falls to the Packers.  However, it is also possible that he is off the board by the time the Packers pick.

That being said, if Horn is available, the Packers would definitely want to pick him to replace Kevin King.  Horn, while not the fastest cornerback, is physical and instinctive.  Due to his size and strength, it is hard for opposing receivers to create separation from him.  This is a trait that the Packers would welcome in their second starting corner. 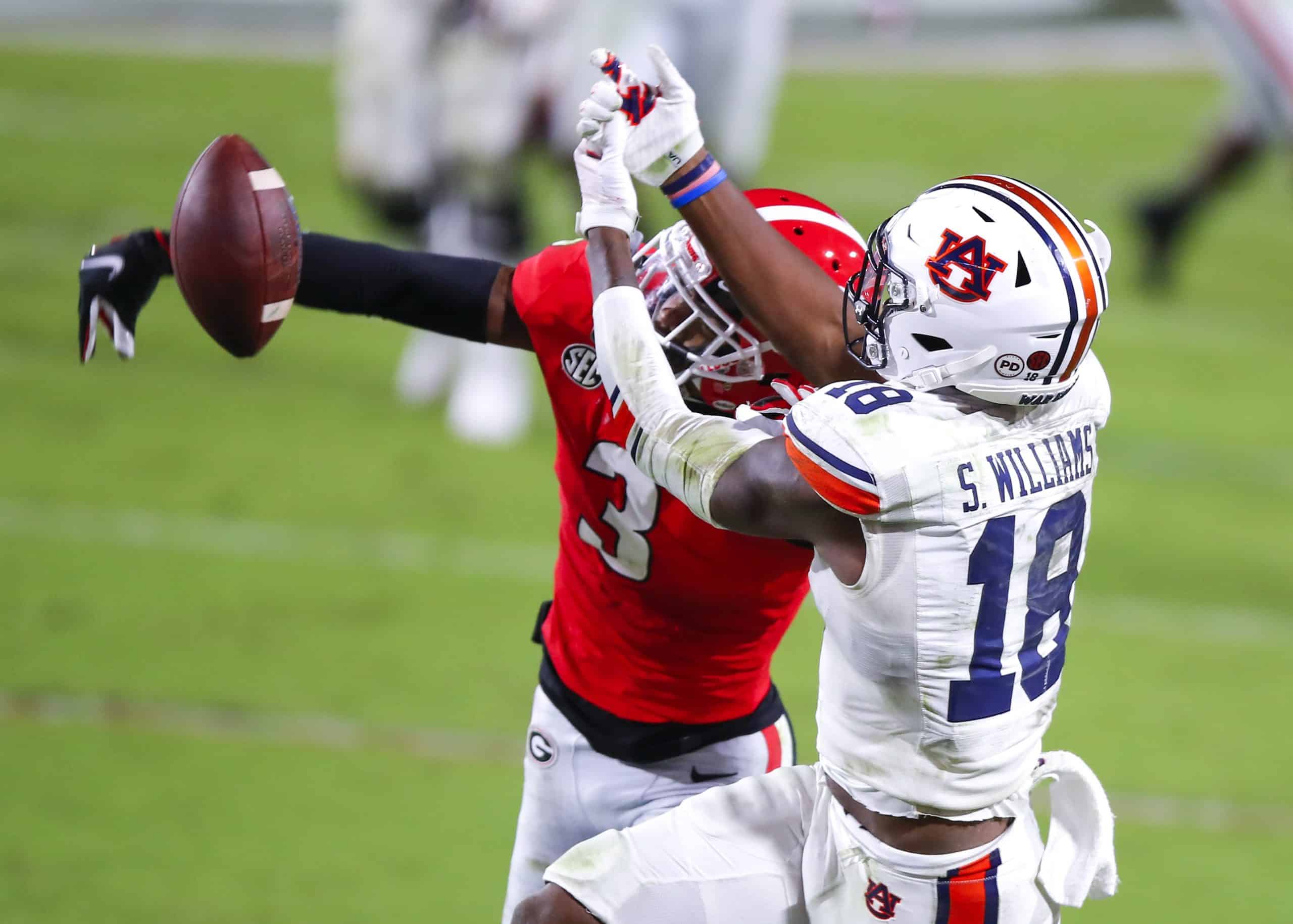 Tyson Campbell, another junior, declared for the NFL Draft after three seasons of college ball.  Many analysts have Campbell projected as an early second round pick that could sneak into the first round based on team needs.  If the Packers’ feel that Campbell is the best corner available and want to take a corner in the first round, Campbell may be their pick.

For quite some time, the Packers have not had a second cornerback who could effectively cover big wide receivers.  Jaire Alexander, of course, can cover anyone.  However, others have struggled against big targets when Alexander is on a different receiver.  In Campbell, the Packers would have a corner who thrives targeting big receivers.  Campbell does need to get stronger in order to compete with physical NFL receivers, but has the potential to do so quickly. 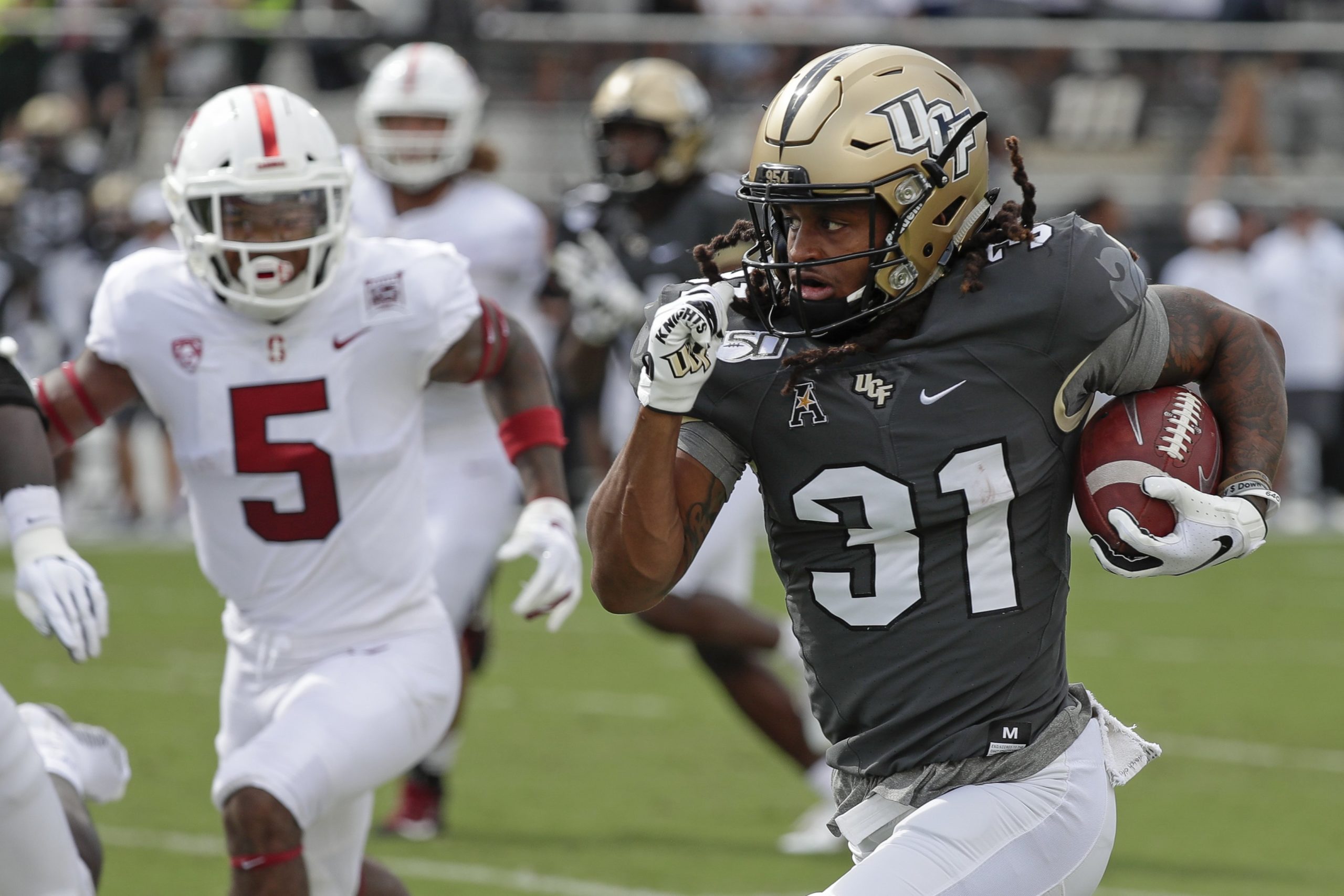 Like Tyson Campbell, Aaron Robinson is another cornerback who is believed to be an early second round pick.  However, many also believe he could sneak into the late first round as well.  Unlike Campbell, though, Robinson is fast and has the ability to play off the ball and in press man coverage.

Aaron Robinson is not as tall, though, standing five foot eleven.  That being said, he has steady coverage skills and a ton of upside.  One concern, though, is his zone coverage skills.  He has to better his vision in the zone and make quicker decisions.  The Packers did play better in man coverage last season, making Robinson a good candidate for them in the first round.