It is hard to believe but week one of the 2021 NFL season is here! The Green Bay Packers are slated to take on the New Orleans Saints for a Sunday afternoon kickoff. However, things are going to look a little different for this game. Unfortunately due to the devastation of Hurricane Ida, the Packers and the Saints will faceoff at TIAA Bank Stadium in Jacksonville for a neutral site game. This game will be the first for the Saints in the ‘Post Drew Brees ‘ era. Despite that, New Orleans still poses as a good challenge for Green Bay this week. Let’s take a look at three predictions that just ight happen come Sunday:

Davante Adams Has a Stellar Day 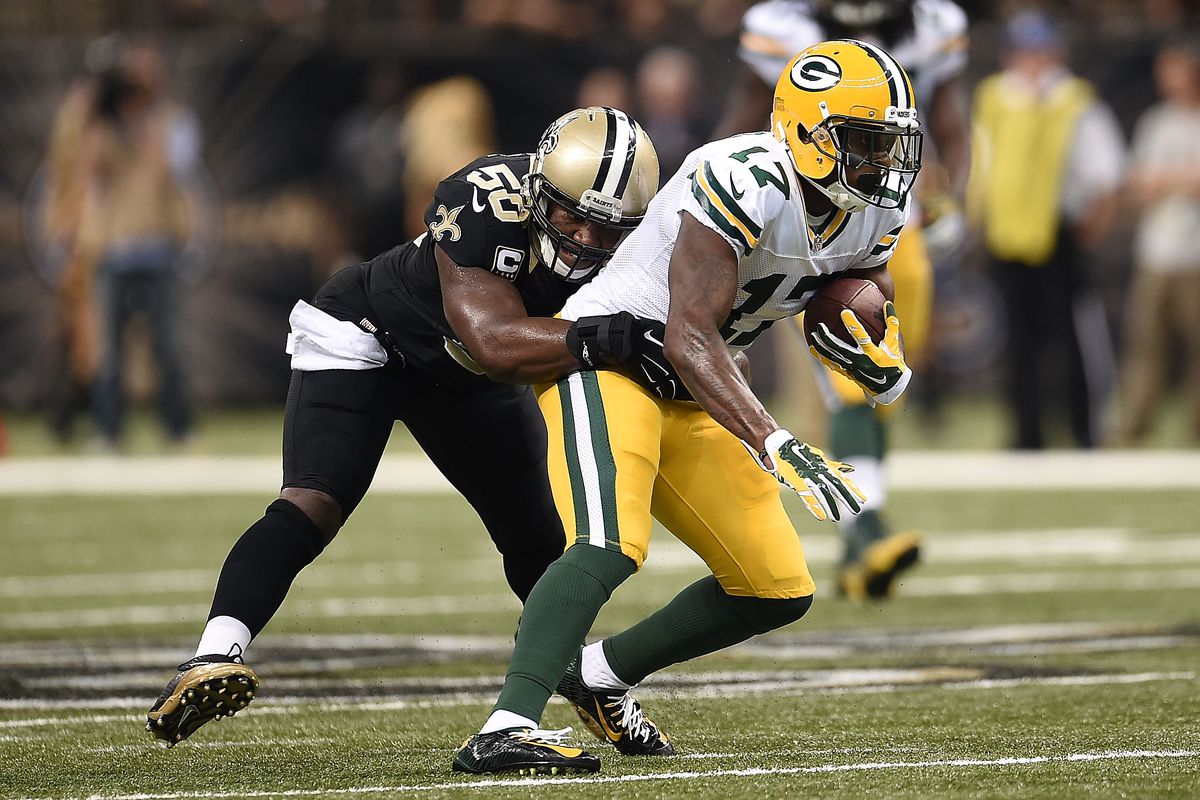 It is easy to say that Davante Adams will have a great game every time that he is on the field. He is regarded as one of the best receivers in the NFL and has backed that claim up the past several seasons. The Saints defense has been one of the more talented defenses in the NFL and has played the Packers extremely tough in their last matchup. What will put Adams’ over the edge is his ability to create separation and beat the opponent on his first move. Additionally, New Orleans does not have the depth needed to contain Adams as Ken Crawley is questionable and Brian Poole is on Injured Reserve. In hindsight, this only leaves Marshon Lattimore and Paul Adebo as the available cornerbacks right now. If this is truly the case, Davante Adams will have a field day on this Saints defense. 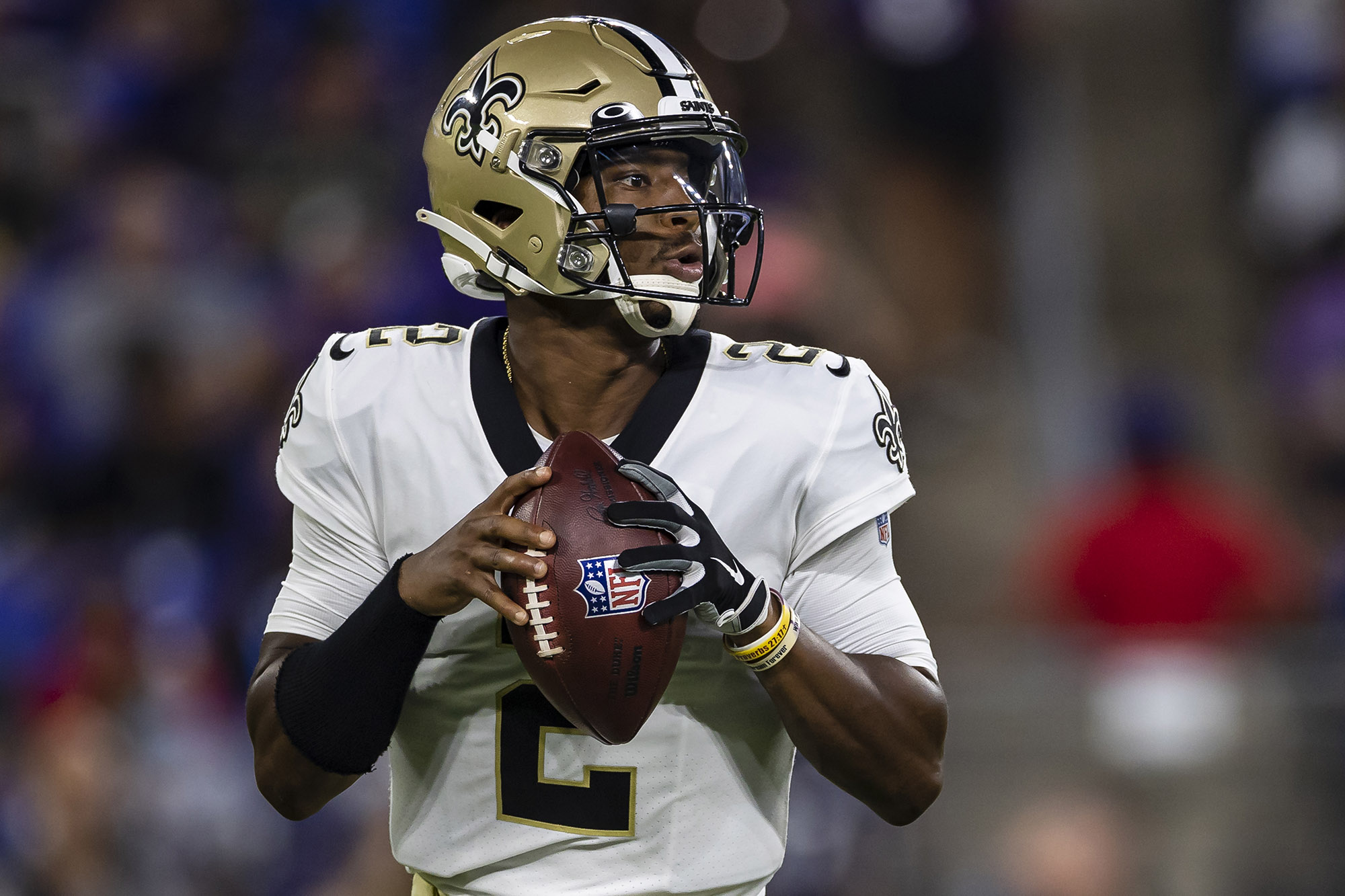 In my season prediction in which I highlighted this game, I mentioned that Jameis Winston’s arm talent could be a problem for Green Bay. That was before Michael Thomas underwent surgery and will miss possibly six games this season. When looking at the rest of the offense , there really is not much left for talent outside of Alvin Kamara. Jameis Winston had  plenty of skilled players in Tampa Bay, but the results did not show.  As long as Michael Thomas is out and the Packers’ defense can contain Kamara, I really do not see Winston being able to produce much of an offense without all his weapons around him.  Is less than 150 yards passing a very bold prediction? Yes.  But given the Saints offensive situation, it is really not a far-fetched conclusion.

As stated earlier, I think that Davante Adams is going to have a big game against New Orleans. However, it is going to take more than a big game from Adams to get  the job done. Aaron Jones was signed to a 4 year, $48 million extension this offseason, but the front seven of the Saints defense is going to be too much for Jones. All of this leads into the case for Randall Cobb, Aaron Rodgers’ partner in crime. Cobb is no stranger to having be called on as a game changer. Additionally, games like this is a big reason why Randall Cobb was brought back to Green Bay. Cobb is a trusted and dependable target for Aaron Rodgers, who will make some big plays for the Packers down the stretch.