The Green Bay Packers are running high right now on a seven game winning streak! It is without question that Green Bay should be in the talks of being one of the best teams in football. This coming presents a huge challenge as the Packers face off against the Kansas City Chiefs. Kansas City just barely got by the New York Giants last night. But, do not let that fool you. From talent perspective, the Chiefs are still one of the best teams in football, despite a 4-4 record. Let’s take a look at three things that we might see on Sunday: 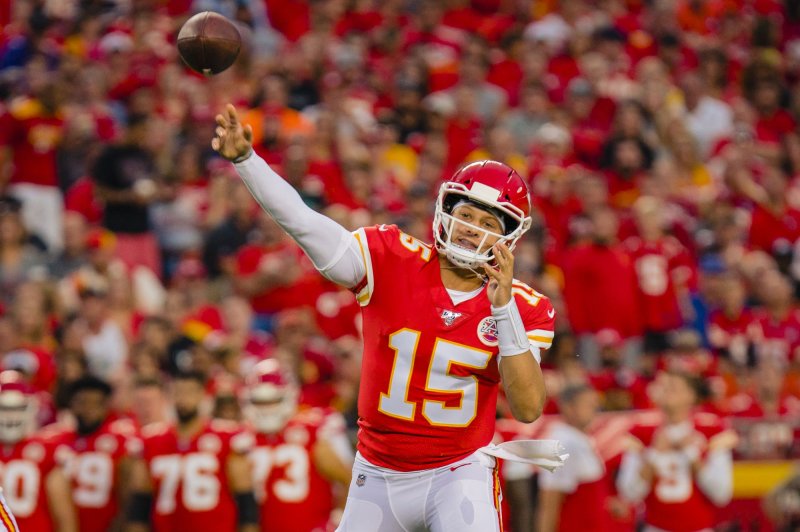 There is no denying that Patrick Mahomes is having the worst statistical year as a professional. Eight games into the season, the superstar quarterback has thrown 10 interceptions already. To make matters worse, the Packers’ defense has gotten progressively better each week. Despite having a talented wide receiver and tight end, Mahomes has not been able to fight off the turnover bug. I fully expect that Joe Barry is going to have a scheme in place that will apply pressure to Mahomes and keep him in the pocket. If Green Bay can make Patrick Mahomes uncomfortable most of the game, the Packers should feel very good about winning this game.

Aaron Jones Gets His Breakout Game 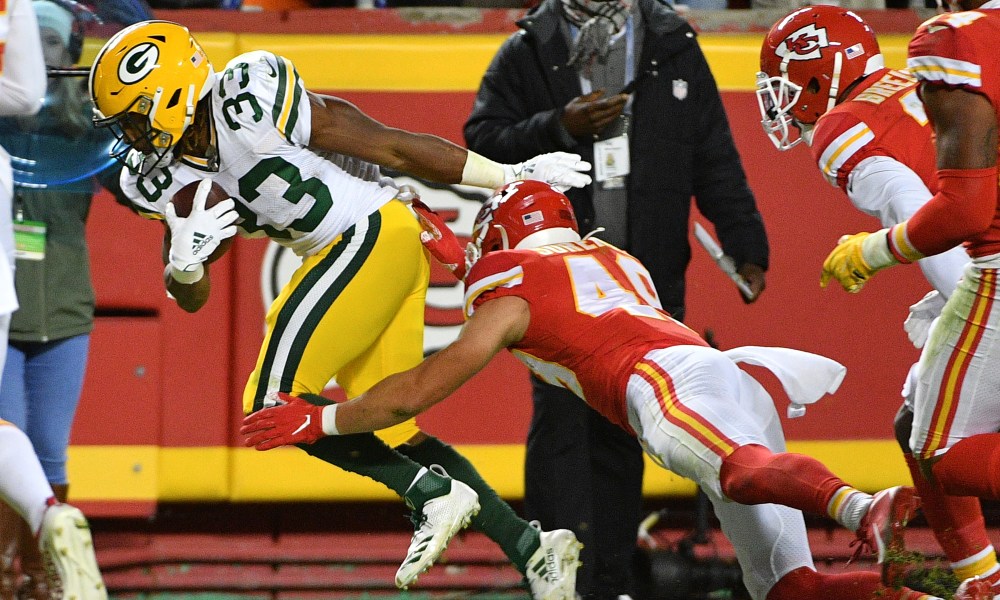 Aaron Jones has been consistent in the backfield since Green Bay’s week one loss. But, he still has not had his big game yet. It was only two years ago when Jones torched Kansas City with 159 receiving yards and two touchdowns. It would only be fitting that his breakout game would come against the same team he dominated in 2019. Whomever Green Bay snag in free agency today, who knows if they will be a factor on Sunday or not. If this is the case, Aaron Jones should get a large workload too given if Davante Adams will be 100% ready. With potentially a limited amount of weapons for Aaron Rodgers, Aaron Jones should be prepared for a big game on Sunday. 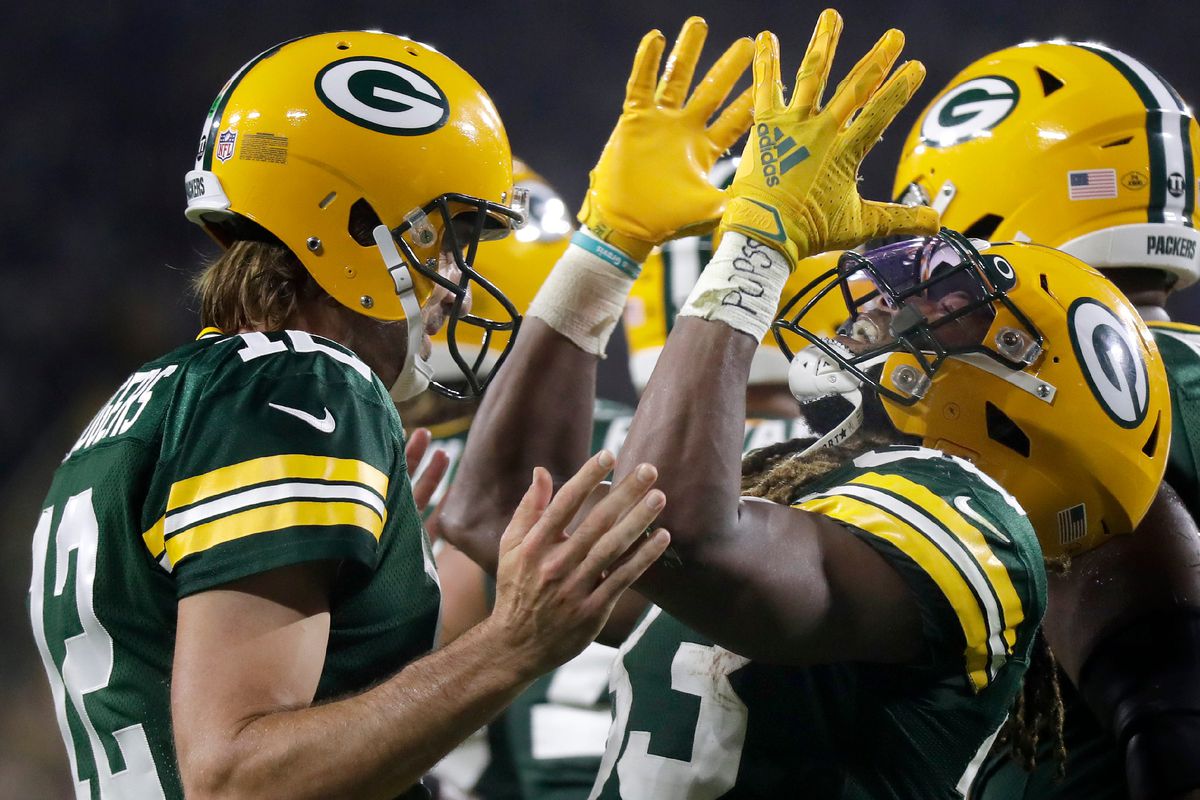 From the eyeball test, the Kansas City Chiefs should be the favorites in this game. But, inconsistent quarterback play and a shaky defense has shifted the momentum towards the Packers. People are still not sold on Green Bay quite yet, so this game is easily a statement game. Additionally, the Packers are right in the heart of their schedule so any win is needed. Green Bay has shown no signs of slowing down and have shown that they can finally rely on their defense to win games. With constant pressure on Mahomes, Joe Barry and this defense should be the focal point to come out on top come Sunday. The defense will do their part and allow the offense to shine, securing another big win against a quality opponent.