The Green Bay Packers completed their mandatory minicamp several days ago. Players such as Eric Stokes, and Amari Rodgers were able to get their first taste of playing professional football. Needless to say, there were plenty of great highlights and takeaways from the three day camp. With that being said, training camp starts in approximately four weeks. Players who may not have had any standpoint performances will get their chances. When looking at the Packers 2021 NFL Draft  class, there is a multitude of playmakers waiting for their moment. Here are three bold predictions for the Packers 2021 draft class: 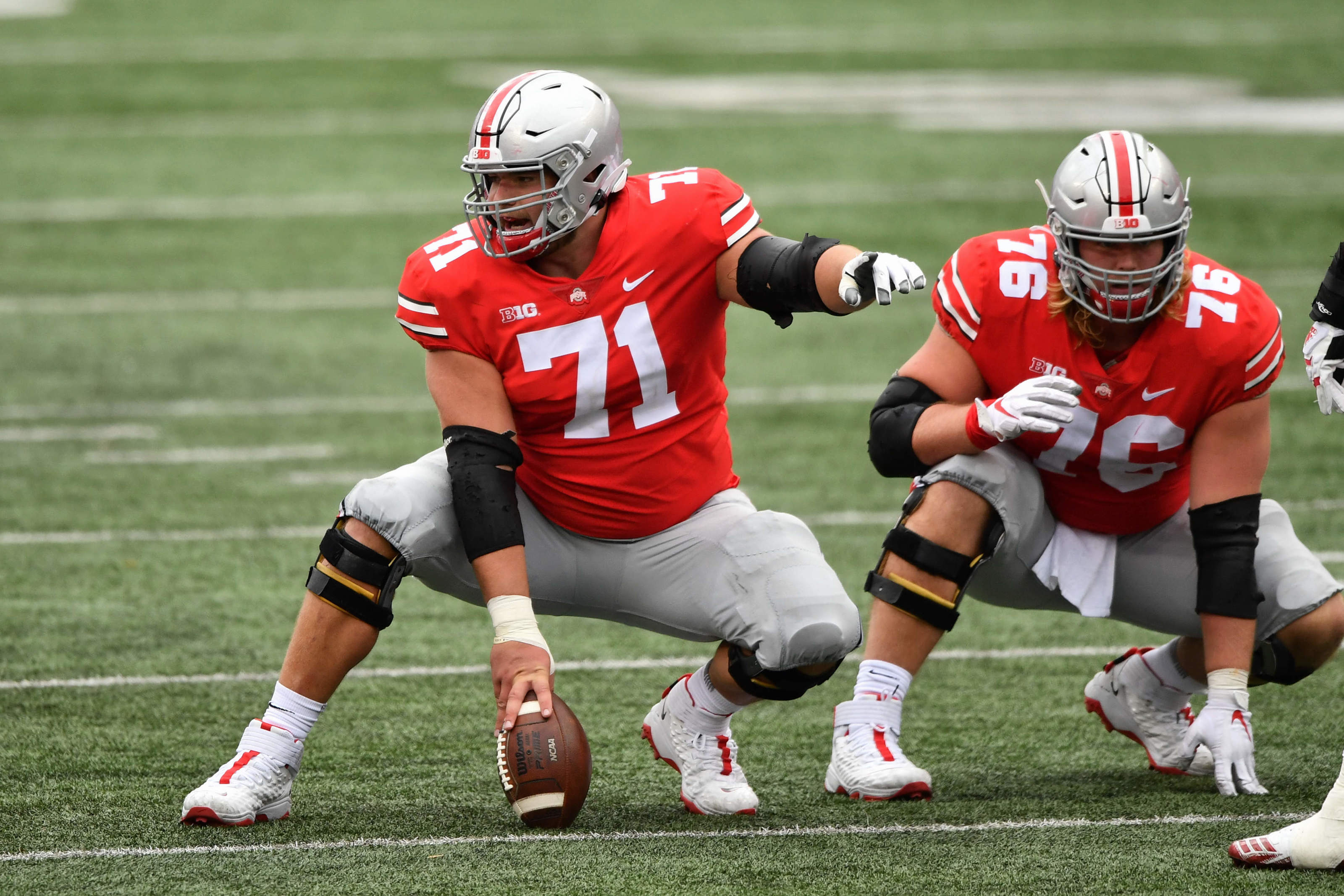 The loss of Corey Linsley created a gapping hole on the Packers’ offensive line. Moving Elgton Jenkins to center would have only been a temporary move. This logic here justifies even more of Green Bay’s decision to make Josh Myers the second pick for the draft class. Myers started out his college career as a guard, but made the move to center and was the anchor of a loaded Ohio State offensive line.  Additionally, the Packers do have Jake Hanson still on their roster, but missing an entire year of football puts him on the same level as Myers. This competition could actually be very intriguing during training camp. However, I see Myers coming out on top here, thus winning the starting center position.

Prediction #2: Eric Stokes Becomes A Starter, But Not Until Midseason 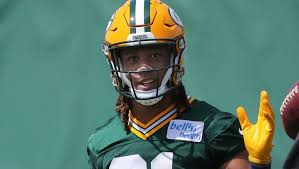 Eric Stokes, the first pick in this draft class, had a tremendous minicamp. He showcased exactly why Green Bay took him in the first round of this year’s draft. However, one needs to remember that the Packers did resign Kevin King to a one year deal this offseason. Starting a rookie cornerback next to Jaire Alexander, in my opinion, would not be the smartest move. Kevin King was signed for a reason. Although the injury bug has really gotten to King in his career, he still has an advantage over Stokes in the fact that King has four years of experience. Stokes will be able to learn from both King and Alexander and still gain valuable minutes on the field. Whether it is a personnel change or injury related, I can definitely see Stokes getting his opportunity to start, but most likely midseason.

Prediction #3:  Amari Rodgers Lands As The Third Receiver On The Depth Chart

Amari Rodgers, without a doubt, is the most prolific player in this Packers’ draft class. Not only does he fill a void that Green Bay has been in need of filling for several years, but he brings instant competition to the Packers’ wide receiver room. He has had the luxury of learning from NFL talent such as Tee Higgins and Hunter Renfrow. It is extremely bold to say that Rodgers will be the number two receiver behind Davante Adams. I do think that Amari is going to need at least half the season get his feet wet and adjust. On the other side of the spectrum, I do think that Amari, despite needing time to develop, is a sure upgrade over half of the Packers wide receiver core.