Davante Adams, without a doubt, was the best wide receiver in the NFL last season.  In addition, he put together one of the greatest individual seasons in Packers’ history.  Adams caught 115 passes, a team record.  He also caught 18 touchdown passes, which led the NFL and tied the team record for touchdown receptions in a season.  Adams also had 1,374 yards receiving and was within reach of the franchise record in that category, too.  Adams ended 2020 with a Pro Bowl nomination and was a First Team All Pro for the first time in his career.  As great as these numbers are, Adams is just now entering his prime.  As he enters a contract year, here are three bold predictions regarding what he will accomplish in 2021. 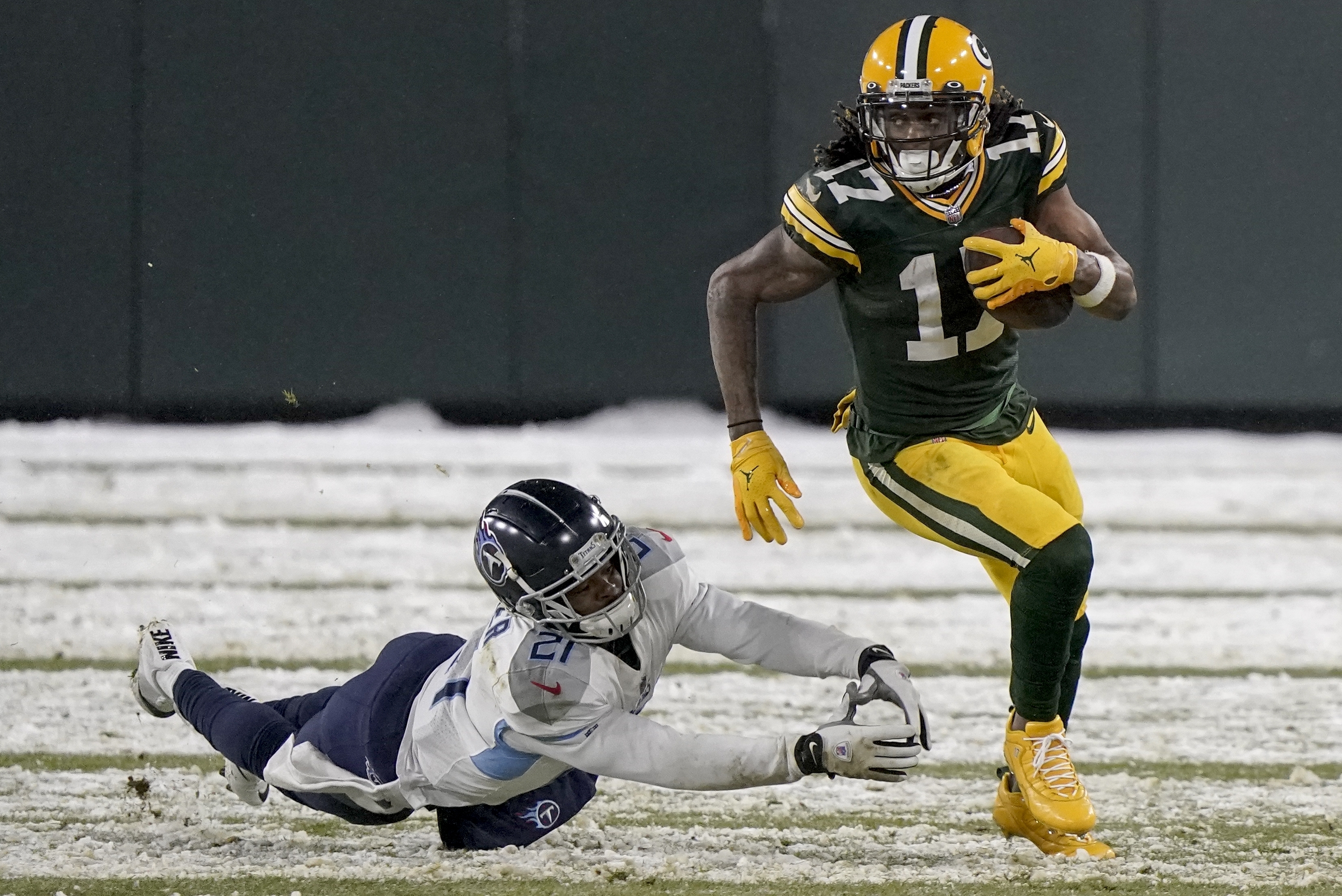 Last season, Davante Adams led the NFL in receiving yards per game with 98.1.  He only played in 14 games, and had he played the full 16-game schedule, would have gone well over 1,500 yards.  Jordy Nelson holds the Packers’ franchise record with 1,519 receiving yards in 2014.  If Davante Adams stays healthy, he will blow this record out of the water in 2021.

The Packers have not added any wide receivers via free agency.  In 2021, they will boast the same receiving core as they had in 2020.  The only changes will be Devin Funchess, who sat out the 2020 after he lost several family members to COVID-19.  The Packers may add a wide receiver in the draft, but they also might not.  In any case, Davante Adams remains the Packers’ top receiving threat and Aaron Rodgers’ favorite weapon.

Do not think that this fact is lost on Davante Adams, and certainly do not think that it is lost on Aaron Rodgers.  With both players entering crucial years in terms of their contracts, it is very likely the duo will go off on their opponents for some eye-popping numbers.  The Packers have a great deal of weapons, especially in the running game.  However, Adams remains the top option in the receiving game, which will give him the most opportunities to score.

Bold Prediction #3- Davante Adams Will Sign An Extension This Year 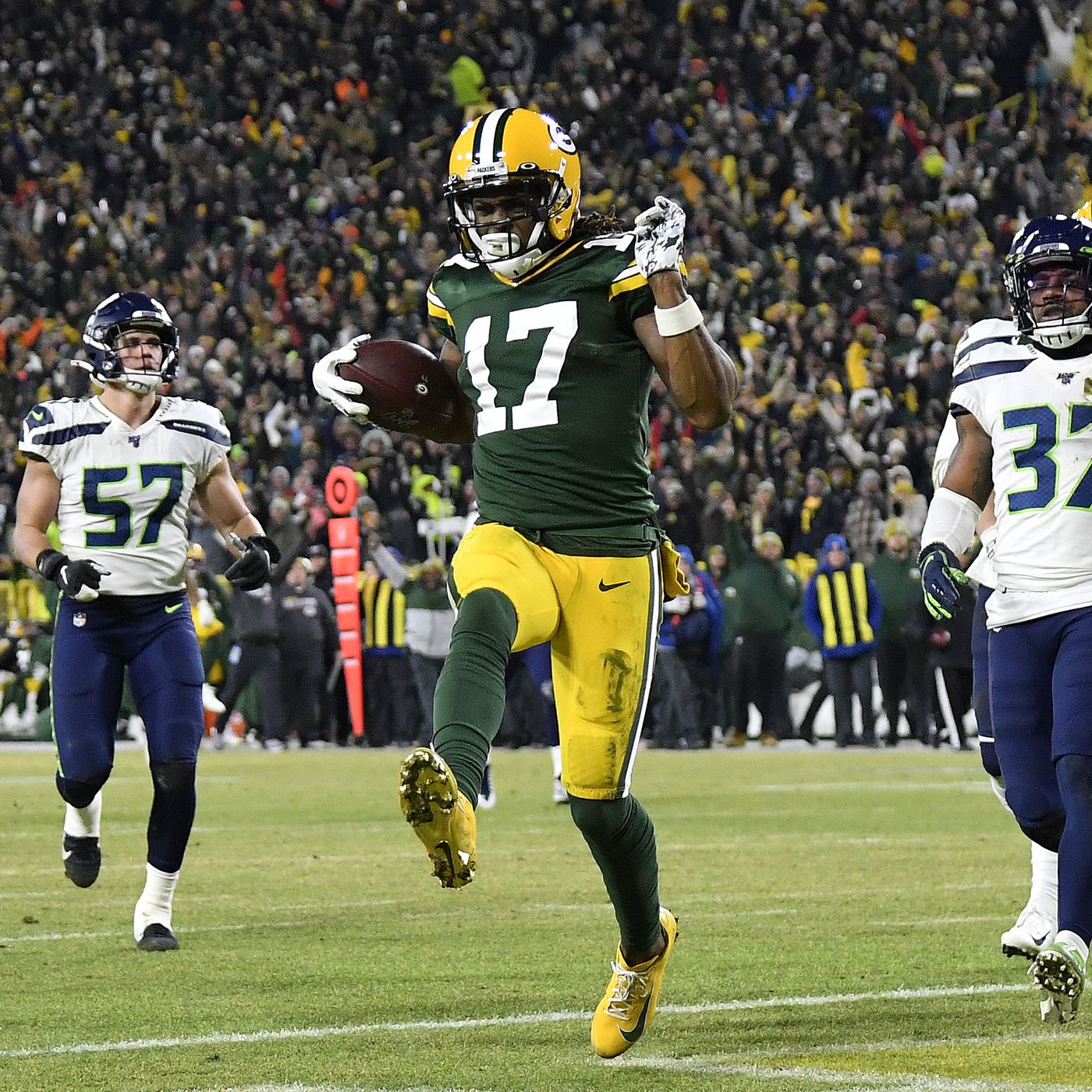 Speaking of contracts, do not think that the Packers will let the best wide receiver in the NFL reach free agency.  Davante Adams has made four straight Pro Bowls, was a First Team All-Pro last season, and is just entering his prime.  He is a generational talent with years left in his prime.  The Packers simply will not let him walk.

For More In The Series

Check out http://www.playeralumniresources.com/?fbclid=IwAR2ZYx_yJ81081CdjT7eiWXZruZs46FtiYpDOiiro1ObqoUkaFRF94m3JR8 and book an event with former Packer Chris Jacke!