The Green Bay Packers pulled off a nail-biting 25-22 victory over the Cincinnati Bengals last week Sunday. The offense put on quite a show as a piece of history was made. For the first time in franchise history, the Packers had a 300 yard passer, 200 yard receiver, and 100 yard rusher all in one game! This week, Green Bay heads down to Chicago to take on their division rival, the Bears. As many people know, this is the longest played rivalry in NFL history. The stakes are always high in each game and this is truly a fun matchup to always see. Let’s take a look at three predictions that just might happen on Sunday:

Green Bay Holds Chicago To Less Than 200 Yards Of Offense 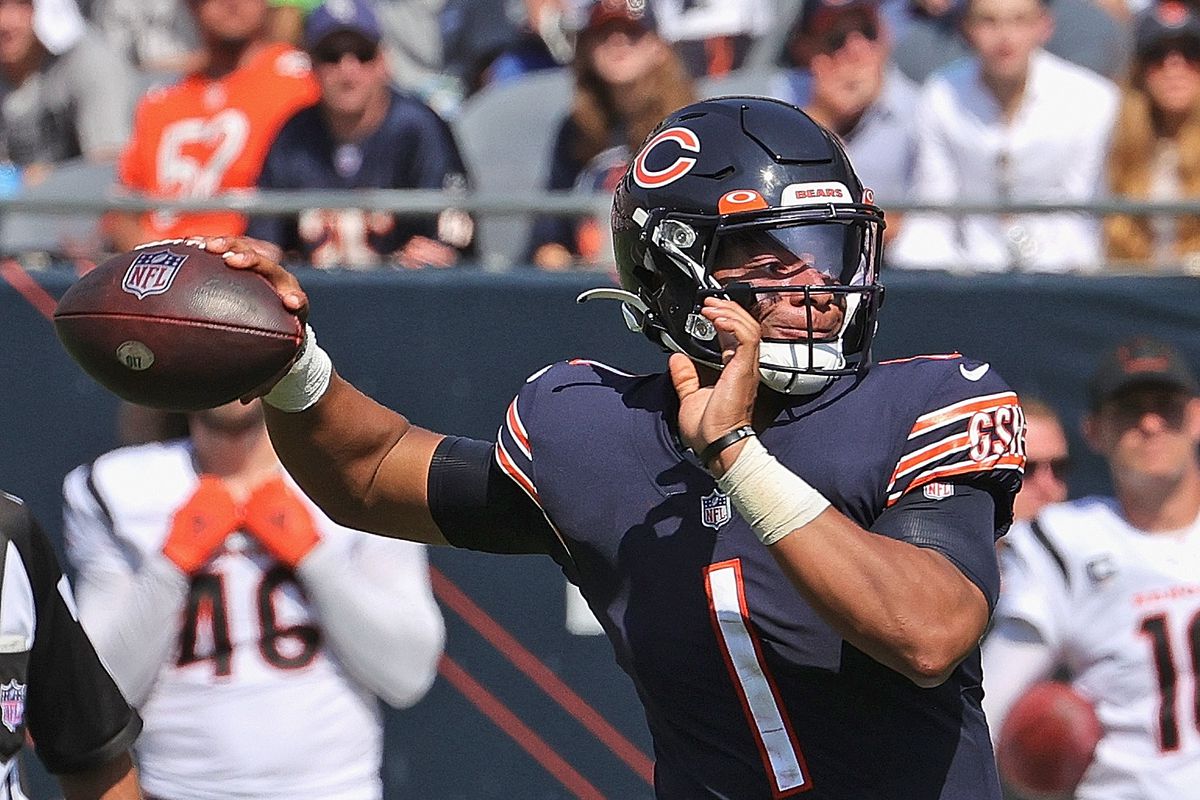 The Chicago Bears are in need of an identity on offense.  Their best offensive weapon, David Montgomery, is currently injured. Matt Nagy has completely turned the keys to rookie Justin Fields to command this offense. Needless to say, Fields has shown so far that he is not 100% ready to lead this team. Green Bay’s defense has been very stingy in their four game winning streak. They are going to apply pressure all game on the young quarterback. With no running game and a rookie still learning the ropes, it is hard to see the Bears generate any sort of offense on Sunday. The best shot that Chicago has to move the ball is if Allan Robinson is able to create space and make plays down the field. 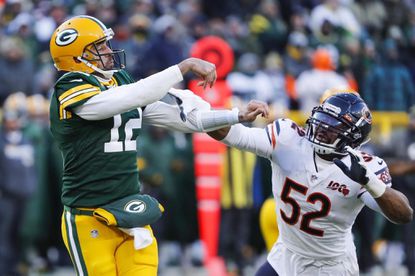 Aaron Rodgers has had the Chicago Bears’ number for years. Some of Rodgers’ most memorable moments in his career have come against the Bears.  With all of this being said, one cannot doubt another stellar performance from him. The hype of Khalil Mack, Robert Quinn and company has tamed down over the past several seasons as Green Bay has found a way to compete with a solid Bear defense. Because I am predicting not much to happen for Chicago’s offense, Aaron Rodgers is going to outscore the Bears offense in total yards. While it would not take much to do so, it still would be an incredible feat. Also, the Bears secondary is still feeling the loss of Kyle Fuller and are depending on Eddie Jackson quite often. In the end, the Packers have too many weapons on offense for Chicago to contain. I would  expect Aaron Rodgers to take full advantage of it. 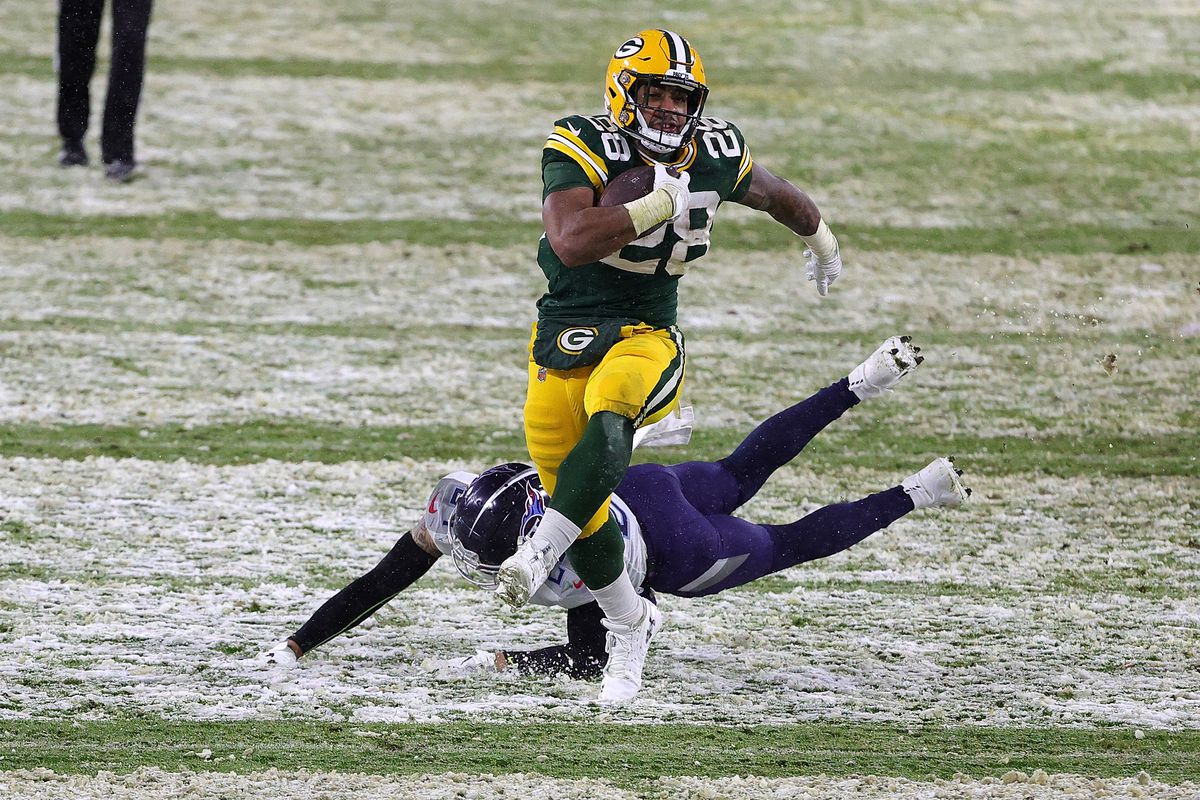 Besides taking into account of Davante Adams, Chicago is going to need to contain Aaron Jones. I would not be surprised to see up to eight players in the box if Aaron Rodgers is under center. If this is the case, we could see Jones being more effective as a receiver. This would lead Green Bay to lean towards AJ Dillon more often. We did see on Sunday just how polished Dillon can be as a receiver. Now, he is going to get his chance to show that his performance against Tennessee last season was no fluke. With the amount of talent on Chicago’s defense, would it make sense to showcase a more physical running back? From a matchup standpoint, it most certainly would. Additionally, it would be interesting to see how the Bears adjust to Dillon seeing as how they never had much of a look at him. Based on this, I think that fans will see a heavy dose of AJ Dillon come Sunday.