We are now at the halfway point of the season and the Packers are 6-2, a solid record to have at this juncture. Even with that record, though, there are concerns with this team. This is especially true when looking at those two horrible losses that might hurt them down the line. If the Packers want to play in January and make a deep run in the postseason, they need to make some huge adjustments on both sides of the ball.  Here we discuss the improvements the Packers need to make. 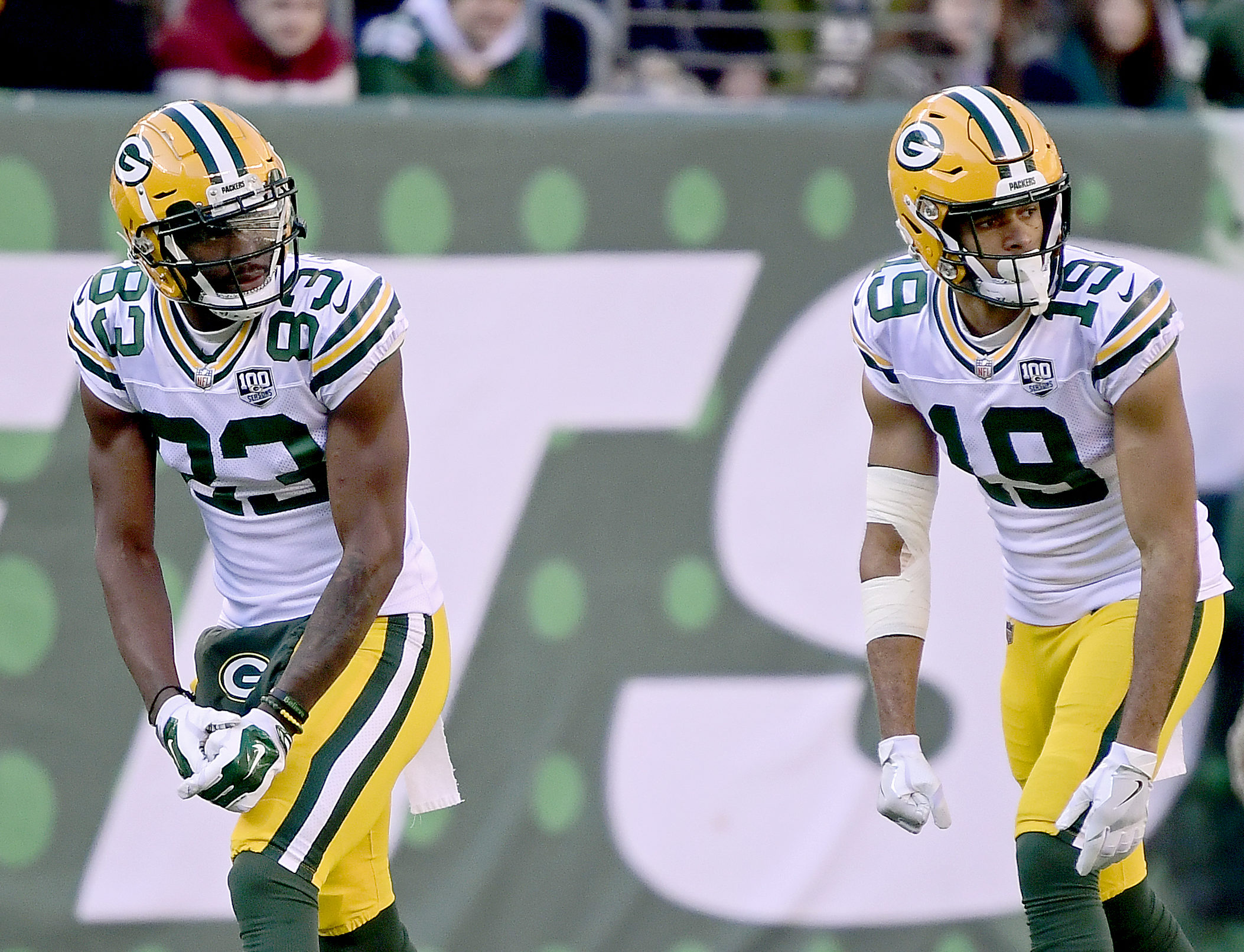 Improvement #1: Get More From Wide Receivers Not Named Davante Adams

The Packers most likely are getting Allan Lazard back this week, but he may need time to get back into top form after missing a month of action. Marques Valdes Scantling needs to better and more consistent. MVS has the ability and proved it on Thursday night against the 49ers, but needs to do it on a consistent basis. He needs to cut the drops too; that’s been a huge problem with him especially in key situations. I don’t know what is going on with Equanimious St. Brown.  He has not been a factor so far this season and it looks like he isn’t fully recovered from his knee injury. Defenses are going to start keying on Davante Adams to stop the passing attack.  Even with Allan Lazard coming back, they need improvements from other guys like MVS and St. Brown in order to make a run this year. 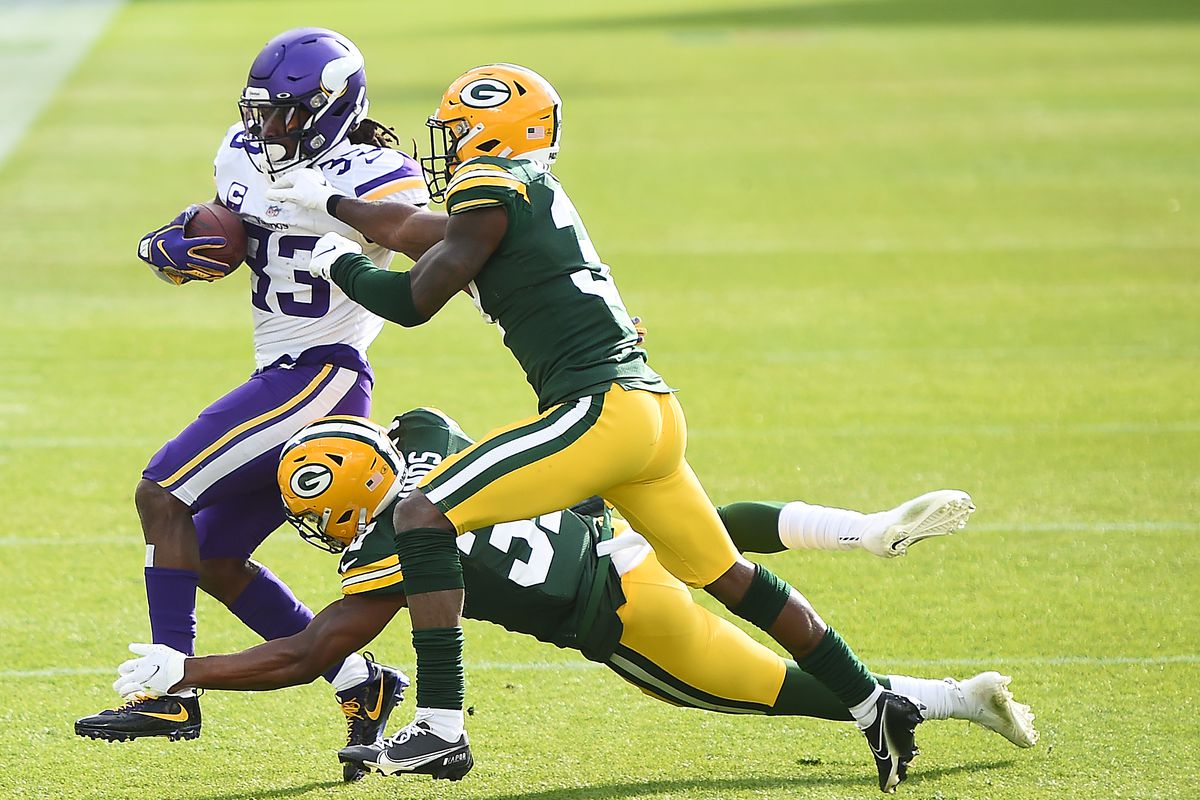 Improvement #2: Mike Pettine and The Defense Need To Fix Stopping The Run

This is the most frustrating of the needed improvements because it has been a problem for the Packers for years! The Packers defense currently ranks 12th in the NFL, which is not bad at all.  It is a borderline top 10 defense. Yet in the two games the Packers dropped, they couldn’t do one thing: STOP THE RUN. Stopping the run has been a huge liability in the Packers defense and opposing offenses have exposed the fatal flaw many times and it still hasn’t been solved. Mike Pettine is at fault for not making adjustments to stop the run, not to mention he cares more about stopping the pass than the run. At the same time, the players are at fault as well for missing tackles and not filling their gap. No matter who is to blame, the Packers have tough games coming up with teams who love to run the football and if the run defense isn’t fixed, it is going to be a long day in each of those games. 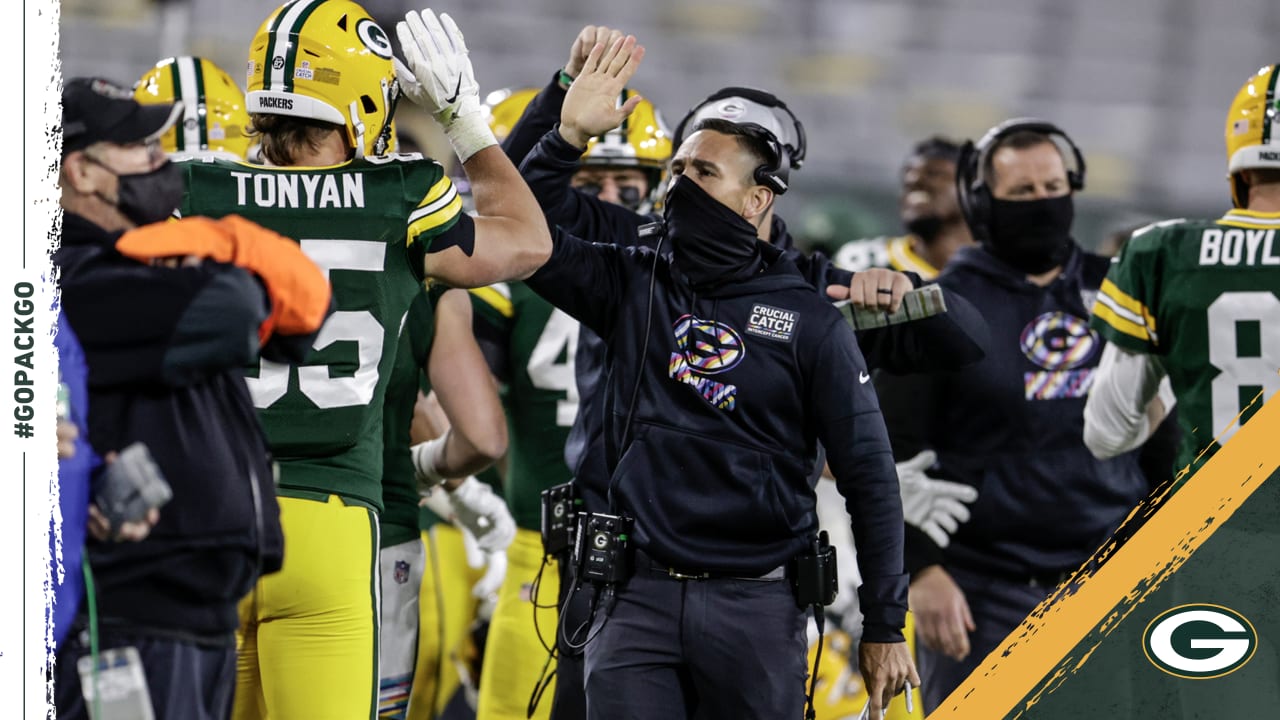 Improvement #3: Show Up Every Week

Perhaps the most important of these improvements is that the Packers need to take every game seriously.  In the two losses to the Tampa Bay Buccaneers and Minnesota Vikings the Packers looked lackluster and sluggish with no fight. Aaron Rodgers has stated that in both those losses the team lacked energy and had bad weeks of practice. The same problems the Packers had last year are haunting them this year and that is concerning. Matt Lafleur, as a head coach, needs to have his team ready to play every week and in the two games the Packers lost he failed to do that. The Packers have lots of winnable games coming up, but they got to show up ready to play. They have a fairly easy projected schedule, but anything can happen any given day in the NFL. Hopefully the Packers learned from the two losses and start to show up every game from here on out.