Packers Trade for Kenny Golladay from Giants to Green Bay. The Green Bay Packers have a great young core of wide receivers. Their 2022 Draft Class includes wide receivers Christian Watson and Romeo Doubs. Both of these young players are expected to contribute almost immediately. However, without Davante Adams, the Packers’ current group of wide receivers have a combined two seasons in which they have a 1,000-yard season. That lone season belongs to Randall Cobb, who accomplished the feat in 2014. Allen Lazard set a career-high with 513 receiving yards last season. Sammy Watkins accomplished it in 2015. In other words, the Packers have a lot of unproven talent on their roster. If they want to add a potential number one wide receiver, former Detroit Lions wide receiver Kenny Golladay could be an intriguing target.

Kenny Golladay in the NFL 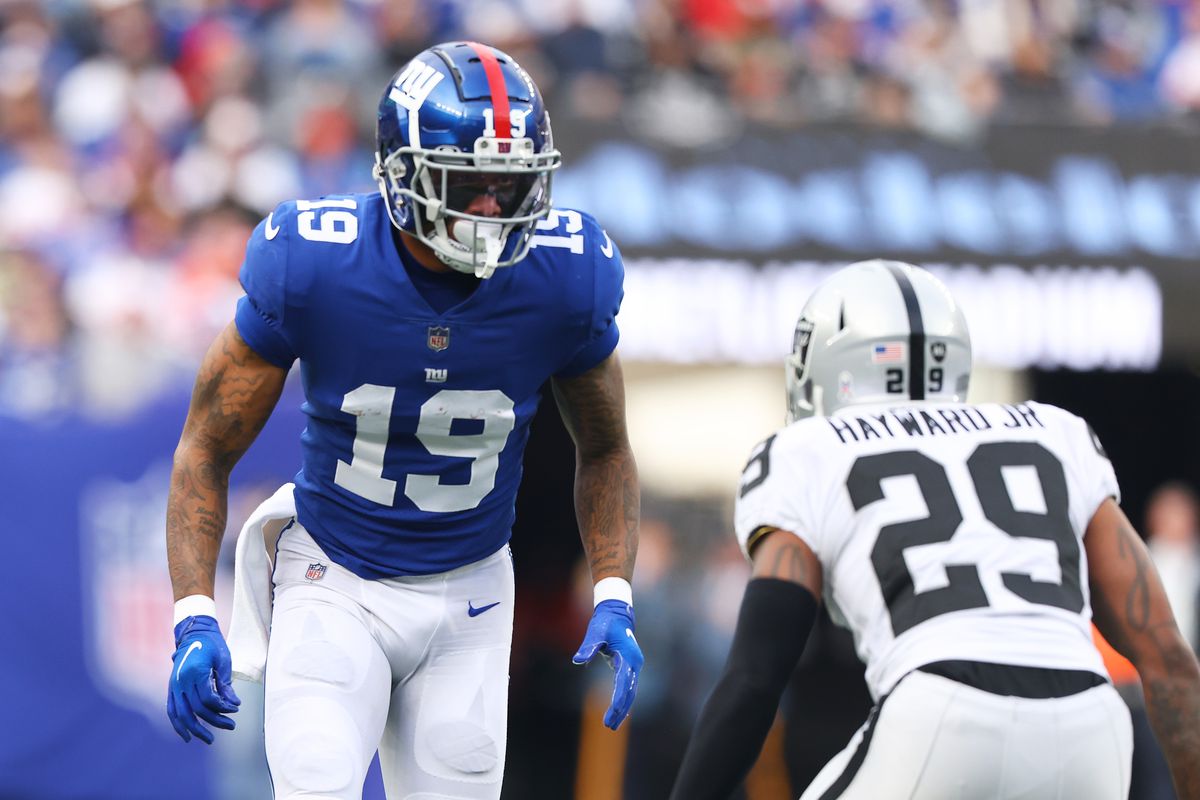 Kenny Golladay, at one point, was one of the most underrated wide receivers in the NFL. He spent the first four seasons of his career with the Detroit Lions, which likely is why he was never given a second thought. However, in those four seasons, he recorded two 1,000-yard seasons. In 2018, his second year in the league, he caught 70 passes for 1,063 yards and five touchdowns.

The next season, 2019, he led the NFL with 11 touchdown receptions while recording 65 catches for 1,190 yards. In 2020, his last season in Detroit, Golladay was limited to just five games due to a hip flexor injury. After the season, he signed a four-year contract with the New York Giants.

Last season, his first in New York, Golladay remained relatively healthy and played in 14 games. He recorded 37 receptions for 521 yards and no touchdowns. In his defense, it is the woeful Giants offense led by Daniel Jones. Imagine what he could do with Aaron Rodgers!

Kenny Golladay is owed about $13-$14 million per season through the 2024 season. That is a number that the Packers can definitely work with.