The Packers May Not Be Able to Sign Davante Adams The Green Bay Packers have spent this offseason focused on making things right between themselves and Aaron Rodgers.  As a result, they have not been major players in free agency.  In addition, they have put signing Davante Adams to an extension on hold.  As the days pass by, however, it becomes less and less likely that it will be possible for them to ink Adams to an extension.

Last season, Davante Adams rewrote the Packers’ record book for wide receivers.  He tied the club record with 115 receptions while posting 1,374 receiving yards.  In addition, he set the franchise record with 18 touchdown catches.  Amazingly, he did all of this in 14 games.  Just imagine if he had played all 16!

As a result of his production, Adams was named First Team All Pro for the first time in his career.  He was also named to his fourth consecutive Pro Bowl.  Over the past five seasons, Adams has two 1,300+ seasons, and has never had less than 885 yards receiving.  In four of his five seasons, he reached double-digit touchdown receptions.  At just 28 years old, he is still in the prime of his career.

Aaron Rodgers, of course, missed mandatory mini camp and his status for the season is up in the air.  When asked about how Rodgers not being in Green Bay would affect his decision, Adams said that it definitely will.  He did not rule out a return to Green Bay if Aaron Rodger is not under center.  However, he did say that it would make the decision to return much more difficult.

Adams May Be Too Expensive To Keep 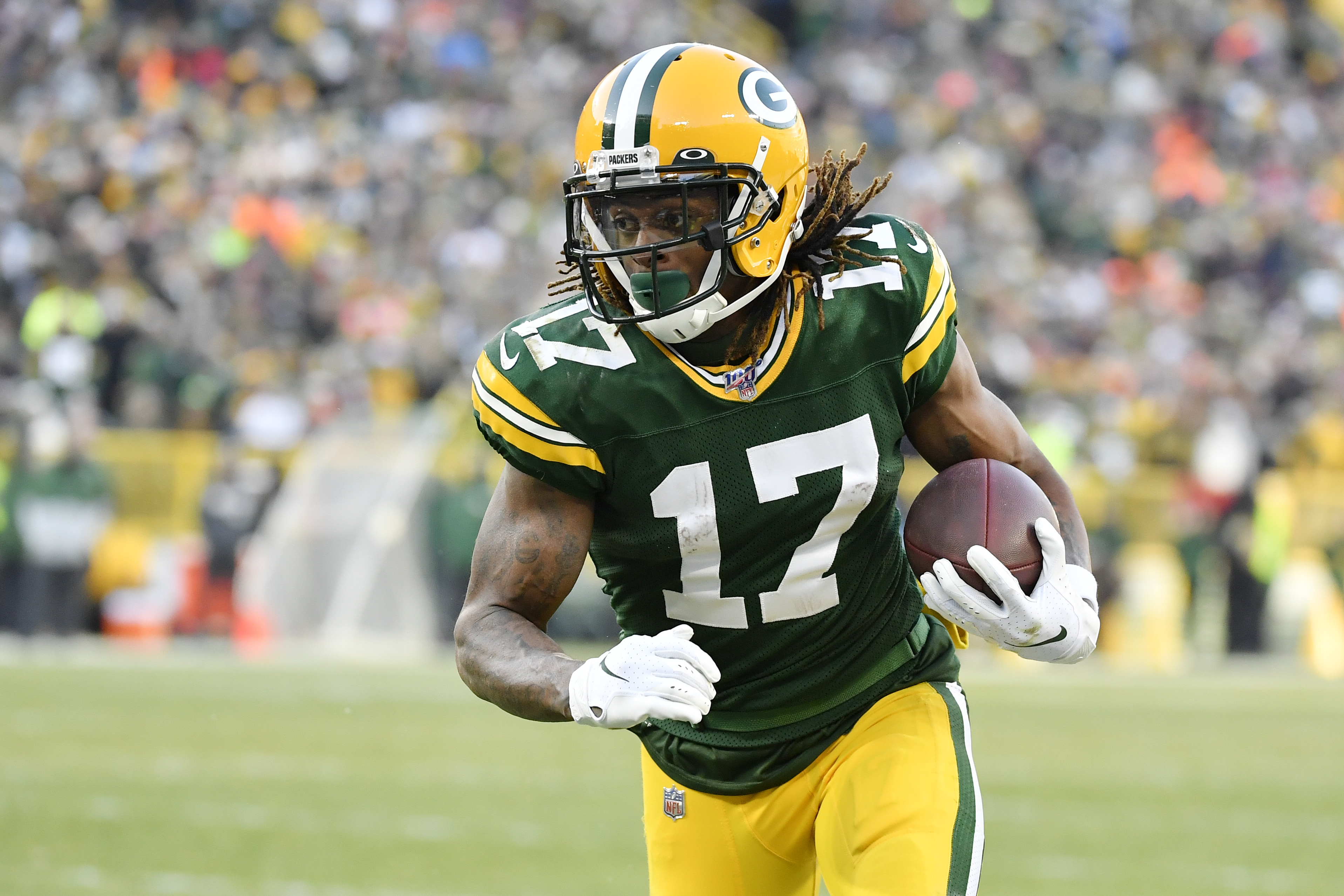 According to Sprotrac, Davante Adams could fetch $25 million per year on his next contract.  The Packers are in salary cap hell for the next few years, and such a contract could have serious ramifications on the rest of the roster.  Of course, if Rodgers retires or is traded, the Packers will have some money to work with.  However, as stated previously, Rodgers not being in Green Bay may be enough for Adams to seek employment elsewhere.